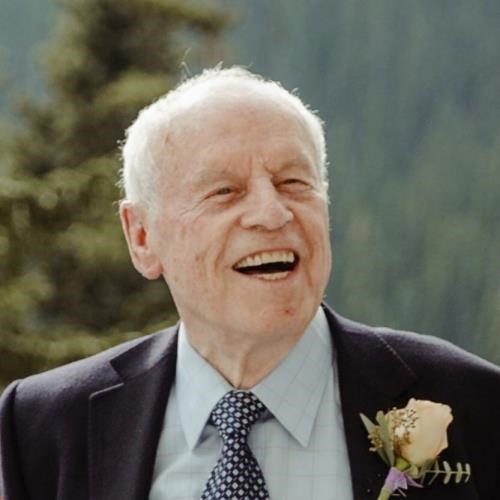 We sadly announce the sudden passing of Donald R. Leier on September 6, 2021, at his home in West Vancouver, BC.

Don lived life to the fullest and as per his wishes, there will be no funeral service.

"Peace, Love, Harmony" - Don
Published by North Shore News from Sep. 11 to Oct. 11, 2021.
To plant trees in memory, please visit the Sympathy Store.
MEMORIAL EVENTS
To offer your sympathy during this difficult time, you can now have memorial trees planted in a National Forest in memory of your loved one.
Funeral services provided by:
Hollyburn Funeral Home
MEMORIES & CONDOLENCES
1 Entry
Dear Linda and all of Don's large family, dear Patricia -
With you I remain in stunned disbelief about the sudden death of Don. We had talked not more than ten days earlier - how could someone so alive, joyful and sensitively compassionate be gone in not much more than an instant. He was one of my very best friends for close to 40 years.
Glenn, OMI
Qu'Appelle House of Prayer, Fort Qu'Appelle (visited and supported by Don for over 25 years)
Glenn Zimmer
September 12, 2021
Glenn Zimmer
Friend
September 12, 2021
Showing 1 - 1 of 1 results