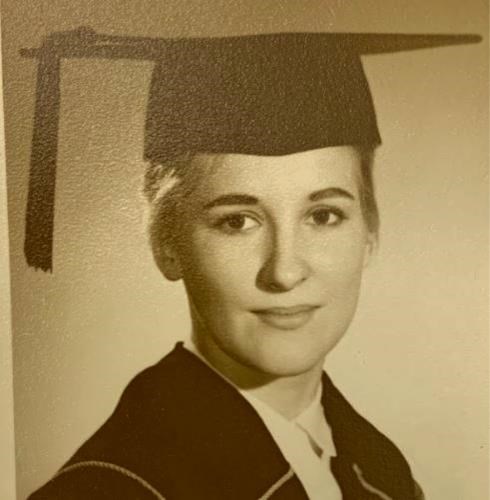 BORN
1941
DIED
2021
FUNERAL HOME
Maple Ridge Funeral Chapel
11969 – 216th Street
Maple Ridge, BC
ROBINSON, Patricia (Pat) Mary (nee Beggs) August 22, 1941 - October 2, 2021 It is with great sorrow that we announce the sudden passing of our beloved mother, Patricia (Pat) Mary Robinson, on October 2, 2021, at the age of 80 years old. She was predeceased by her husband of 55 years, Brian, in May 2020. She is survived by her children, Kim (Ron), Kelly (Sylvia) and Joel (Diane), grandchildren, Nichelle (Brayden), Cole (Sarah), Isabella, Joanna, Tia, Owen, Cole L., Evan, Jordie, Mackenzie and Taryn, as well as great grandchildren, Elijah and Elodie, her sister, Sandi (Iain), brothers, Mike (Darlene) and John (Kathleen), brother-in-law, Dennis (Agnes), as well as many nieces and nephews. Pat was born in Kingston, Ontario, to William and Stella Beggs. They eventually made their way to Chemainus, BC, where Pat graduated high school from Chemainus Secondary. She then attended UBC and obtained her degree in Home Economics. She married Brian in 1964. After moving to Port Coquitlam in 1969, she worked as a Teacher at Westview Secondary, and then Maple Ridge Secondary where she taught until her retirement in 1999. After retirement she was an active member with the Canadian Federation of University Women's Club. Pat was known for her generosity, delicious family dinners (Turkey dinners with the works), Christmas baking and was an avid gardener. She will be dearly missed and forever in our hearts. A Celebration of Life will be held at Maple Ridge Funeral Chapel (11969 216 St, Maple Ridge, BC) on October 30, 2021, at 1:00p.m. Condolences may be sent to www.mapleridgefuneral.ca Maple Ridge Funeral Chapel & Crematorium 604-463-8121 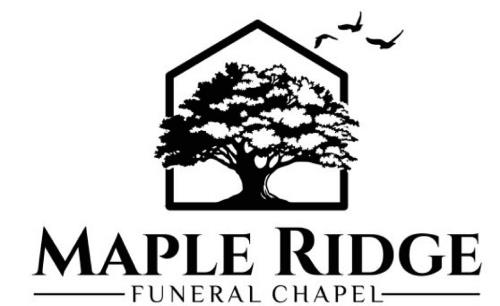 Published by Coquitlam Now from Oct. 21 to Nov. 20, 2021.
To plant trees in memory, please visit the Sympathy Store.
MEMORIAL EVENTS
Oct
30
Celebration of Life
1:00p.m.
Maple Ridge Funeral Chapel
11969 – 216th Street, Maple Ridge, BC
Funeral services provided by:
Maple Ridge Funeral Chapel
MAKE A DONATION
MEMORIES & CONDOLENCES
1 Entry
Mrs Robinson was one of my favourite teachers. She was my Home Ec teacher at Westview 1972 to 1974. Such an eleganct lady. My condolences to her family.
Linda Atkins
Student
November 8, 2021
Showing 1 - 1 of 1 results