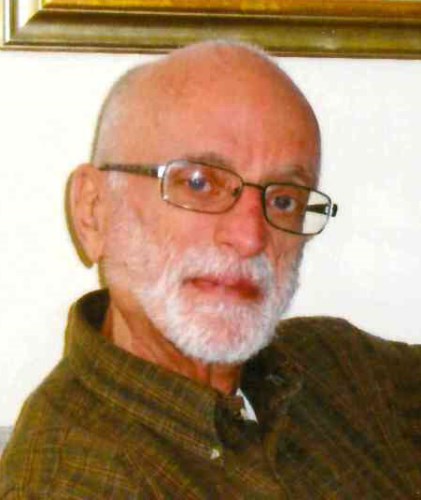 FUNERAL HOME
Chatterson Funeral Home & Cremation Services
404 Hurontario Street
Collingwood, ON
It is with great sorrow that the family of George "Edward" Gilbert announces his passing on October 16, 2020 at Errinrung Nursing Home in Thornbury in his 76th year. Edward fought a courageous battle with Parkinson's disease. Left to mourn are his mother Lois, his brothers and their spouses; Murray (Debbie), Mikel (Kim) as well as his nieces and nephews: Gerratt (Sarah), Jordan (Kayla), Elise, Samantha (Jaime), and Aaron. Predeceased by his father Garnet (Joe) Gilbert and stepfather Harold Cober. Edward will also be missed by stepbrother and stepsisters and their spouses; Dean (Sue) Cober, Connie (John) Livingstone, Nancy (Tim) Hood. Edward was born on December 6th, 1943 in Napanee, Ontario. He worked for Trans Canada Pipeline in Toronto before moving to Calgary, Alberta where he also worked for a pipeline. In 1986 he returned to Ontario settling in Barrie, securing employment with Royal LePage Realty. Ed was one of the co-founders of the AIDS Committee of Simcoe County and acted as its first Executive Director. A commitment to the AIDS movement was very much a large part of ED's life and he worked tirelessly to change negative attitudes toward people living with HIV. In 2015, in recognition of its founder, the ACSC was renamed the Gilbert Centre for Social and Support Services. The centre has been providing programs and services to our community for over 25years. Edward was also recognized for his work with the AIDS movement when in 2019, he was awarded a Life time Achievement Award by the Ontario Long Term Care Association. Ed's love of sailing lead to him owning several sail boats throughout his time in Toronto, Barrie and Collingwood. He served as Commodore of the Blue Mountain Power & Sail Squadron and was elected an honourary member of the Collingwood Sailing Club. Ed lived in St. Catharines for a number of years where he became involved with the Unitarian Church. He was elected as lay chaplain in 2009. He was subsequently licensed to perform marriages by the province of Ontario. Friends will be received on Thursday, October 22, 2020 from 2p.m. to 4p.m. and 7p.m - 9p.m. at the Chatterson Funeral Home - 404 Hurontario Street, Collingwood. With failing health, Ed returned to Collingwood where he received care from St. Elizabeth Health Services before becoming a resident at Errinrung Nursing Home. Ed's family would like to extend our gratitude to the staff of SEHS and ENH for their kindness and excellent care. If desired a donation may be made in Edward's memory to the Gilbert Center. To sign Edward's Book of Memories, please visit www.chattersonfuneralhome.com 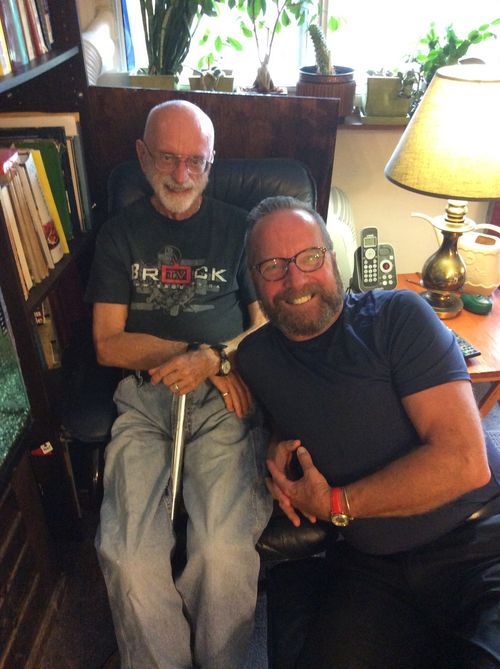 Ed was my mentor when I joined the AIDS Committee of Simcoe County in 2003. He encouraged me in the work and at that time I was the only employee. Therefore Ed’s advice and friendship were very important to me. Ed took a very active interest in the agency and continued to do so over the years. We at the Gilbert Centre are ever grateful to Ed; his passion, work and support. On behalf of our Board and Staff Team we send our deepest thoughts to Lois and Ed’s entire family ❤
Gerry Croteau
Coworker
October 22, 2020
I was a neighbour of Ed's for several years on Carlton Street in St. Catharines, and found him a very fine neighbour and human being. It was a pleasure to know him.
June-Etta Chenard
Acquaintance
October 21, 2020
Ed was such a great guy. He spoke what was in his heart, and gave the precious gift of time and stories to younger generations so we would know who came before us. He was a mentor, an advocate and a game-changer who knew to choose his battles wisely, to reserve his energy and take care of himself. May you rest in peace, Ed. You left the community better than you found it. Sending sincere condolences to Ed's Mom and family. You meant the world to him.
Tiff Idems
Friend
October 21, 2020
Showing 1 - 4 of 4 results