You are now on Legacy.com. Your site use is governed by their Terms and Conditions and Privacy Policy. Any purchases are with Legacy.com. Learn More
Janet Elizabeth CONOVER
1927 - 2020 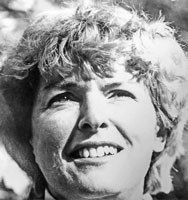 BORN
1927
DIED
2020
JANET ELIZABETH CONOVER (Grant) July 20, 1927 - September 6, 2020 Heaven has a new angel and she's from New York City. Janet Conover passed peacefully away on September 6, 2020 at her home at The Dunfield Residence, and began organizing in heaven immediately. Born in Bayside, Queens, New York, Janet was the daughter of Charles Grant (a composer and arranger for Irving Berlin) and Martha Grant, a nurse. She is predeceased by her sister, Carol Grant (a watercolorist in The American Museum of Watercolors). On Janet's mother's side was Norwegian blood and she showed a tough, adventurous nature. It was her Viking side. Her father died of a heart attack when she was only 10 years old and she had to help take care of her younger sister. Janet went to Bayside High, and graduated from NYU in Marketing. Her first job was as a copywriter for Vogue magazine. It didn't pay - but boy was it glamorous. Fulfilling her Viking nature to explore, she took a cruise to Europe at age 27 on the Andrea Doria, where she met a young Canadian, Hugh Conover on board. Romance ensued and they travelled Europe together. Janet married her soulmate, Hugh in 1954. They had 3 children, Steve (Joanie d. 2010) (Diana), Scott (Karen) and Lisa. Then she went back to work. She restarted her work life first as a volunteer on the AGO Junior Women's Committee. While at the Ago, she and Barbara Clarke organized the first- ever fund raising lottery for the gallery. Her first paying gig was as manager for Jack Pollack's art gallery in the TD Centre. Then came her true calling - PR. She joined Arts and Communications, the first public relations company in Canada to pair corporations with arts groups. During her 35-year career with ACC she helped bring the King Tut exhibit to Canada, introduced the country to Maud Lewis and escorted the likes of Paloma Picasso and Henry Kissinger around Toronto. She never really hung up her PR boots and was still helping clients into her 90's. Janet had 10 wonderful grandchildren who she adored (and they adored her right back) Shem, Samantha, Elisha, Stephanie, Nate, Evan, Grant, Jesse, Hannah and Jason. And 4 great-grans - Iylah, Iyabo, Irie and Isis-Imani. Her lovely Hugh died in 2017 and she missed him terribly. We are comforted they are now reunited. We plan to hold a Celebration of Life in the Spring.
Published by The Globe and Mail from Sep. 18 to Sep. 22, 2020.
To plant trees in memory, please visit the Sympathy Store.
MEMORIAL EVENTS
To offer your sympathy during this difficult time, you can now have memorial trees planted in a National Forest in memory of your loved one.
MAKE A DONATION
MEMORIES & CONDOLENCES
8 Entries 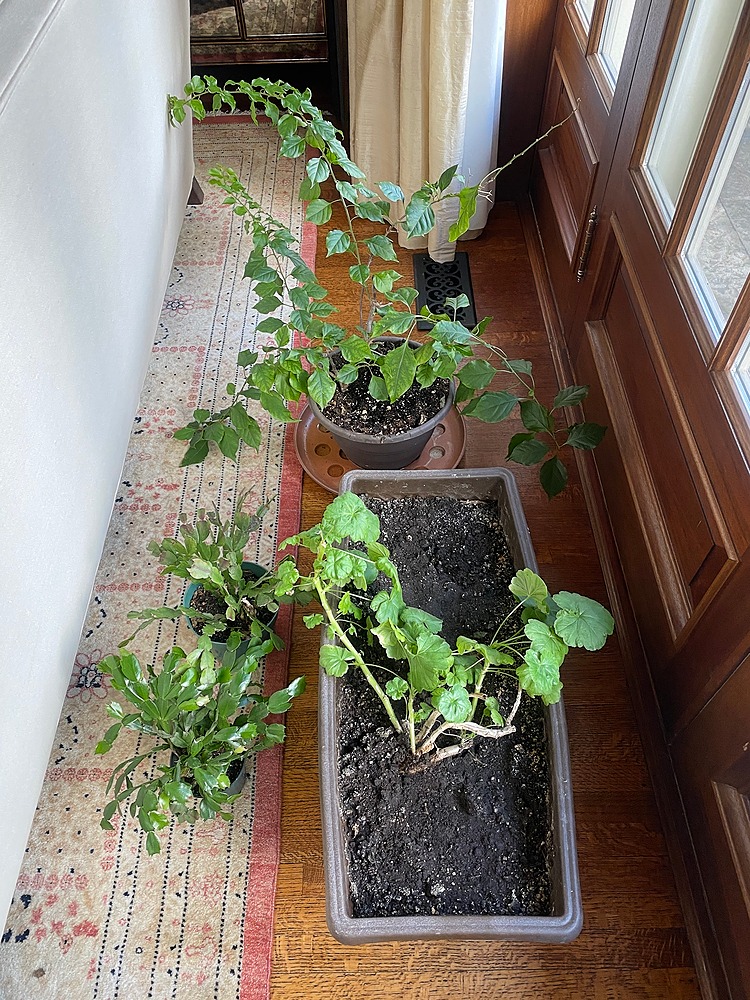 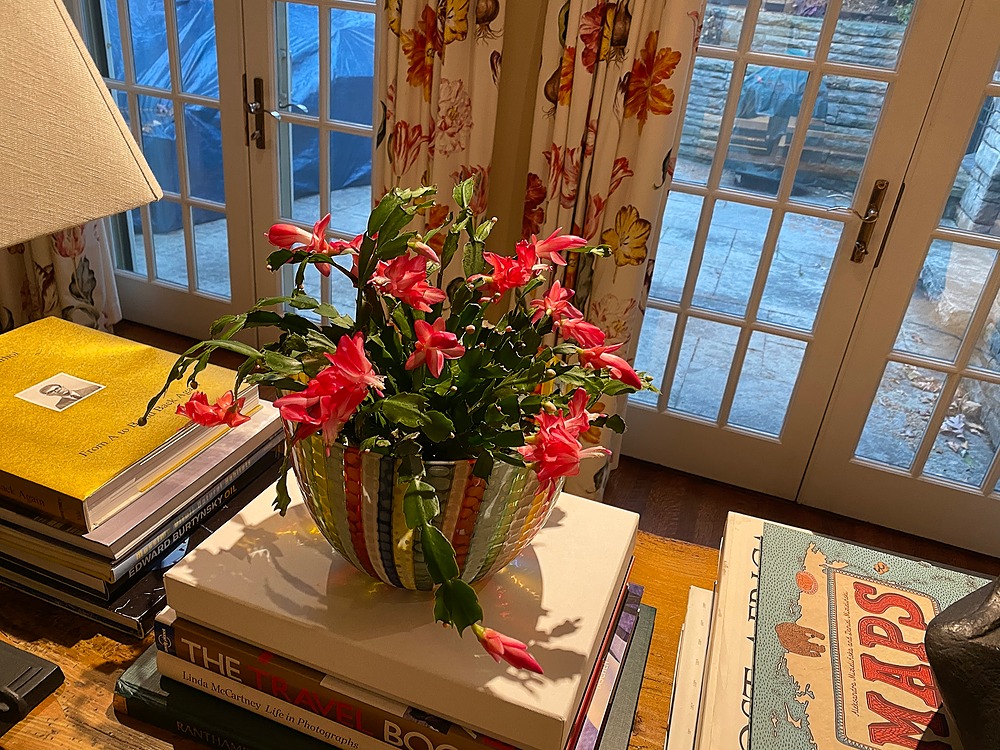 Leeanne Weld
Friend
November 26, 2020
My mom, Sis Weld, and I had sold Servington Crescent for your mom. I'm sorry to hear about her passing, I was very fond of her. I don't know if you know, but your mom wasn't able to take all her plants to the Dunfield so I took them to my house. Here's a photo of her Christmas cactuses in bloom right now and here also a bougainvillea and the white geranium that was in her living room.
Leeanne Weld
Friend
November 26, 2020
Dear Steve, Scott & Lisa,

I was very sorry to hear about your mom, Janet. Growing up as part of the “farmhouse gang” I always enjoyed talking with her and hearing about New York and happenings at the AGO. I was a bit in awe of your glamorous mother! I’m so glad I chatted with her at my mum’s memorial last year and we laughed over a funny story about my Dad.

Thinking of you and your families .

Love,
Tracy (Neylan) Fitzmaurice
Tracy Fitzmaurice
Friend
October 7, 2020
Janet was a giant -- not just in stature, but through her uncompromising commitment to the pursuit of excellence in all that she did. I was very fortunate to have had the opportunity to 'cut my teeth' in the business world with her as my boss and mentor in the early 80s at Arts & Communications Counselors. And I'm truly grateful I had the pleasure of catching up with Janet just a few years back at an A&CC reunion. RIP Janet Conover. You were a giant among giants and you will be missed very much by so many.
Kelly Townrow
Coworker
September 24, 2020
The heavenly realms will certainly benefit from Janet’s arrival as they did with Hugh. There is comfort knowing they are together. They are both angels first class and their wings will be extra large.
Christopher A Smith
Friend
September 24, 2020
I had the pleasure of meeting Janet while together at working at ACC.
Roger Bullock
Coworker
September 20, 2020
I do not know the lady, but the blood that flows in Ivory veins my grand-daughter in-law, show the determinations and talents where some come from her NANA. You left a very nice legacy. RIP. The Cuthbert's Lisette and David.
Lisette/ David Cuthbert
Family
September 20, 2020
Showing 1 - 8 of 8 results