You are now on Legacy.com. Your site use is governed by their Terms and Conditions and Privacy Policy. Any purchases are with Legacy.com. Learn More
Margaret ROBERTSON
1937 - 2019 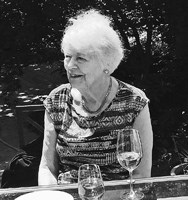 BORN
1937
DIED
2019
MARGARET ROBERTSON Margaret Robertson died peacefully at home in Toronto on July 17 at the age of 81, surrounded by loving friends. Born on December 7, 1937 in Whyteleafe, Surrey, England, Margaret immigrated to Montreal in 1958, where she worked at the Montreal office of the Cockfield Brown advertising agency. During her time in Montreal, she also became a student at Concordia University, enrolling in night courses from 1966-1976 and graduating with a BA in 1973 and an MBA in 1976. In 1973, she joined her former colleague, Ian Roberts, as a founding member and manager of the Montreal office of Ian Roberts Communications, an advertising agency with offices in Montreal, Toronto, Saint John, and Vancouver. She moved from Montreal to the Toronto office in 1976 and retired in 1990 following the sale of the agency. In her retirement, Margaret joined the Academy for Lifelong Learning in Toronto where she continued to be an active member for the rest of her life, making many new friends in the process, enjoying the Academy's activities and participating as a volunteer in the organization. Margaret is survived by her brothers, John (Glenda), Neil (Vivienne) and Sandy (Clare); nieces and nephews and great nieces and nephews to whom she has always been known as Aunt Margaret the Great. She will also be deeply missed by her chosen Gilderdale family and close friends in Toronto. At Margaret's request there will be no service.
Published by The Globe and Mail from Jul. 19 to Jul. 23, 2019.
To plant trees in memory, please visit the Sympathy Store.
MEMORIAL EVENTS
To offer your sympathy during this difficult time, you can now have memorial trees planted in a National Forest in memory of your loved one.
MEMORIES & CONDOLENCES
5 Entries
I will miss Margaret! She was a great organizer and had a great and articulate intellect. And a lovely, warm human being.
July 26, 2019
My memories centre around the many group ski and summer cottages we shared in the early 1960's. She was a great member with her quirky sense of humour and unfailing good spirits - often helped by good spirits! I often drove her to and from the cottages, and she was always keen for an enthusiastic run in my little Alfa Romeo in those pre-autoroute pre-speed limit days. I toasted her life with rum, the principal ingredient in the wonderful trifles she made for cottage suppers.
George King
July 22, 2019
I met Margaret when we both worked in advertising in Montreal in the 1960s. I also had the privilege of seeing her on several occasions after we both relocated to Toronto in the 1970s. Aunt Margaret the Great was a remarkable woman. Memory Eternal.
Vangie Lentgis
July 20, 2019 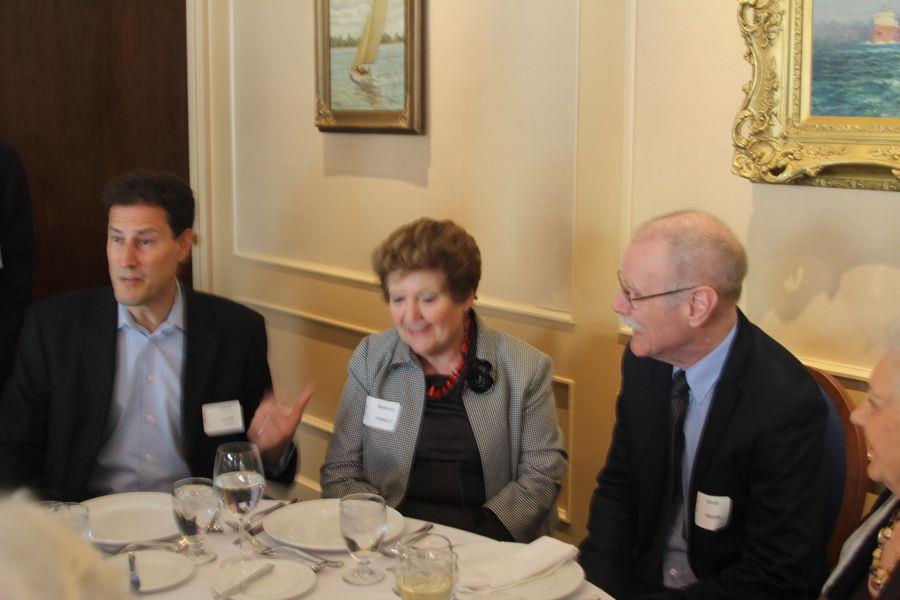 may she rest in peace and my condoleances, to the family and friends. I knew her through the Academy, and am sorry for her loss. 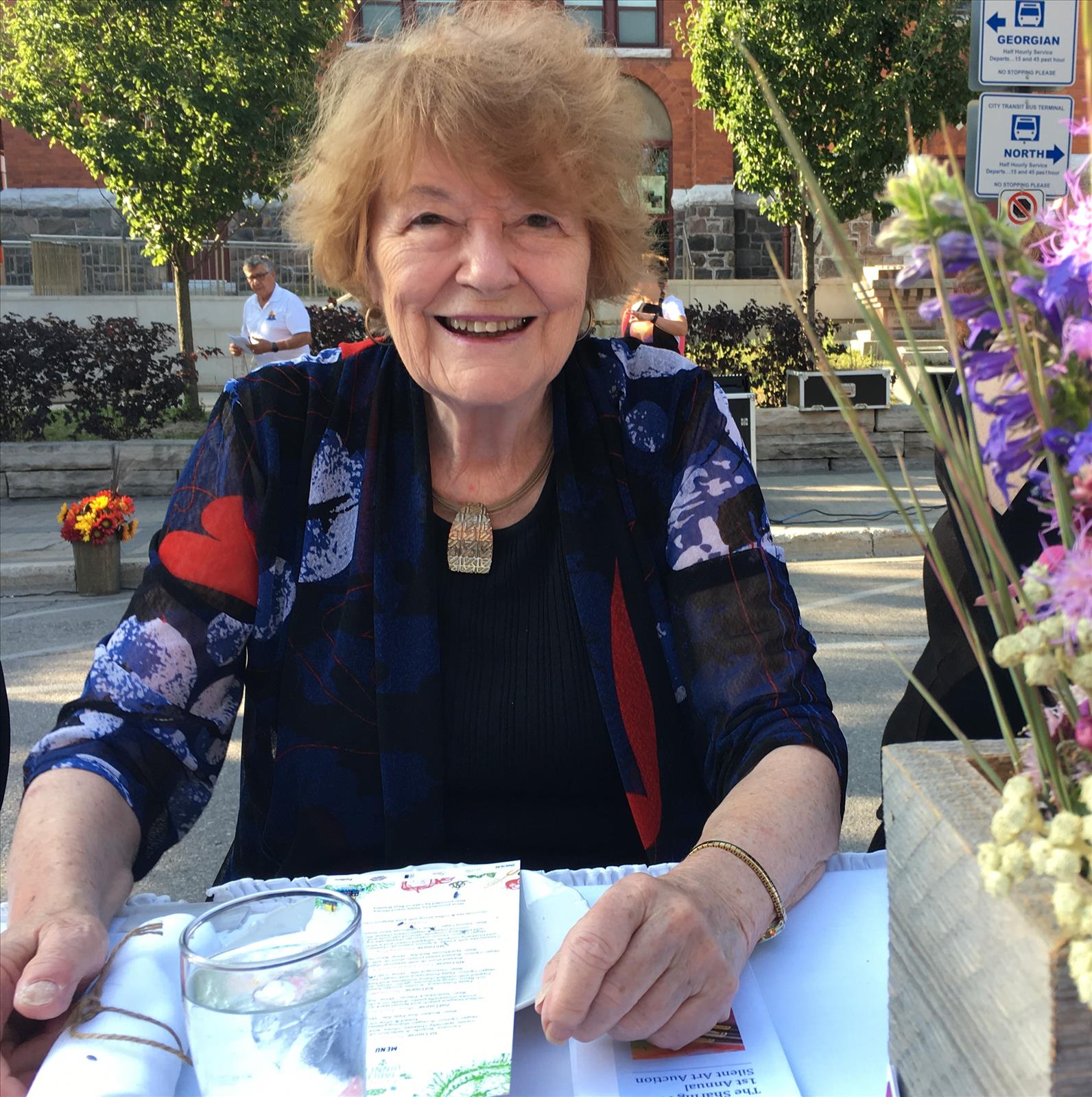 I met Margaret well into her retirement.

Over the years she hosted a friend and me for dinner annually - first on Bedford Park Road then in her light-filled condo at Summerhill.

She cared for my dog when I took my kids skiing. She watched Christopher Hitchens slaughter Tony Blair at the Munk Debates; attended Orillia's first field-to-table dinner & a Starry Night with me. She spoke to each artist we visited about their work at the studio tour.

I will miss my friend Margaret the Great. Her self-reliance, her curiosity, her sense of humour & her company.
Catherine Allman
July 18, 2019
Showing 1 - 5 of 5 results