You are now on Legacy.com. Your site use is governed by their Terms and Conditions and Privacy Policy. Any purchases are with Legacy.com. Learn More
Maurice Danby COPITHORNE
1931 - 2019 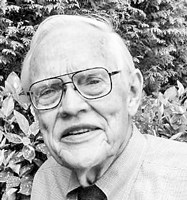 BORN
1931
DIED
2019
MAURICE DANBY COPITHORNE 1931 - 2019 We are saddened to announce the passing of Maurice Copithorne, QC, LLD, who slipped away peacefully in his sleep early in the morning on February 14, 2019. As a beloved husband, father, grandfather, teacher, mentor and friend, he will be greatly missed and remembered for his thoughtfulness, worldly knowledge, patience and curiosity. Maurice is survived by his wife of 56 years, Tamako (Tama) Yagai Copithorne, whom he met at the first international seminar of the World University Service held in Japan in 1955; their sons, Dan and Asa; and four grandchildren, Mika, Jake, Hana and Naomi. Together, Maurice and Tama worked as a team while representing Canada abroad. Throughout his career, he and his wife paid much attention to the importance of culture in diplomacy. Maurice was born in 1931 and educated in Vancouver. Growing up in Kerrisdale, he saw the world as a vast source of inspiration and learning while always maintaining a deep personal connection to Vancouver. Maurice graduated from the University of British Columbia in 1955 with a B.A. - L.L.B. He was called to the Bar of British Columbia in 1956 and then joined the Canadian Foreign Service. As a young and eager Canadian diplomat his postings to Indochina, Iran, Malaysia and China (in the very early days of Canada and China's renewed diplomatic relationship; 1972-74), had a deep impact on him. His time in Tehran (1959-1961) provided lifelong inspiration, manifested in his work on the human rights climate there, later in his life. He served, among other positions, as Legal Advisor to the Department of External Affairs, Canadian Ambassador to Austria and concurrently, to the UN agencies in Vienna, including Chairman of the IAEA, Assistant Under Secretary for Asia and the Pacific, and Canadian Commissioner in Hong Kong. He retired from the Foreign Service in 1986 at the age of 55, when he returned to his hometown of Vancouver to start a new career working as Associate Counsel at Ladner Downs law firm. At this time, he also began teaching international law and ethics at UBC and later at Royal Roads College. Furthermore, he served as the UN Special Representative on Human Rights in Iran (1995-2002) and served as Senior Associate for the Int'l Center for Criminal Law Reform. His volunteer work included acting as a founding member and Director of the Laurier Institute, serving as Chairman of International House at UBC, as well as Chairman of UBC's Nitobe Garden Advisory Committee, Chairman of the Canadian Festival of Hong Kong and, President of the board of the Vancouver Chamber Choir. He was a recipient of an honorary doctorate (LLD) from UBC as well as their "Great Trekker" award. He was also a recipient of the John E. Read medal from the Canadian Council on Int'l Law (CCIL). When not working, Maurice was an avid gardener, tending his vegetable garden and flowers in Point Grey, fertilized every winter with kelp collected from Burrard Inlet. Together, Maurice and Tama often enjoyed long walks along Jericho beach. They also took great joy from spending time with their grandchildren, who visited from Toronto and Montreal every summer. The Copithorne family wishes to extend a special thank you to the whole team at Broadway Lodge care home whose excellent staff made Maurice's final days as comfortable, peaceful and content as possible. In lieu of flowers, the family would greatly appreciate donations to the Vancouver Chamber Choir or UBC Alumni Society. A Celebration of Life service will be held in Vancouver in the spring. For details, please contact [email protected]
Published by The Globe and Mail from Feb. 23 to Feb. 27, 2019.
To plant trees in memory, please visit the Sympathy Store.
MEMORIAL EVENTS
To offer your sympathy during this difficult time, you can now have memorial trees planted in a National Forest in memory of your loved one.
MEMORIES & CONDOLENCES
4 Entries
It is indeed a honor to have a dear friend like Mr. M. Copithorne. We will miss him greatly.

Please notify me of the date and place of the Celebration of Life. My contact is [email protected] Thank you.

Helen and Dan Chan
Daniel Chan
March 10, 2019
Tama, my heartfelt condolences go out to you and your family. I was so sad to hear about Maurice's passing. I learned so much from Maurice during my time with him at the International Centre. He was such a sweet soul, sharing his time, wisdom and cookies with all of us. much metta, Eileen
Eileen Skinnider
March 4, 2019 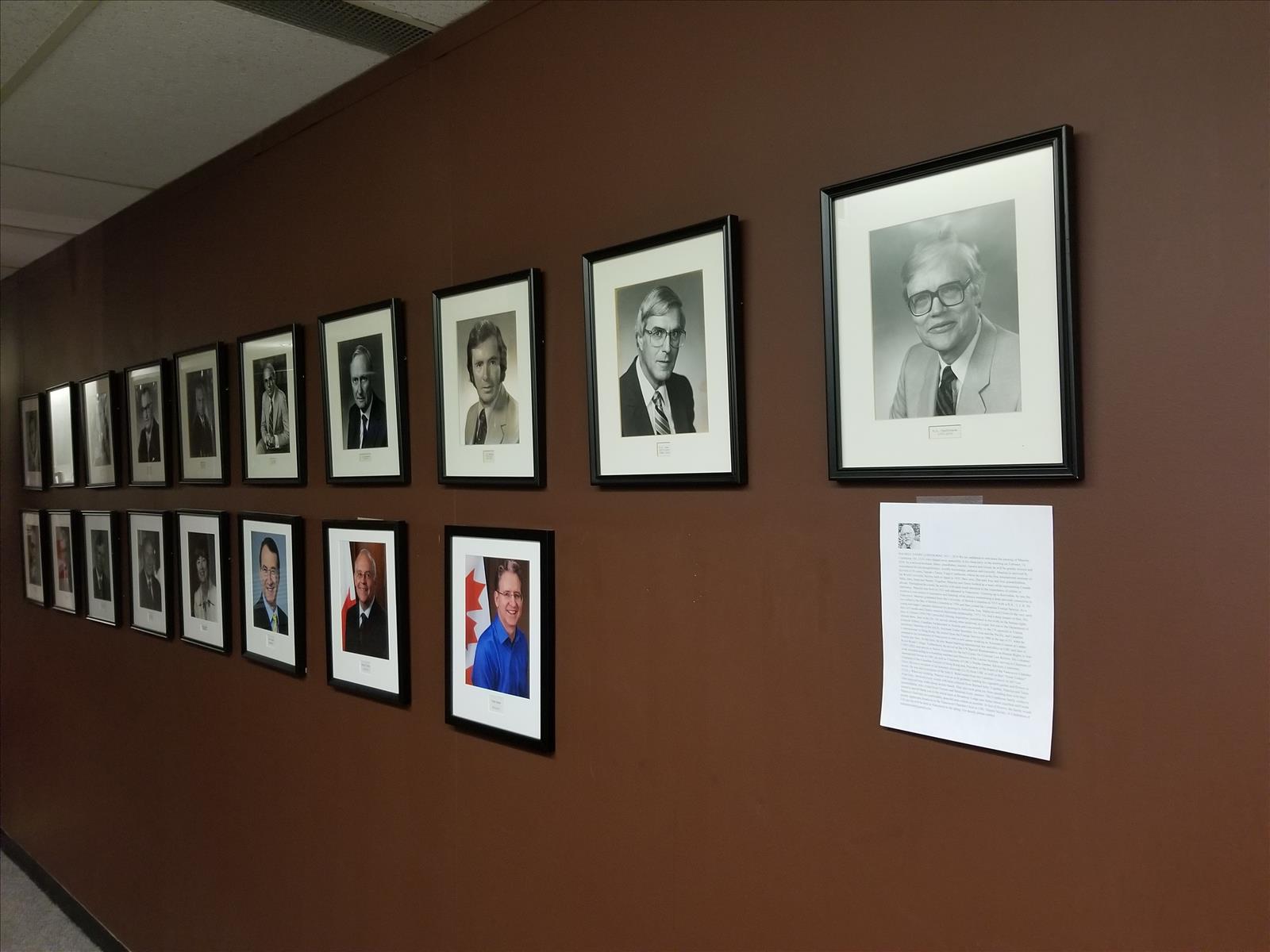 It was with profound sadness that we in the Legal Branch of Global Affairs Canada (formerly External Affairs) learned of the passing of Maurice. Those of us who grew up as lawyers either under his tutelage or during the many encounters with him after his time in Ottawa, will miss him dearly. Maurice's advice and insight guided our work well after his time in government and I was thrilled to work with him in the context of the International Centre for Criminal Law Reform in Vancouver. He brought wisdom and thoughtfulness to international law discussions at the Canadian Council of International Law conferences over many decades. Maurice's picture remains on the wall of the Legal Affairs Branch of Global Affairs as a testament to his contribution to the development of international law during his time as Legal Adviser.
Alan H. Kessel - Assistant Deputy Minister and Legal Adviser, Global Affairs Canada
Alan Kessel
February 27, 2019
Condolences to the family.