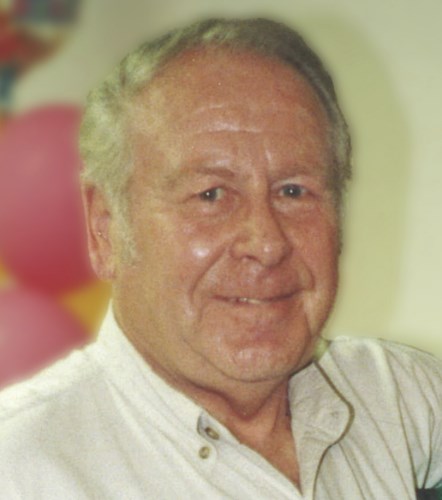 FUNERAL HOME
Henry Walser Funeral Home
507 Frederick Street
Kitchener, ON
Passed away peacefully, on Tuesday, November 2, 2021 at St. Mary's Hospital in Kitchener, at the age of 83. Beloved husband of Lieselotte. Loving Dad of Linda Ertel and Anita Mayer. Will be missed by his stepchildren, Hartmut, Ralf and Sandie (Ron) and their families. Also feeling the loss are his many nieces and nephews in Germany. Predeceased by his parents and siblings in Germany. Alf's full life consisted of being inducted into the Waterloo County Hall of Fame in 1995. As a longtime member of Concordia Club in the early years he joined their rifle team. He was a member of the Canadian National Team in 1964, a member of the Canadian Olympic Team in 1968 and 1972, and a gold medalist at the 1967 Pan American Games. Provincially, he won 63 titles and lastly a gold medalist in the World Cup in 1985. His presence will be missed, but never forgotten. Private cremation has taken place. Arrangements entrusted to the Henry Walser Funeral Home, 507 Frederick Street, Kitchener, 519-749-8467. As expressions of sympathy, donations to the Canadian Cancer Society would be appreciated by the family (cards available at the funeral home).

Published by Waterloo Region Record on Nov. 12, 2021.
To plant trees in memory, please visit the Sympathy Store.
MEMORIAL EVENTS
To offer your sympathy during this difficult time, you can now have memorial trees planted in a National Forest in memory of your loved one.
Funeral services provided by:
Henry Walser Funeral Home
MAKE A DONATION
Please consider a donation as requested by the family.
MEMORIES & CONDOLENCES
Sponsored by Henry Walser Funeral Home.
0 Entries
Be the first to post a memory or condolences.