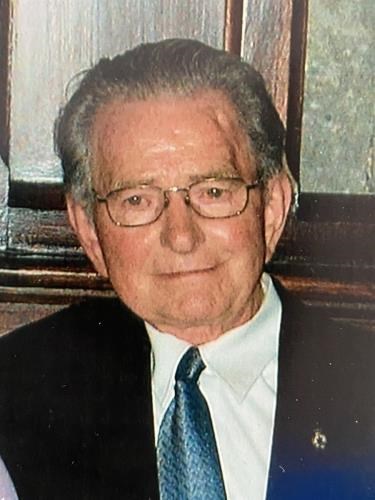 ORSZULIK, Eryk Ambrozy Eryk, aged 95, passed away on Tuesday, November 30, 2021. Loving husband for 68 years to Mary (May), father to Derek (Marilyn) and Robert (Lynne), grandfather to Ryan (Joanne), Shannon, and Megan. Eryk was born in Poland. During WWII, he served in the 1st Armoured Division under General Maczak, was injured during the liberation of Breda, Holland, and then lived in Birmingham. He met his future wife, May, in Ireland. He immigrated to Canada in 1951, convinced May to join him, and they were married in Toronto, on September 5, 1953. After retiring from Canada Post, he enjoyed travelling extensively with May, was involved in the Legion, doing hospital and home visits with veterans, and helping his friends in various capacities. He loved spending time and helping with his grandchildren, going on long walks, and taking care of his garden. He will be greatly missed by his family and friends. Due to COVID restrictions, there will only be a private service. For those who wish, donations may be made to the Alzheimer Society of Canada in memory of Eryk. Online condolences may be made through: www.turnerporter.ca

Published by Toronto Star on Dec. 4, 2021.
To plant trees in memory, please visit the Sympathy Store.
MEMORIAL EVENTS
To offer your sympathy during this difficult time, you can now have memorial trees planted in a National Forest in memory of your loved one.
MEMORIES & CONDOLENCES
3 Entries 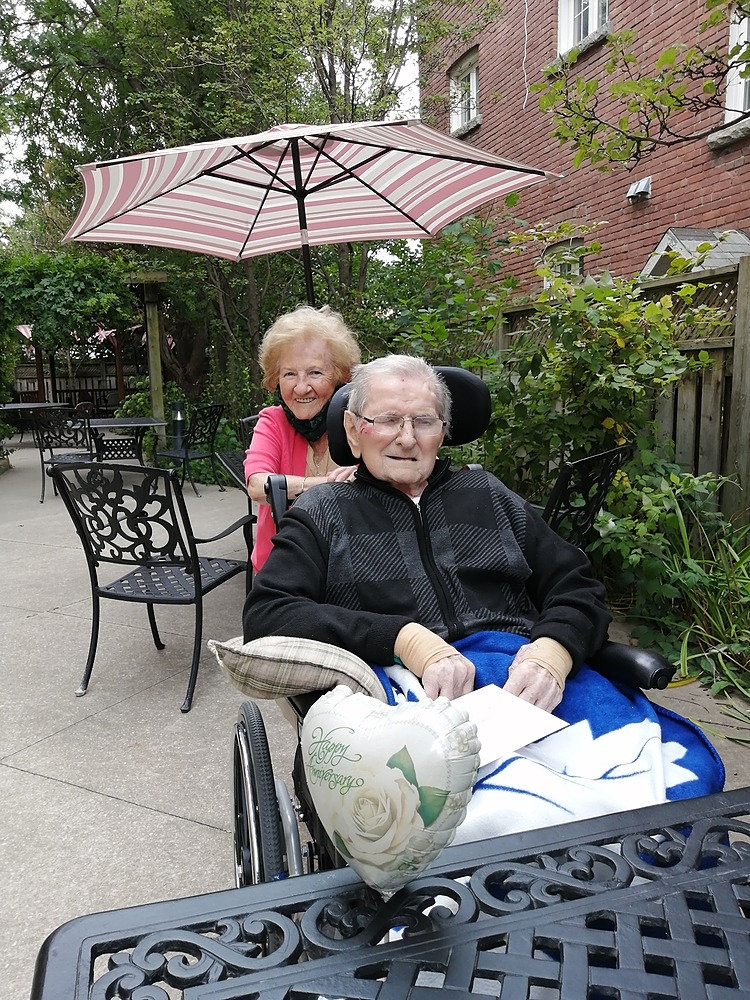 Eryk and May were the loving couple who brought many smiles to those they interacted with at Copernicus Lodge. Eryk will be greatly missed by his friends and neighbours at Copernicus Lodge. May and family, sending you strength and love to help you during this time. Eryk will always be close to your hearts.
Mary Oko
Friend
January 10, 2022
Our deepest condolences to the Orszulik family for your big loss. Rest in peace Mr. Eryk Orszulik.
Nabil Hanafy, Mariam Hanafy and Sara Hanafy
December 4, 2021
As the days and weeks pass, and as you return to life's routine, may you continue to feel comforted by the love and support of family and friends.
Richard Gralek
Friend
December 4, 2021
Showing 1 - 3 of 3 results