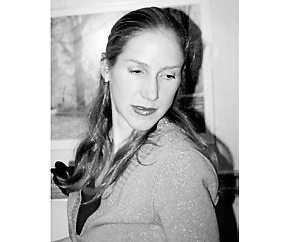 ESTHER ELIZABETH McDONALD It is with deepest sadness that we announce the sudden passing of our beloved daughter Esther Elizabeth McDonald, Toronto, November 19, 2013. Esther is survived by her mother Silvia Pauksens, father John McDonald, sister Miriam McDonald and grandmother Valerie Pauksens. Esther will be missed by her many aunts, uncles, cousins and friends in Toronto, Oakville, Hamilton and around the world. A private family service will be held. In lieu of flowers, Esther would have wanted donations to go to the Lions Foundation Dog Guides Association in Oakville (1-800-768-3030 to make donation) or the Toronto Humane Society. In her own words... A Life For Esther Fly to freedom on the soft wings of sound, sleep and sun rays. Ride the warm streaks of energy coursing through space. Floating on the sonar calls of whales, the singing voice of Gaia. Shake loose and let limbs swim with effortless ease. Bask in joy, only bliss-jubilant brain waves of frolic in delight. Freedom freedom empty, pure and happy... Moments die to the birth of ever more present beingness... at the whim of Esther. Esther February 27, 2011

Published by Toronto Star from Nov. 25 to Nov. 30, 2013.
To plant trees in memory, please visit the Sympathy Store.
MEMORIAL EVENTS
To offer your sympathy during this difficult time, you can now have memorial trees planted in a National Forest in memory of your loved one.
MAKE A DONATION
MEMORIES & CONDOLENCES
Sponsored by Esther's family.
57 Entries 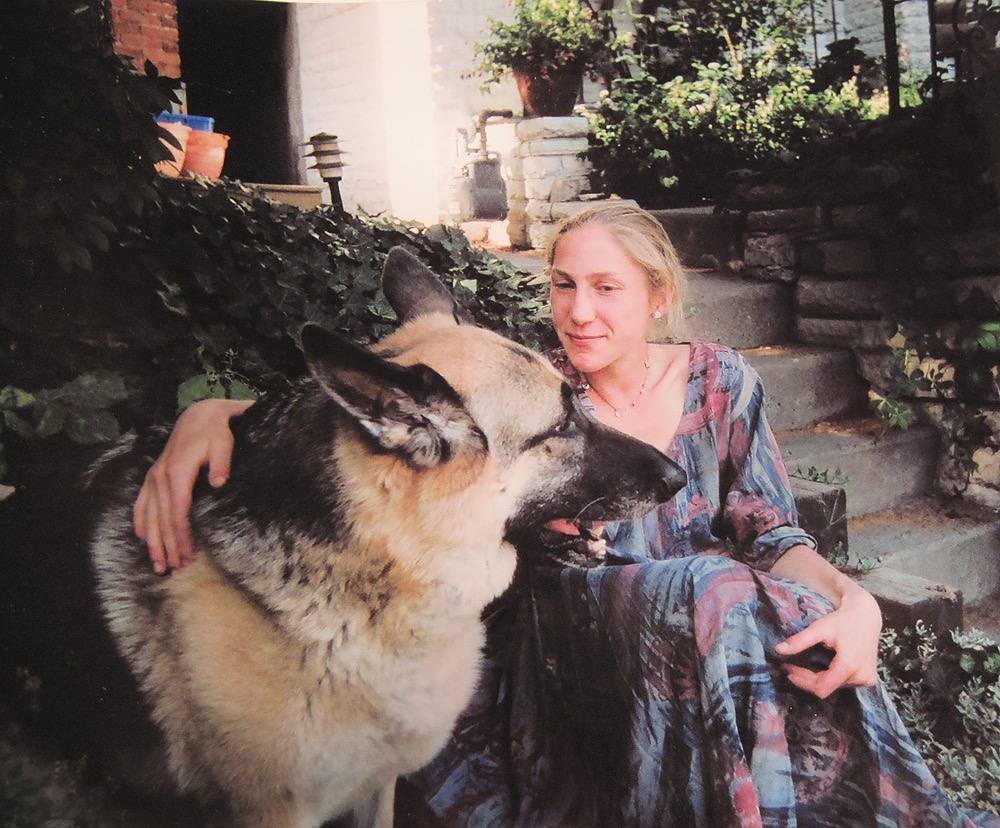 Words cannot express how much we miss you Essey.
John McDonald
Family
November 19, 2021 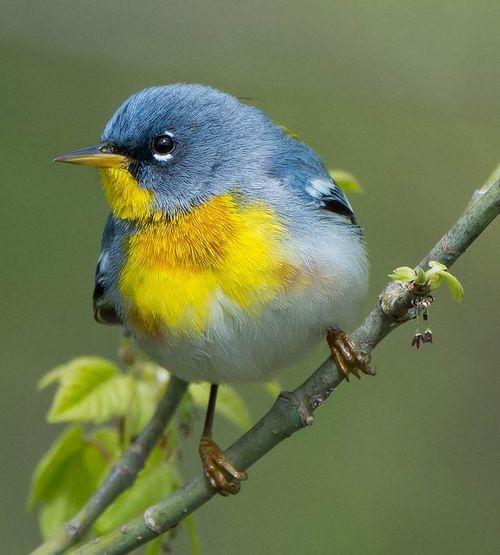 David - thank -you for remembering Esther.
We miss her every day.
John McDonald
Father
July 7, 2021
Esther was a peer leader in my dance class at Rosedale Heights School of the Arts. She was a kind person and a talented dancer.
David van Hout
Classmate
July 6, 2021
Happy Birthday in Heaven Esther. ♥ Thoughts of you and your family still remain in my heart. Joyce
Jocelyne Tessier
February 1, 2021
Today is your birthday. We wish you were still with us. We miss you every day. Love you always Essey
John McDonald
Father
January 31, 2021

November 19, 2020
We miss you every day Essey.
Words cannot express our grief.
Love you always.
John McDonald
Father
November 19, 2020
Dear classmate. Thank you for remembering Esther.
We think of her every day.
John McDonald
Family
June 16, 2020
Its been 7 years. 17 since I saw you last. I tell others of your story. They feel my sadness too. Your legacy lives on!
S E
Classmate
June 15, 2020 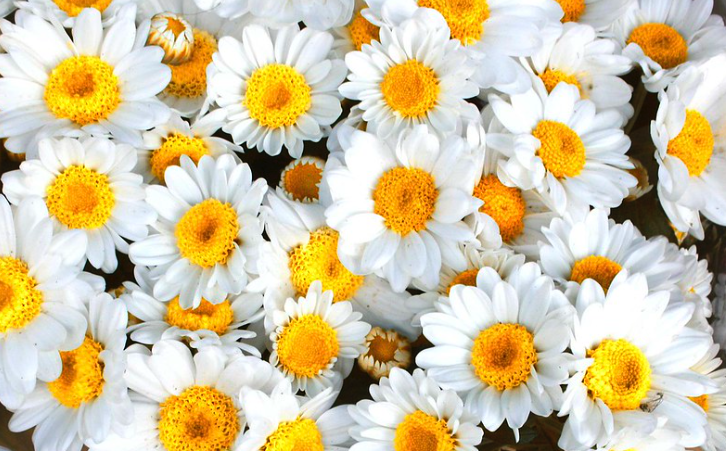 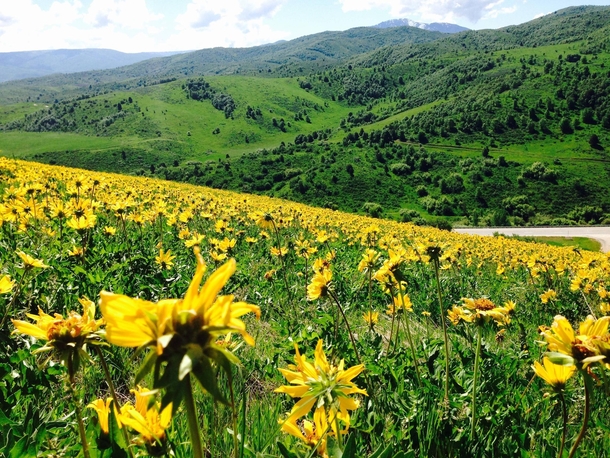 We miss you so much Essey. You were so brave. Time does not make your passing easier to bear.
John McDonald
Father
November 19, 2019
I just learned of Esther's passing and wish to express my sympathies to her family and how sad I am on hearing the news. Esther was our son's first babysitter back in Oakville and I remember her well as a lovely young lady who was unusually strong, talented, and independent. She loved looking after our son and he adored her. I've thought of her often through the years and will never forget her.
Eileen Kilgour
August 14, 2019
❤❤❤❤❤❤❤
February 1, 2019 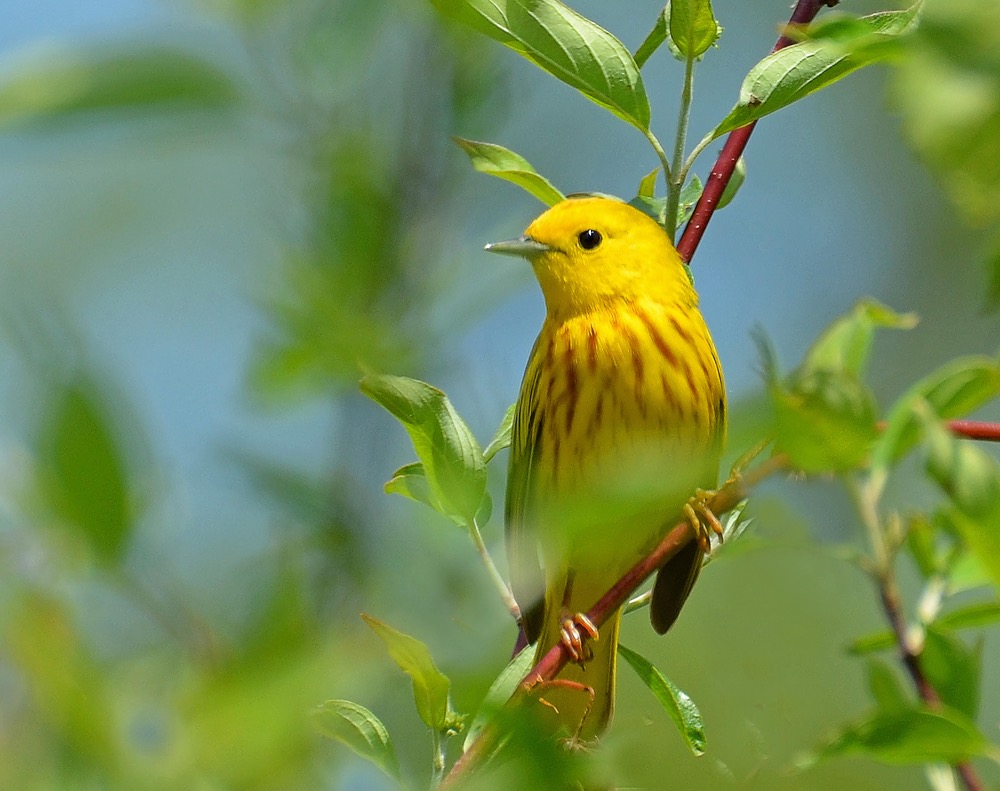 I am grateful to have had you in my life. I miss you so much.
John
Father
January 31, 2019
A bright shining star watching over her loved ones. Our thoughts are with your family.
Joyce
November 19, 2018
I miss you every day.
So many times I see something I think you would like and want to share it with you. 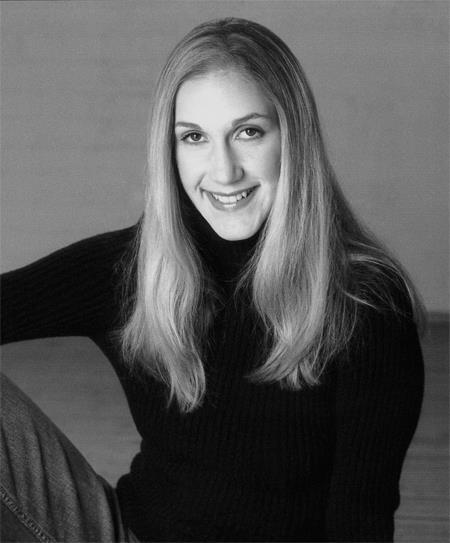 Your birthday is today. YouR birth was the happiest day of my life. You passing was the saddest. You are wonderful. I am grateful to have had you in my life. I miss you so much.
John McDonald
January 31, 2017 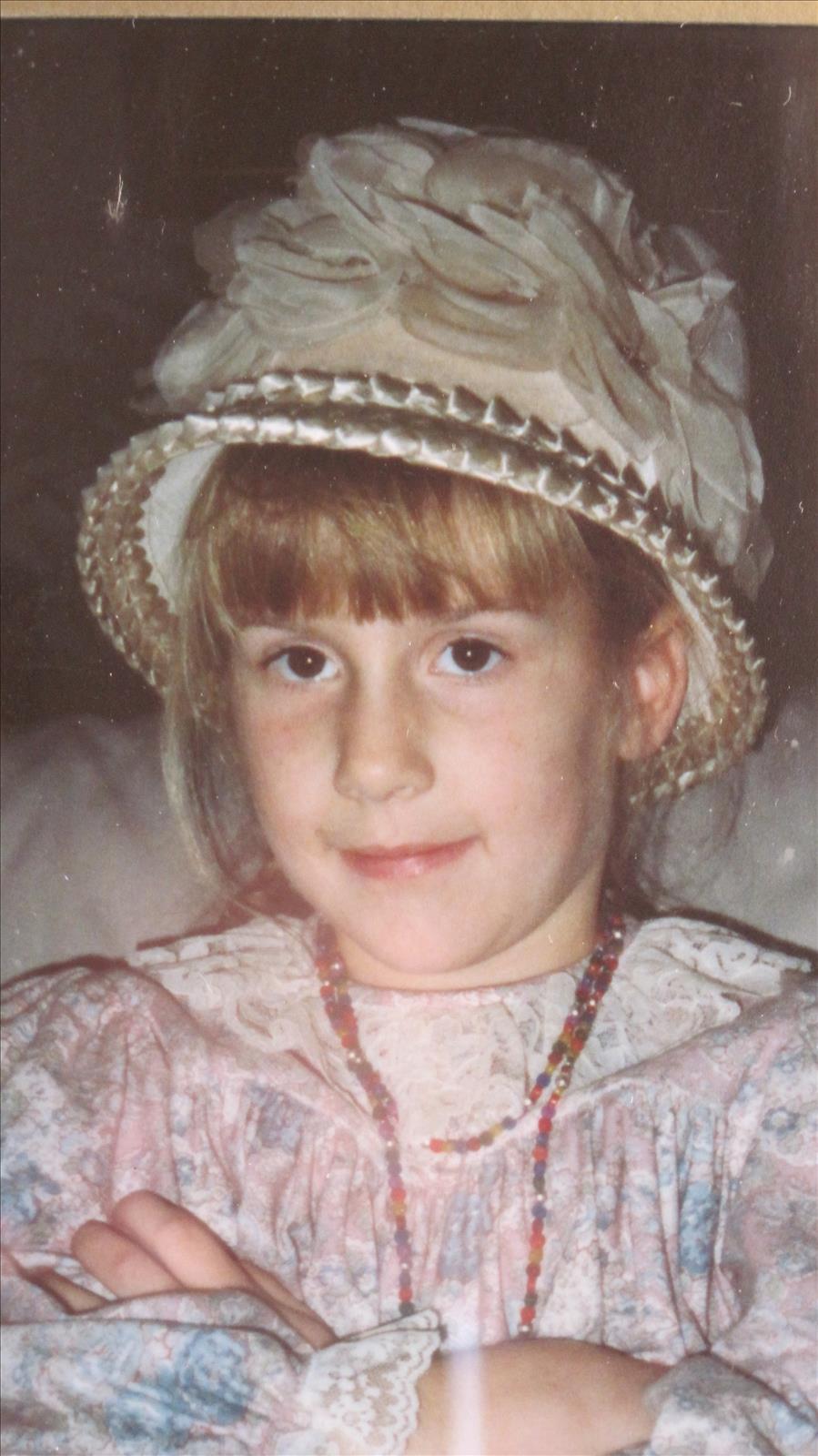 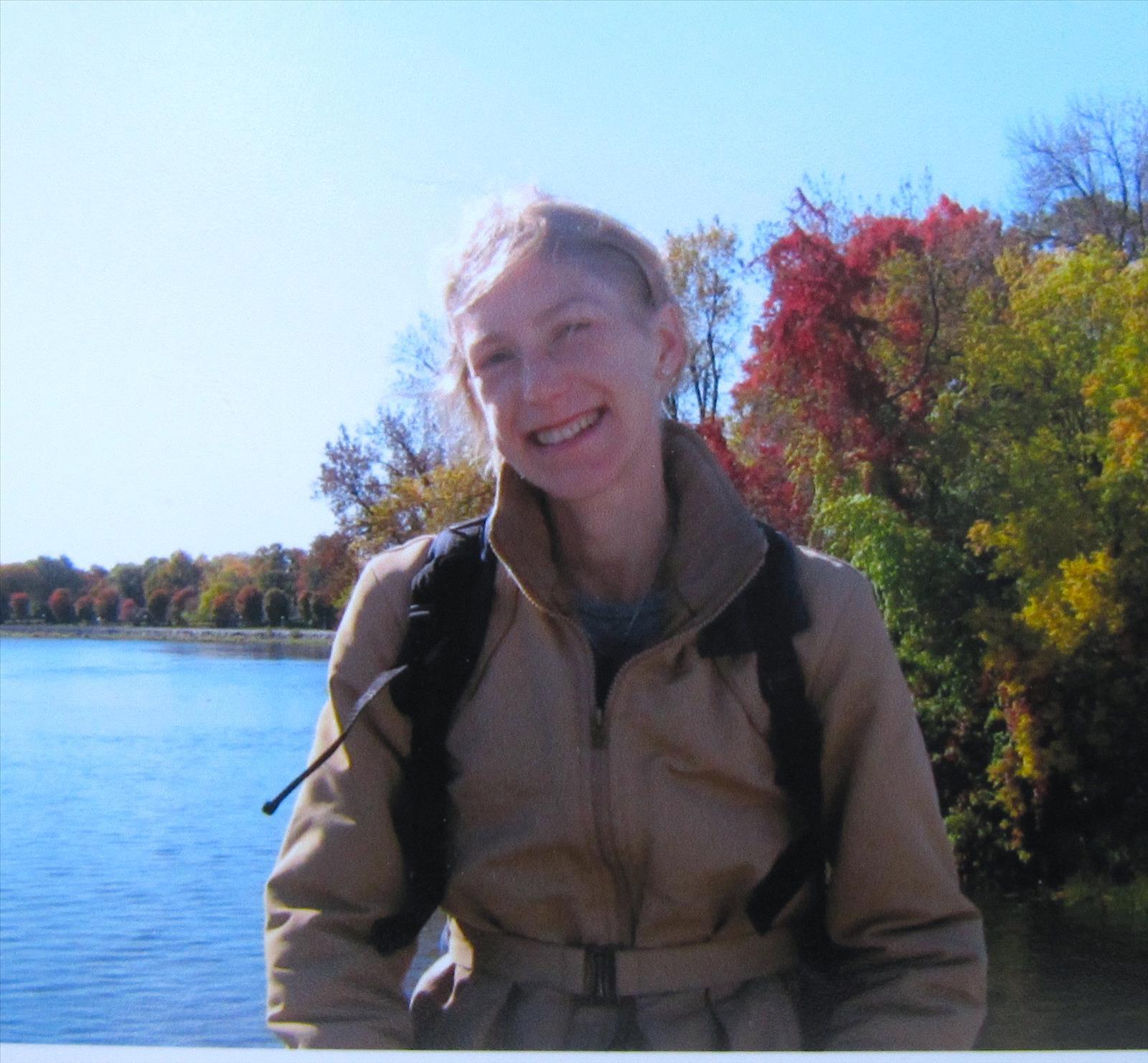 We miss you beyond words.
September 27, 2016
Marina J
September 26, 2016
She was so gentle, sweet and kind. It is such a great loss.
July 20, 2016
So sorry to hear of Esther's death...three years ago now. Esther and my girls were in school together and danced together at Fleming School. I remember to be a sweet girl and I can't imagine how devastating her loss is to her family. Rest in peace Esther...Jane Currah (Dunbar)
Jane Currah (Dunbar)
July 19, 2016 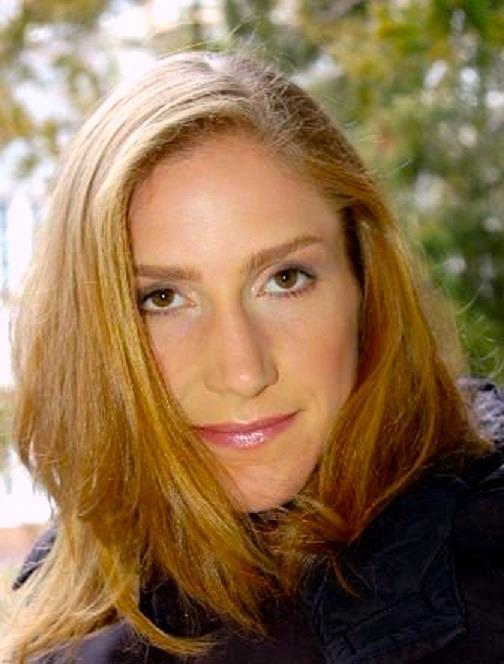 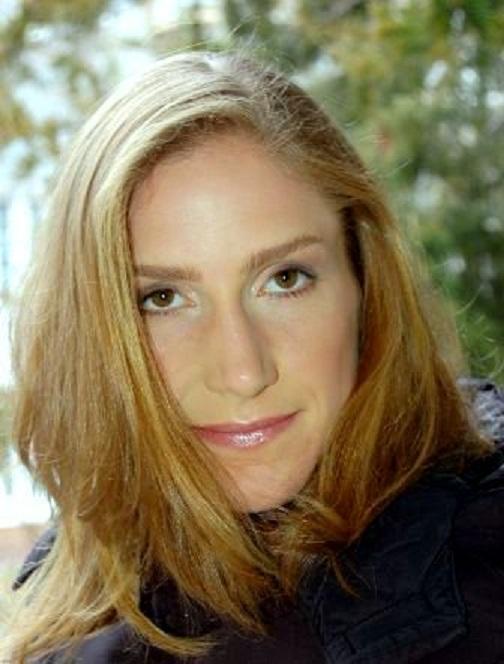 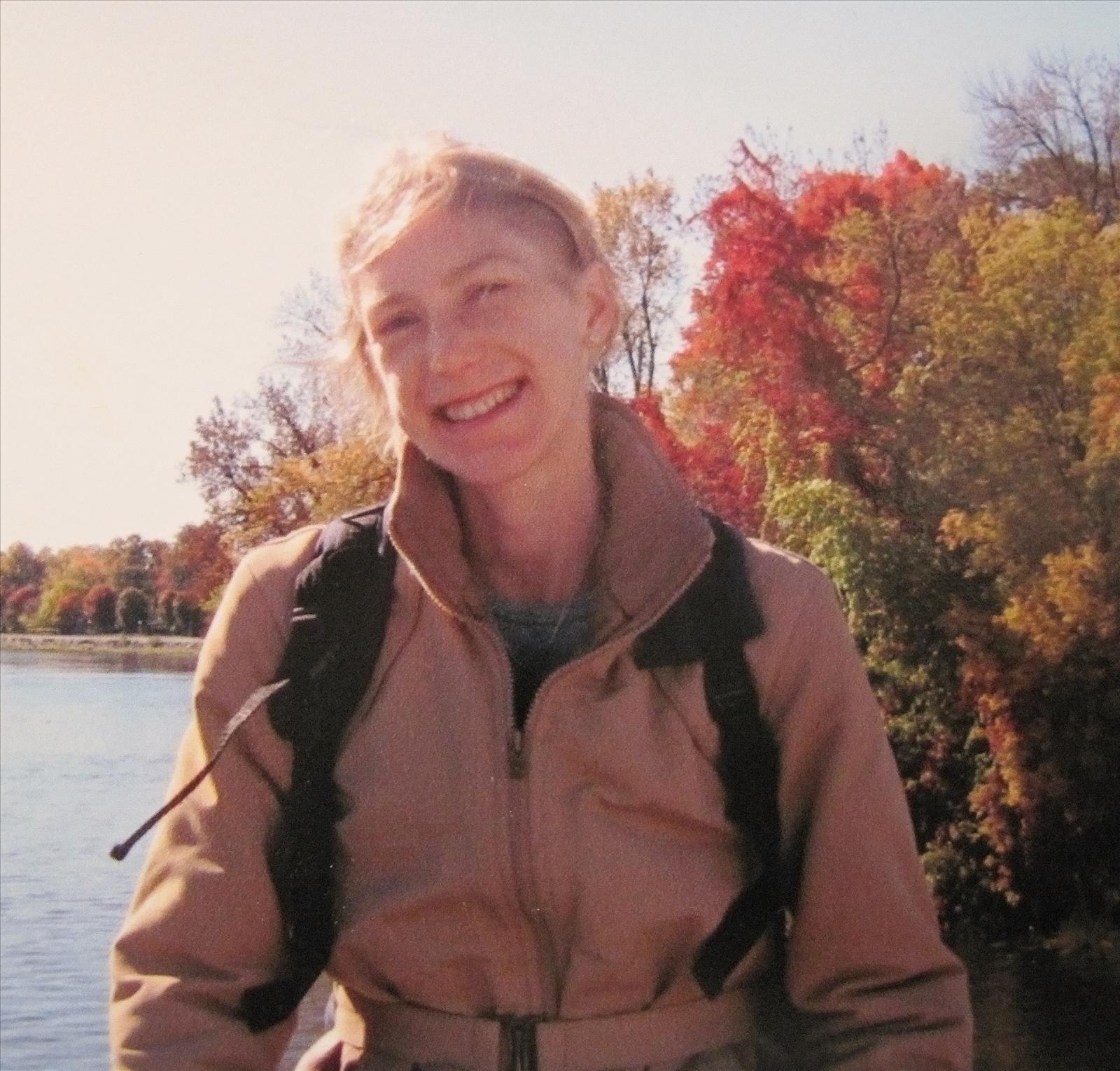 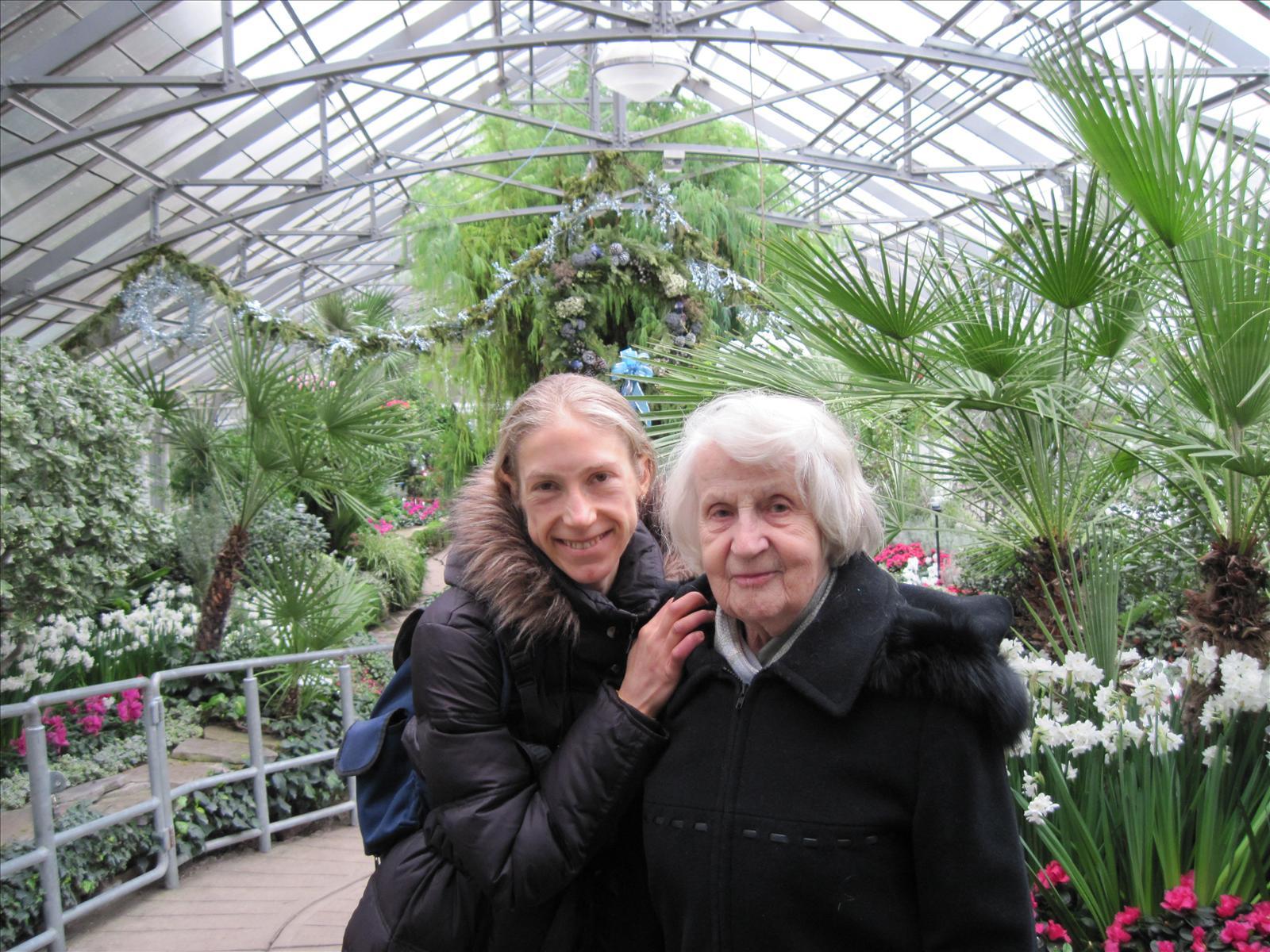 February 18, 2014
"The soul takes forth into the worlld that is invisble. There upon arriving she is sure of bliss and forever dwells in happiness" Plato.
Much love and regards from the girl behind the yoga desk. Xo
December 24, 2013
Silvia and John,

My deepest sympathy! Our thoughts are with you at this time of loss. Annele
December 7, 2013
With deepest sorrow and sympathy in your loss. Esterite shall live in your love forever.
Lauma Reinfelds
December 2, 2013 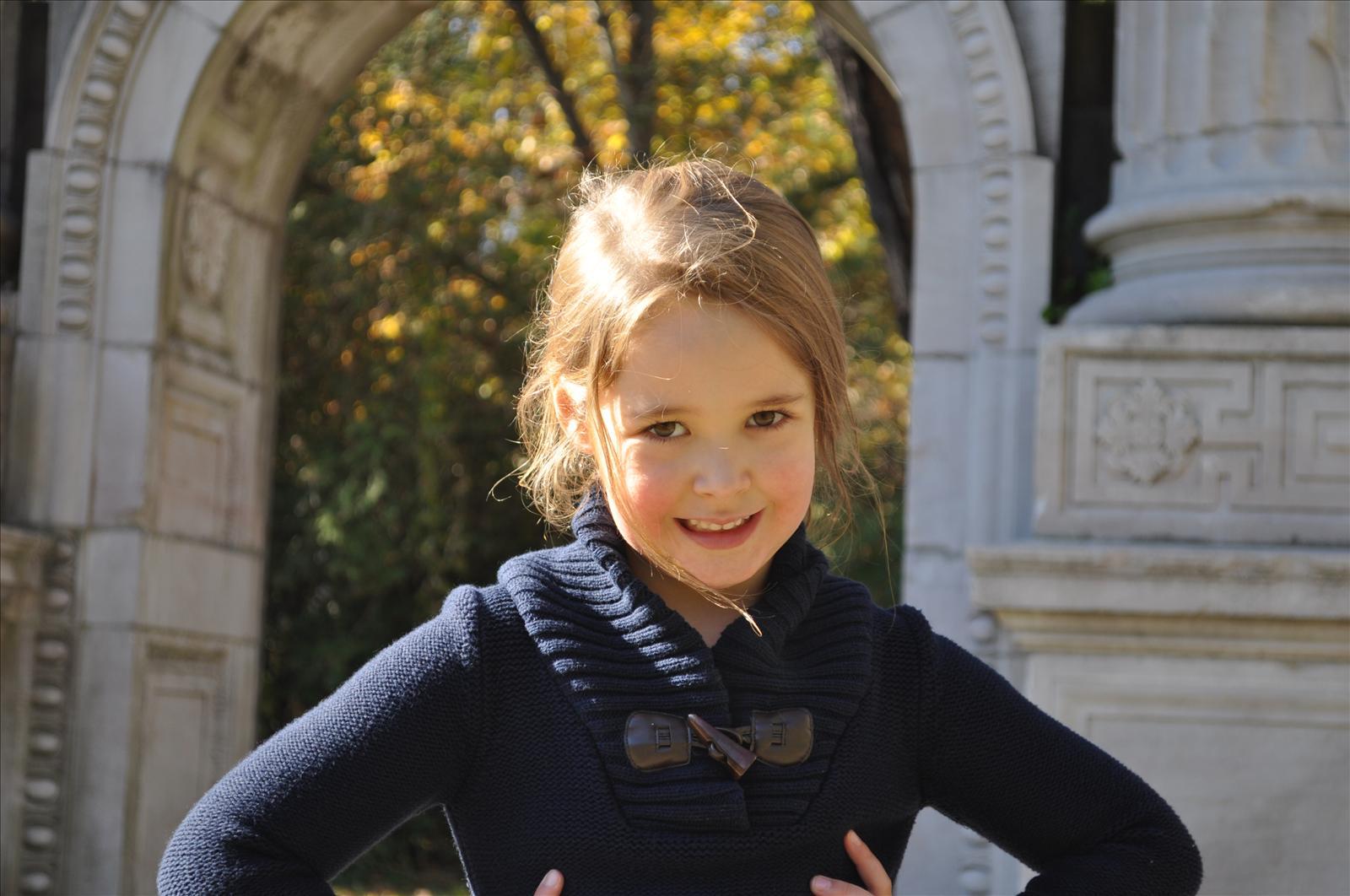 Silvia, We are all so saddened by your loss. I can't even imagine how difficult it would be to lose a child. You are such a wonderful person and teacher who has inspired so many young minds. I can only imagine how much Esther benefitted from having you as a mother during her life and I hope that your heart and mind will carry you through with the wonderful memories of the times shared, laughs enjoyed and tender moments cherished. We are all thinking about you and hope to see you soon.
Much love Olivia, Deb, Rob and Adeline Richardson
Olivia Richardson
November 29, 2013
My beautiful angel sister. I love you!
November 29, 2013
So sorry to hear of Esthers passing. I recall her from Fleming. She was quiet yet bubbly at the same time and a lovely dancer. May God give you courage in this most difficult time.
Kathy, Megan, Leslea and Chelsea Punnett
Kathy Punnett
November 27, 2013
We are very sorry to hear about your loss. Our hearts and prayers go out to you all during this very difficult time.

I am very sorry to hear about your daughter. I can only imagine how sad you must be and wish you were not having to feel that way. I wish there was something i could do for you. I am praying for all of you and hope you know how much we care.
Love,
Katie Tuns
November 27, 2013
Ms. Pauksens, I am sorry about Esther. I wish I could give you a hug. I am praying for you. I can't wait until you come back to school.
Hugs and kisses,
XOXOXOOXO
Gabby tuns
November 27, 2013
Ms. Pauksens,

I hope you are ok. We are praying or you. We love you lots.
I feel sad for you. 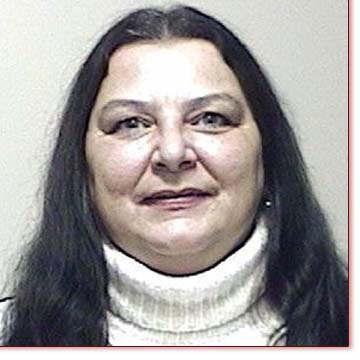 Dear brother my condolence to you and your wife and family. Even thou it is hard to part with a loved one especially a daughter know in your hearts she will no longer suffer and she is part of God s Angel. May she rest in peace.
Barbara Osborne
November 26, 2013
Dear Dace (Silvia), John, Miriam, Valerie and all family -- our hearts grieve with you in this the hardest of all partings. No words are adequate. "Augsa aiz zvaigznem tu gaisma reiz klusi, Ko seitan cereji, sasniegts tur bus. Augsa aiz zvaignem, tur tiksies reiz mili Tie, kas seit pasaule skirusies bus: Dvesele skatisies dvesele dzili, Muziga skaidriba mieru tie gus." Love is eternal.
Ruta & Uldis Pulins
November 26, 2013
Thinking of you with a special prayer that God's love will bring you peace and consolation. Joyce & Richard
November 26, 2013
John
It is with deepest regrets that I heard of the passing of your daughter. My heart hurts for your loss and although losing a child is the most difficult pain to surpass, I wish you strength, courage. I take this time to express my sincere condolescence to you brother and your family.
All my love
Diane Osborne
November 26, 2013
Dear Silvia,
Robyn and I want to tell you how deeply saddened we are for your loss. We are thinking of you and Robyn would like to give you a big hug.
Donna Robinson & Robyn Bauer
Donna Robinson
November 25, 2013
Esther will be missed by her loved ones and now God has another Angel to fly among the chosen ones to watch over her mother, her father and her very dear sister. By the Grace of God, Esther is finally at peace!
Joanne Osborne
November 25, 2013
Silvia, I am profoundly saddened by the news of your loss of Esther. No parent can fathom what you are going through. Oh behalf of Craig, Jackson and I, I want to send along our heartfelt sympathies. Thinking of you with love, Caroline Craig and Jackson Shibley
November 25, 2013
Our hearts go out to your family. We are so very sorry for your loss.
Holly, Mark, Carlie and Cate Dickinson
November 25, 2013
Showing 1 - 57 of 57 results