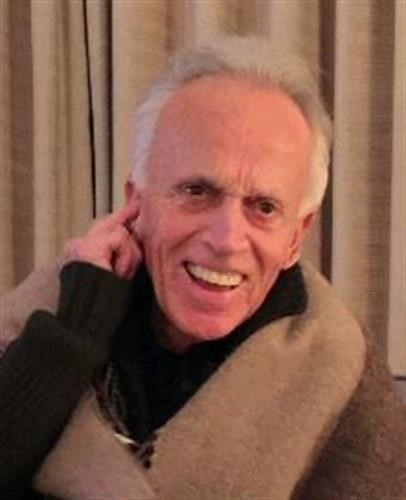 HEWITT, SEAN KENNETH Born October 4, 1935 Died June 6, 2019 Actor, producer and possessor of an infectious laugh up until his last day, Sean Hewitt passed peacefully in his sleep on June 6, 2019. Sean's life began humbly with his beloved adopted mother Lena in Matheson, Ontario. By 25, he was running two successful businesses and supporting his family. When night classes ignited a passion for acting, he sold everything and settled in London, UK; where he met his wife Claire with whom he had two amazing children, Emma and Christopher. His brooding good looks, exotic charm and a remarkable singing voice generated work both in the UK and Canada; on film, television and the West End stage. Notable landmarks were Fiddler on the Roof, Cabaret opposite Judi Dench and the cult horror movie The Sender. In his 70's, he pursued his dream of being a film producer, producing Carry Me Home for Showtime and creating EmChris Films. His creative stamina burnt bright and he was still working on projects to his last moments. After the end of his marriage, Sean embarked on a new journey as a Gay man. He embraced this identity with all the passion and determination he had as a Husband and Father, becoming an active participant in Gay rights in his beloved NYC. Sean sang, told stories and lived his life with a soulful fervour. He was fiercely proud of his children and deeply grateful for his friends. He has left an indelible impression that will stay with Emma and Christopher, with his grandchildren Lily and Ruby, with his children-in-law Jason and Lauren, with Claire and with all who knew him forever. P.S. If there is a life beyond, let's hope they have Wheel of Fortune and Jeopardy. The Funeral will be held at 11:30 a.m. on June the 17th at the Toronto Necropolis, 200 Winchester Street, M4X 1B7.
Published by Toronto Star on Jun. 13, 2019.
To plant trees in memory, please visit the Sympathy Store.
MEMORIAL EVENTS
To offer your sympathy during this difficult time, you can now have memorial trees planted in a National Forest in memory of your loved one.
MEMORIES & CONDOLENCES
3 Entries 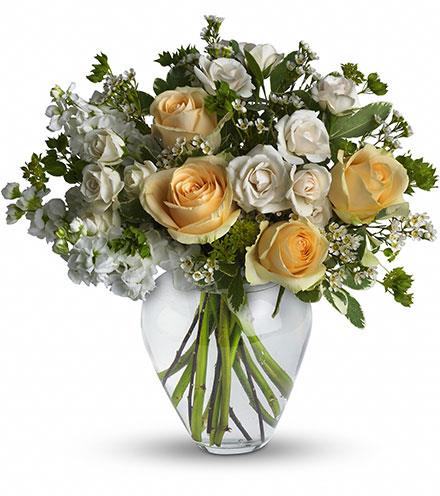 Linda Russell
June 16, 2019
Rest in Peace Sean . We feel very fortunate to have met Sean and enjoyed his undeniable resemblance to our Morher , and his great sense of humor .
Pat Palin (Colquhoun)
June 13, 2019
Wonderful memories. Big Hugs to all.
Peter Blais
June 13, 2019
Showing 1 - 3 of 3 results