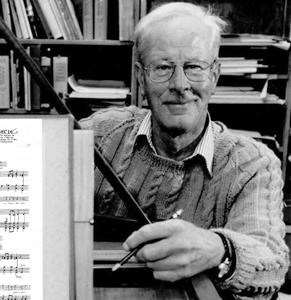 SCHWANDT, Erich P. August 2, 2017, Victoria, BC, Canada Erich was born in Paso Robles, California, to Erich and Mary Schwandt. Erich was predeceased by his sister Inga and is survived by his siblings Mary Anne, James and Martha. Erich attended Stanford University, earning his Ph.D. in music in 1967, then went on to teach at Eastman. In 1976, he accepted a position at University of Victoria, which he held until his retirement in 2001. Erich devoted his life and the full force of his considerable intellect to his work as a professor, music historian and performer, specializing in baroque era music, dance, harpsichord and organ. He communicated this passion to his students, who found him to be a unique and intensely motivating teacher. His musical interests ranged wide and were not confined only to centuries past. During his Stanford years, he worked with Dave Guard on several songs for the Kingston Trio. As a historian he discovered and reconstructed the lost Gloria movement of Erik Satie's Messe des Pauvres (Mass of the Poor), which had been missing since 1885. Erich performed the full mass in its world premier November 5, 1997, at University of Victoria on the Clearihue organ, accompanied by a 40-person choir. (Erich had been instrumental in finding the organ and seeing it restored and installed.) Erich continued to play the Clearihue at UVIC convocations until 2015, attending more graduations than anyone in the history of the university. Erich was awarded honorary alumnus status at UVIC, where the head of music described Erich as "one of his department's defining spirits." A memorial gathering will be held for Erich in the Farquhar Auditorium at University of Victoria, on Saturday, September 30 at 2pm. In lieu of flowers, donations can be made to: Mary M. and Erich P. Schwandt Scholarships, Faculty of Fine Arts, University of Victoria, PO Box 1700 STN CSC, Victoria BC V8W 2Y2, attn: Development Office. Include in Cheque Memo: Mary M. and Erich P. Schwandt Scholarships. https://extrweb.uvic.ca/donateonline

Published by Victoria Times Colonist from Sep. 13 to Sep. 15, 2017.
To plant trees in memory, please visit the Sympathy Store.
MEMORIAL EVENTS
To offer your sympathy during this difficult time, you can now have memorial trees planted in a National Forest in memory of your loved one.
MAKE A DONATION
MEMORIES & CONDOLENCES
Sponsored by His Adoring Family.
7 Entries
To Martha and family,

♥Have only just learned of the passing of your brother, Eric, and read his beautiful legacy, and wanted to extend my belated, but very sincere sympathy.

Am absolutely in awe of his outstanding life of creativity and dedication and his magnificent musical accomplishments through which he so enriched the lives of his students and all of those around him.

I, too, remember Eric as a very kind and gentle soul and remember well the upright pianos in your home and your family's great love for music! Feel privileged to have known Eric and honor his kind writing in my year book.

Wishing ALL of you God's peace and love and cherish always all of our childhood memories! ♥♥♥♥♥ 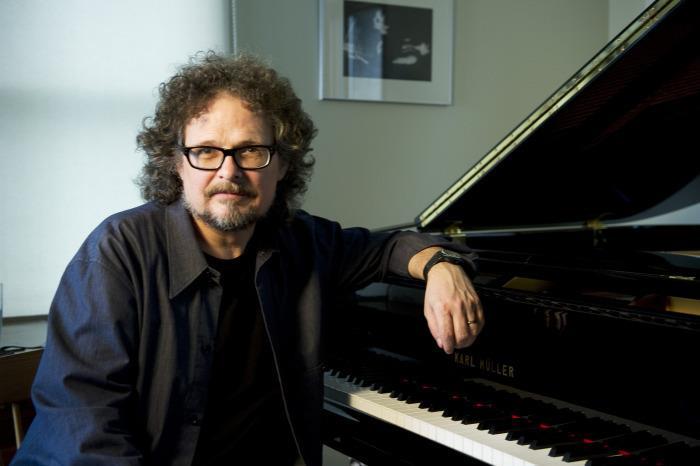 "You've been in Afghanistan, I presume?" Erich would say to me every time he saw me between September 1977 and May 1979 when I was an M.Mus. candidate at UVIC. Where this query came from, I'll never know, but it was unique and it was Erich's special greeting for me and I loved it! Erich had his own way with making every student feel as though we mattered (because we did!) and he never let us forget it. He attended every open rehearsal of my first opera HUMULUS THE MUTE in the spring of 1979 and I remember clearly the day he gave me a detailed critique of the opera along with suggestions for minor changes in the score complete with bar numbers - all pulled from his memory as we stood in the hallway yakking! He possessed an extraordinary musical mind and the fact that he put that amazing mind to work on a project of mine just delighted me to bits! And it touched me so deeply that it encouraged me to keep going many years later when the going got tough as it does for every creator at some point in their life. Erich was a true teacher because he didn't see his role as one to impart knowledge but as one to engage knowledge and to share the love of it with his students - of which I was but one of many. So when I heard that he'd passed, I was struck by that crazy query of his: "you've been in Afghanistan, I presume?", the memory of which simply made me weep - but not for long. I loved you, dear Erich, not for any single thing you did or said but for the many, many things you were - and because in life, just as in death, you made me laugh!
David MacIntyre
September 21, 2017
With the Organ Room being adjacent to the Percussion Studio, I recall crossing paths with Erich on more than one occasion while I attended the School of Music - to say nothing of the performances he was in while I was there. I remember Erich as soft-spoken but with a Puckish twinkle in his eye - sorely missed but fondly remembered.
Alan Riches
September 15, 2017 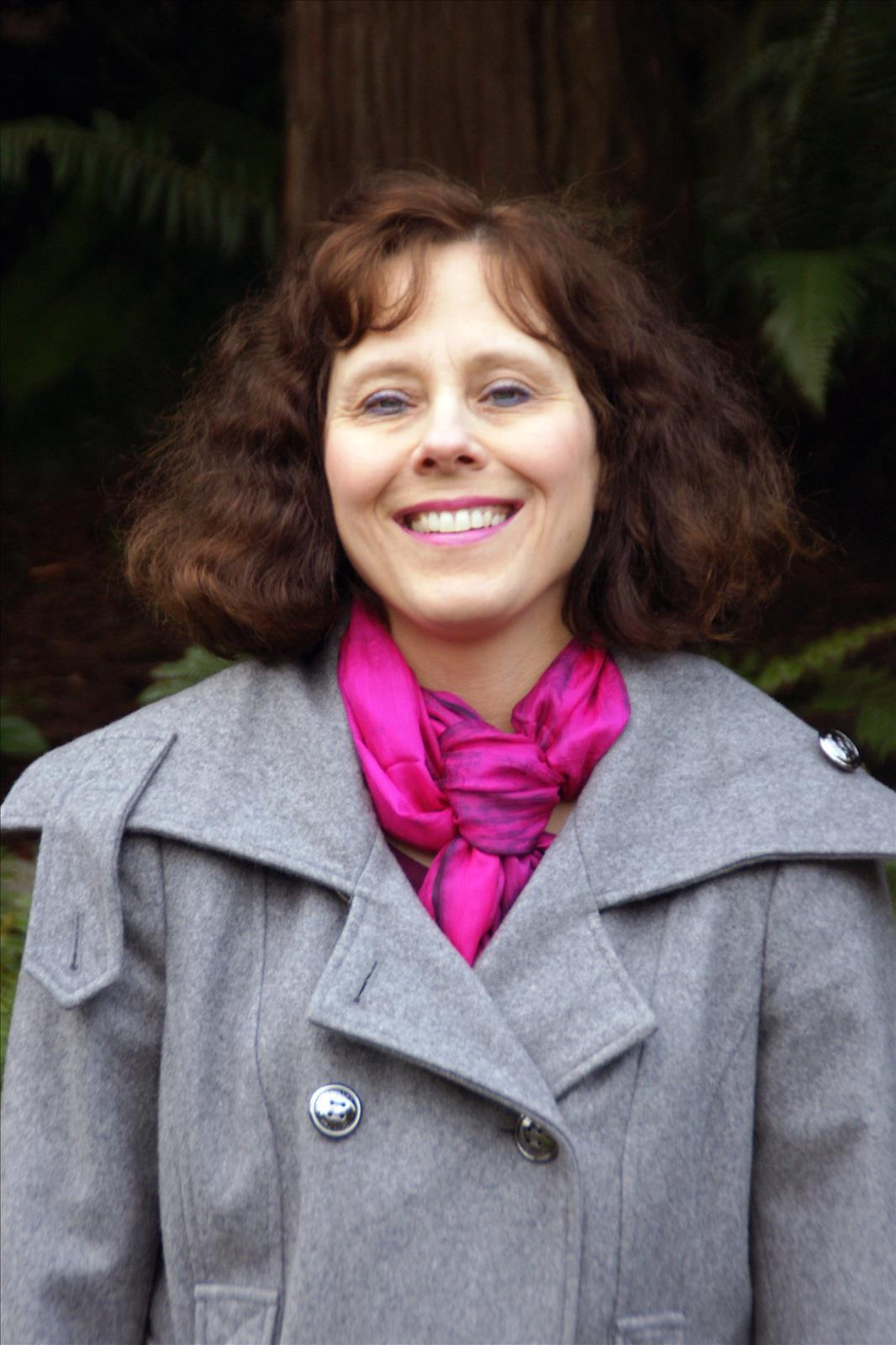 Not only were you an inspiring teacher, you were also fun and made me laugh. I still remember performing the Ligeti Continuum. It wasn't Baroque, but it gave an indication of the breadth of your musical vision. I will always remember you fondly.
Suzanne de Montigny
September 13, 2017
Thank you Erich, for sharing your incredible wealth of knowledge of Baroque music history during my years studying at UVIC. RIP
Jeanny van Duyvenvoorde
September 13, 2017
ERICH P. SCHWANDT Thank you ever so much for helping make my graduating recital a success. I truly enjoyed singing with you and the trio you put together. Thank you so much for your great instruction on how to perform this wonderful music!!
May you Rest in Peace!!
karen Bourque Simmons
September 13, 2017
Showing 1 - 7 of 7 results