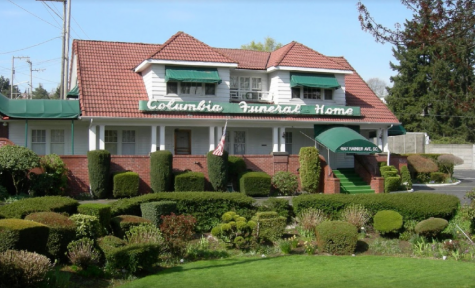 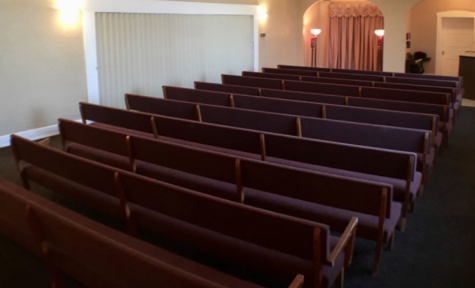 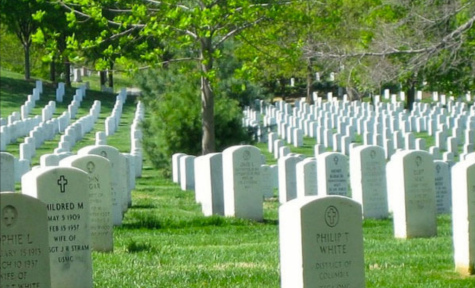 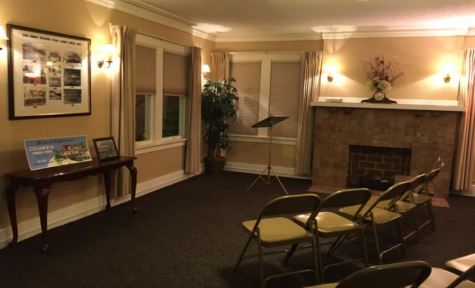 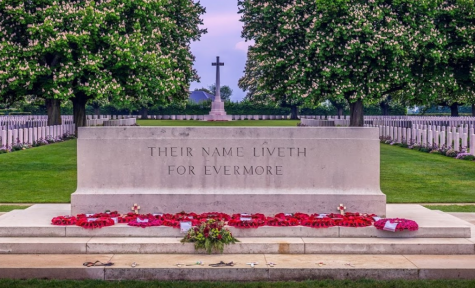 To many, Columbia is a Seattle landmark, recognized for its well-kept building and immaculate landscaping. Many Seattleites know Columbia Funeral Home for its traditional Christmas display that annually attracts thousands to the Rainier district. Columbia is the oldest business in southeast Seattle and the oldest member of the Chamber of Commerce. Over the years the business has been very active in the community, especially in sports. Columbia is well known in the Rainier Valley for sponsoring successful teams in baseball, hockey, bowling and Little League.

Wilbert Lewis, former owner for over 40 years, was very active in the community, city and state serving, among many other activities, as president of the Washington State Boxing Commission, the Lions Club, Seattle Park Board and the Washington State Funeral Directors Association. Columbia Funeral Home continues to support many groups, causes and churches throughout southeast Seattle. 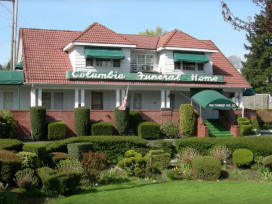 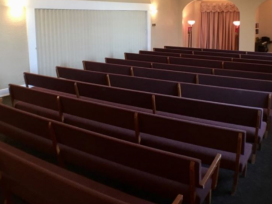 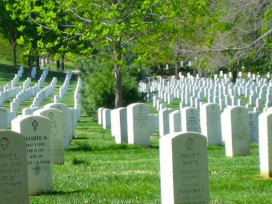 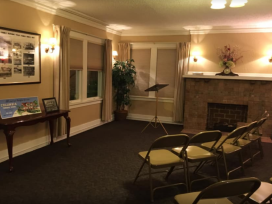 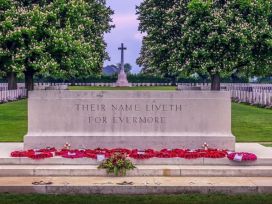