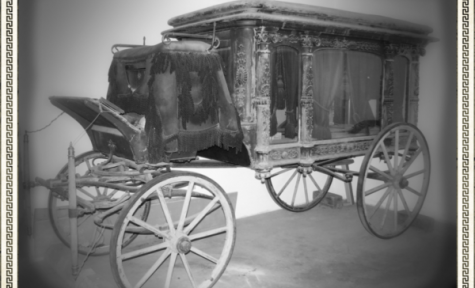 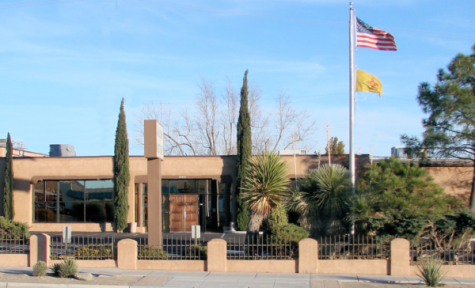 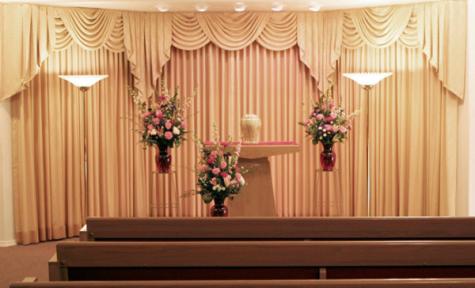 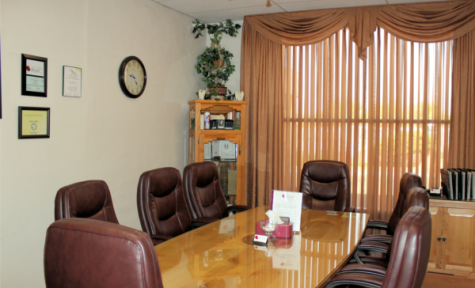 In the 1940s, Bert Gabaldon, a young man from Belen, New Mexico, dreamed of becoming a funeral director and owning his own funeral home. But as life goes, World War II intervened, and he was drafted into the U.S. Army. During one of his leaves, Bert met the love of his life, Mary Lou Chavez, and they were married one year later.

The Gabaldon Family and staff have earned a reputation as a premier service provider to the families of Albuquerque, the surrounding area, and countries such as Mexico and others abroad. Our family and staff have many ties to the community including: the North Valley, South Valley, West Mesa, Bernalillo, Barelas, Los Lunas, Belen, Tome, and Pena Blanca.

Since 1952, we have taken great pride in the healing, dignified and memorial experiences we create for the families who turn to us in their time of need. We consider it an honor and privilege to be of service to our community. 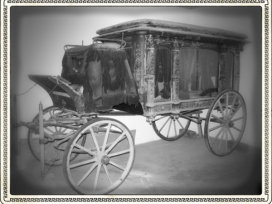 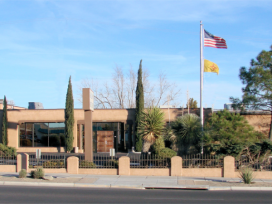 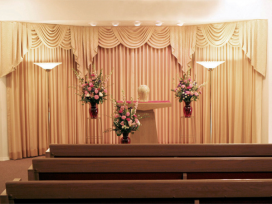 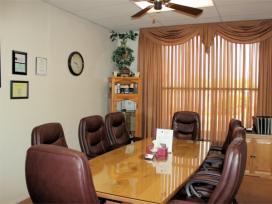