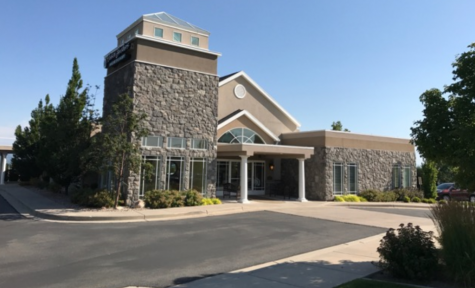 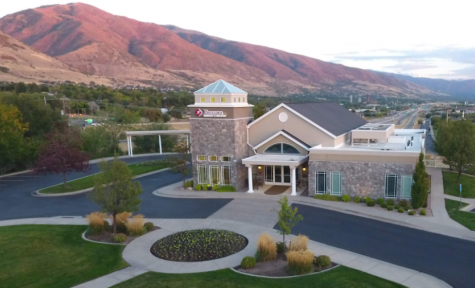 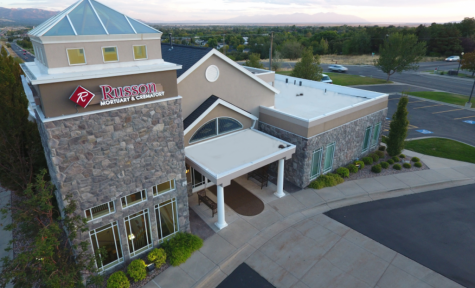 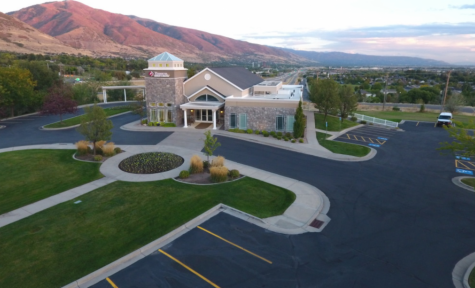 Milton, Dale, and Leo Russon grew up in rural Lehi, Utah. Their uncle owned and operated a local mortuary and it was from him they gained an interest in the funeral business. From their earliest years the Russon brothers dreamed that someday they would own and operate a mortuary.

Each of the brothers began to fulfill their dream by attending the California College of Mortuary Science in Los Angeles, California. The Russon brothers served in the armed services during WWII, were married, began families, and ended up working together in a Salt Lake City Mortuary. In those days the dream of owning a mortuary seemed remote.

But in the summer of 1954, their mother, Clara Russon, saw an ad in the local newspaper advertising the sale of a mortuary in Salt Lake City, Utah. The brother’s responded, financial arrangements were made, and Russon Brothers began business in November 1954. Those first years had its ups and downs but the business grew and prospered. In the summer of 1972 the brothers were approached by the owners of the Bountiful Union Mortuary to see if they were interested in purchasing the business. The brothers seized the opportunity and the purchase was finalized in the fall of that year.

The Russon Brothers based their business on personal service and involvement, honesty, and dependability. They empathized with people and treated them as friends. From the start Russon Brothers has been family owned and operated. In the early days, Wilford and Clara Russon, the parents of the brothers, assisted in many ways to make the business flourish. Over the years other family members have become involved in the business. In 1986 Brent and Scott Russon (Milt's sons) and Gary Russon (Dale's son) took over the ownership and operation of the Mortuaries. Today a third generation of Russon's are involved in the business. Chad, Matt, Tyler and Todd are excited and committed to carry on the proud tradition and manner of business their fathers maintain and their grandfathers began.

In 2006 Russon Brothers further expanded by building a state of the art mortuary in Farmington, Utah and in 2010 finished a total exterior remodel of their Salt Lake Mortuary with the inclusion of a crematory. 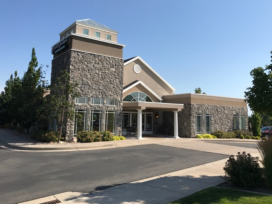 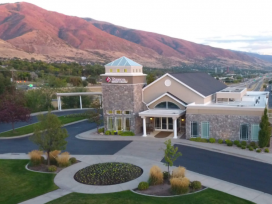 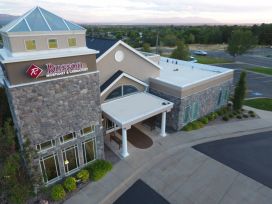 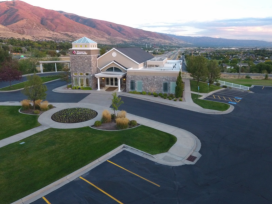 Coping with Grief & Loss
Message successfully sent
Sorry, we could not complete your request, please try again later.
Send a message to