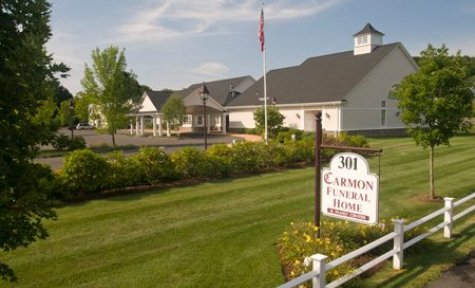 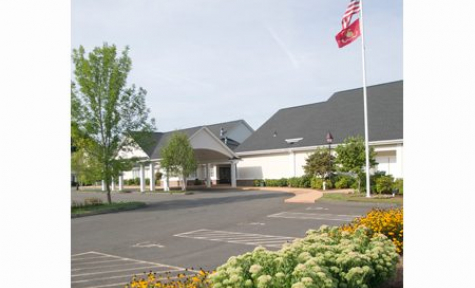 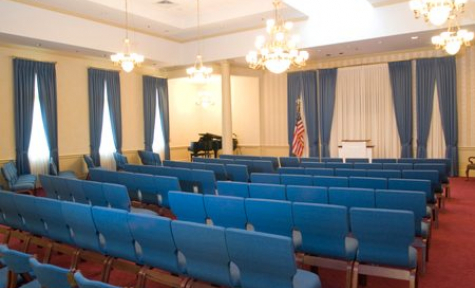 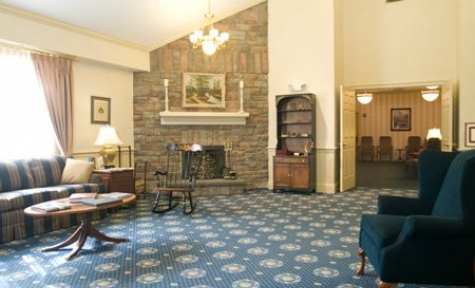 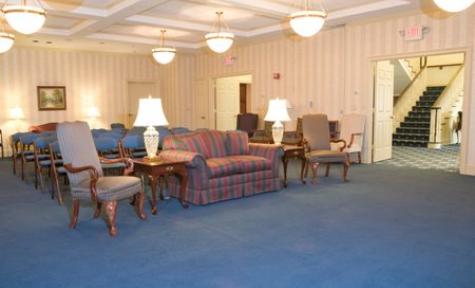 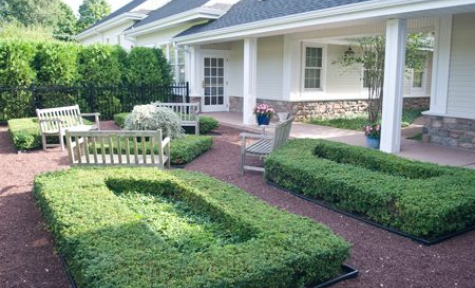 Carmon Community Funeral Homes is a nationally renowned leader in funeral service and innovative programs and services that help individuals and families during the emotional experience of bereavement. A primary focus is to be flexible enough to serve both the traditions of centuries past, as well as the wishes of families of today. The Carmon family and staff maintain strong relationships with eldercare attorneys and finance professionals to constantly stay aware of the latest changes in Connecticut eldercare law, preneed law, probate and estate processes, and veterans benefits.

The family’s first funeral home was founded in 1946 by the late Frank W. Carmon Jr., a highly decorated World War II veteran, and his wife, Nan, inside a brick house in the center of Windsor. Carmon FamilyAll three of their sons – John, Frank W. (Bill) III, and Richard – later joined them as funeral directors and managers. Today, a third generation of Carmons also are funeral directors in the firm: Frank W. IV; John (Jay) Jr.; and Matthew.

The Carmons always enjoyed good working relationships with other family-run funeral homes and when the owners of nearby firms decided to retire, many asked the Carmons to purchase their business. Today, the company operates eight funeral homes in Hartford and surrounding communities and its own crematory.

In 1994, Carmon Community Funeral Homes became one of only a few funeral homes in the U.S. to employ a full-time professional grief counselor to help families. Two years later, they helped to found Mary’s Place–a Center for Grieving Children and Families in Windsor. Mary’s Place provides a trusting atmosphere for Connecticut children and teens who have experienced the death of a parent, sibling or another significant person.

Frank Carmon, Jr.Founder Frank W. Carmon, Jr. was extremely well-respected in his community and he passed a strong sense of civic responsibility on to his children who proudly continue to do his work today. Family members and staff are passionate about their communities and they volunteer for a wide variety of local organizations in the many towns they serve.

Another part of that responsibility is recognizing veterans for their sacrifices. The Carmon family and staff intensively raised funds to help build the National World War II Memorial in Washington, D.C., and later coordinated bus trips so veterans could see the Memorial with their own eyes. In 2006, the Carmons were instrumental in bringing the largest traveling replica of the Vietnam Wall to the Northeast for the first time. Veteran Memorial for Frank CarmonNan Carmon was even named an Honorary Grand Marshal of the statewide Connecticut Veterans Parade, in recognition of her own active support for veterans.

For their dedication and care to their communities, Carmon Community Funeral Homes and the Carmon family have been honored with numerous awards including multiple Pursuit of Excellence Awards from the National Funeral Directors Association, the Connecticut Small Family Business of the Year from the University of Connecticut School of Business Administration, and the U.S. Small Business Administration’s (SBA) Jeffrey Butland Family-Owned Business of the Year Award.

More than 65 years after its establishment, Nan Carmon still assists with the company’s bookkeeping responsibilities and is very proud of the her family’s work. She has kept every one of the thousands of thank-you letters ever received from clients over the years and speaks fondly of them: “The gratitude expressed in each one truly touches my heart.” 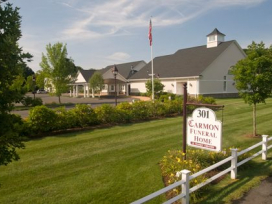 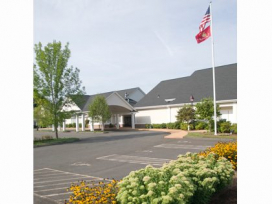 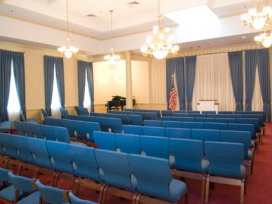 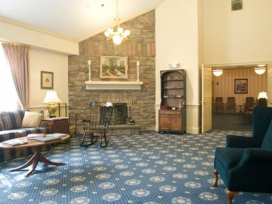 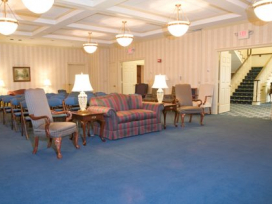 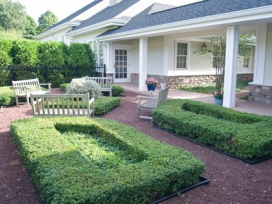