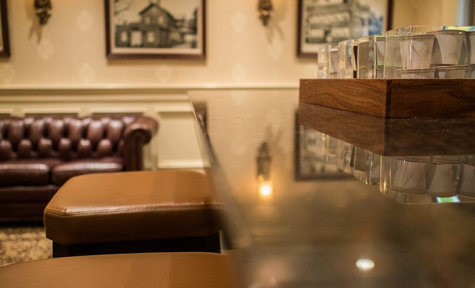 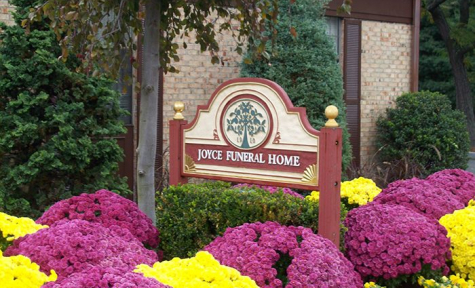 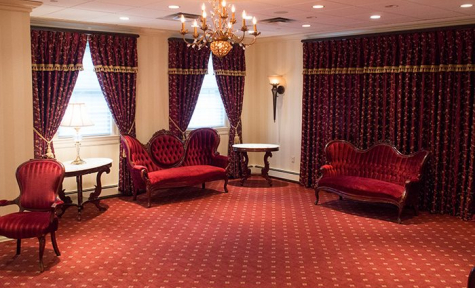 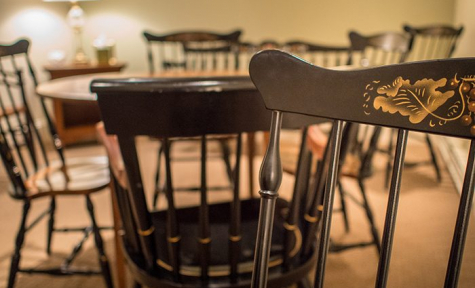 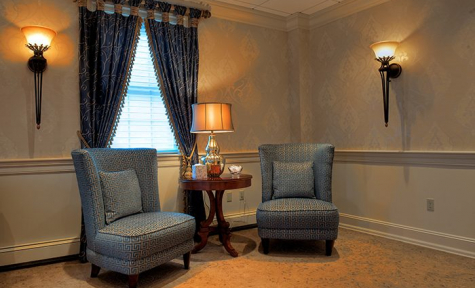 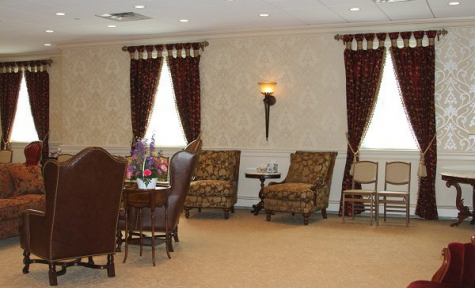 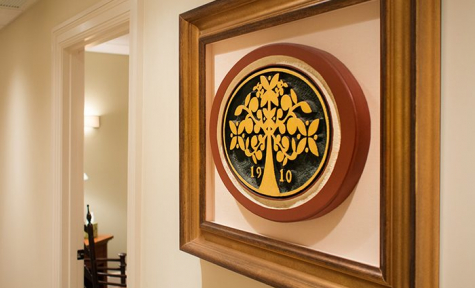 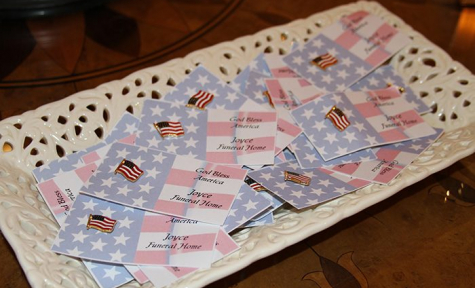 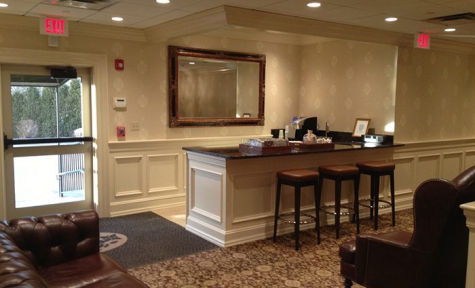 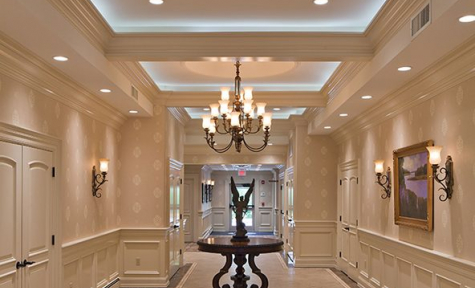 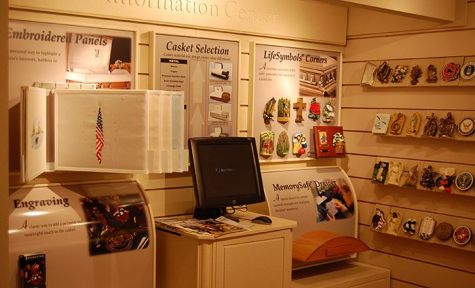 The Joyce Funeral Home was established in Waltham on October 7, 1910 by my grandfather and namesake, Francis J. Joyce. His generation saw the most significant changes in funeral services during the last century and he became one of the most progressive, innovative and respected funeral directors of his day. The legal name of the company is Francis J. Joyce & Son, Inc. and it has operated as a locally owned funeral home since its founding. It is also the repository of funeral records of Freedom Wentworth & Sons Funeral Service, the Walsh-Fennelly Funeral Home and the St. Germain & Son Funeral Home, all of Waltham, following the retirement of their owners. My father, Robert E. Joyce joined my grandfather in 1946, after service in the Navy and Marine Corps, and operated the funeral home until his death in 1979. He oversaw the modernization and most significant growth of the firm. During his tenure, the home was updated several times and finally relocated to a facility on Main Street which is one of the few in the area designed to provide funeral services. My mother, Dorothy, took over operation of the business following dad's death and oversaw construction of the new funeral home. Our family and our staff, while living in a different age still strive to uphold our founding principle of providing dignified, professional and compassionate care to families who call us. Consistently regarding the care of the dead and the living as a sacred privilege is the reason why the Joyce Funeral Home has become the pre-eminent funeral home in the area. Many options are offered for funeral, memorial, burial and cremation services in a welcoming and caring environment. 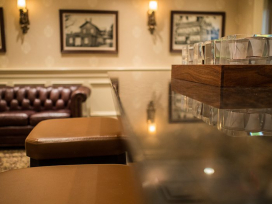 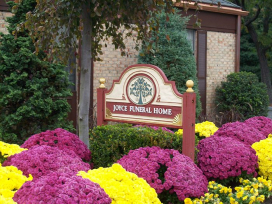 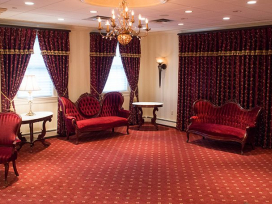 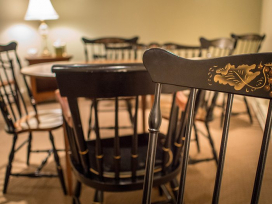 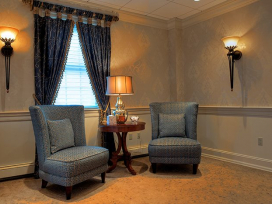 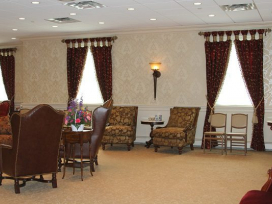 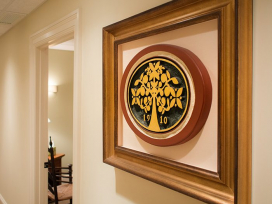 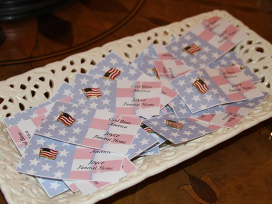 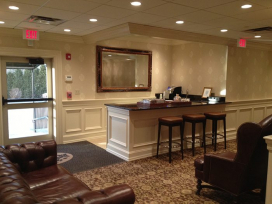 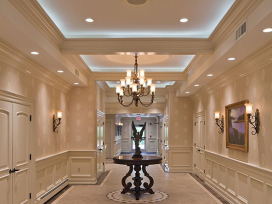 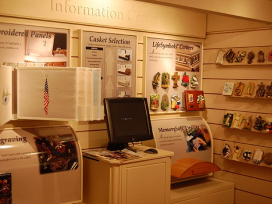