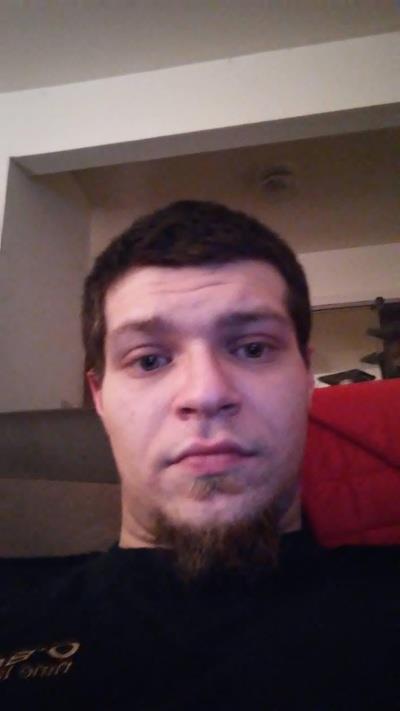 Jenny and Michael, My heart hurts for you both. Andrew, such a gentle soul with the biggest heart. Words are not enough to express feelings. Please take care of each other.

One of the nicest people I ever had the pleasure of meeting. Always willing to lend a hand. He was a good friend and will be sorely missed. RIP man

As the days and weeks pass, and as you return to life's routine, may you continue to feel comforted by the love and support of family and friends. I love you Andrew. R.I.P

Get email updates about Andrew Rayphole delivered directly to your inbox.

Andrew Dominic Rayphole, 23, of Lafayette, passed away unexpectedly on Saturday, June 8, 2019 at his residence.

He was born February 13, 1996, in Crawfordsville, to Jenny Conkright of St. Louis, MO and Danny Rayphole.

Andrew worked as a cook at Lafayette Brewing Company.

Andrew was preceded in death by his grandmother Marcia Wagner and great grandparents, Frank and Georgia Wagner.