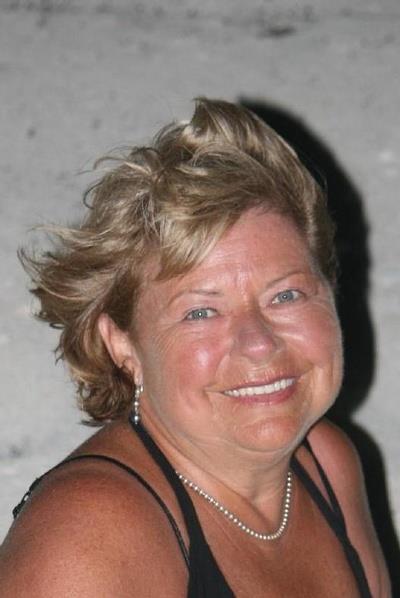 My thoughts and prayers are with Paul and his family at difficult time. Even though many years have past, I have never forgotten all you did for our family.

Rejoicing ... in your being home in Heaven

Betty, you were truly a very special friend and I will miss you terribly. Thank you for always being there for me. Hugs,

My condolences go out to everyone. Betty was my godmother and a very generous and kind woman. I am happy to have been a part of her life and she always found a way to make me feel special. May she Rest In Peace

We are so sorry for your loss. Betty will always be remembered by us with her delightful smile in Lake Geneva. She was always so happy and proud of all her children and grand children; we were amazed she got them all straight and knew everything about each and every one that she loved so dearly. Our thoughts and prayers are with you all in this time of sorrow.

Sorry for your loss our prayers are with you and the family.

While I did not know her very well, I know how much she was loved by her entire family. I also know she raised an unbelievable family as evidenced by their closeness and love for each other along with their individual successes. So sorry for your loss. Peace and Blessings.

Get email updates about Betty Micek delivered directly to your inbox.

Betty Ann Micek, at the age of 70, longtime resident of Villa Park and West Chicago, passed away peacefully in her home in Elgin, IL on December 2nd.  Betty was preceded in death by her parents Joseph and Dorothy Schuler, sister Mary Jo Schuler and brother, Fr. Robert Schuler.

Betty was born in Chicago, IL.  After graduating from Willowbrook High School in Villa Park Betty successfully completed beauty school.  She was a hairdresser for over 40 years, including ownership of two salons.  Betty was well known as an avid fan of the Chicago Cubs, always recognized for her CUB NUT 4 license plate.  Betty enjoyed summers at the lake house in Fontana, Wisconsin on Lake Geneva, and later in life, spending time in the pool at her snowbird residence in Marco Island, Florida.  During her last few years Betty made many new friends and was an active leader and participant in the social activities of the Del Webb Edgewater community.

A memorial mass will be held at a later date.  In lieu of flowers the family respectfully asks that donation be made to St. Jude Children’s Research Hospital or Shriners Hospitals for Children.