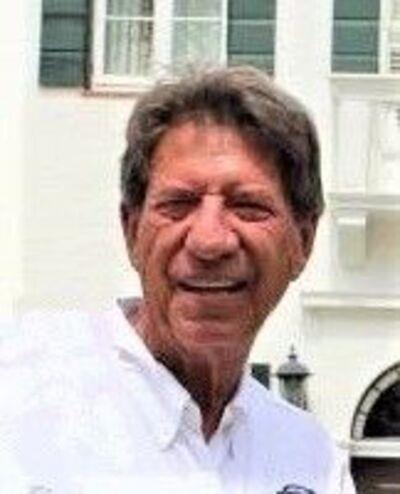 Get email updates about Clyde Chapman Jr. delivered directly to your inbox.

Al was born June 30, 1941, in Brunswick, Ga. He was a 1960 graduate of Glynn Academy High School, and a graduate of John A. Gupton School of Mortuary Science, in Nashville, Tenn. He was the owner and operator of Chapman Funeral Chapel, in Brunswick, established in 1970, and Allison Memorial Chapel, in St. Marys, established in 1999, and Allison Monument Co.

He was a veteran of the United States Army that he was so proud of. Al had his hands in everything, buying, selling, always trying to make a living for his family. He was definitely the “Man,” who was the one if a family ever needed help with anything, he was the one to call on. When the hurricane hit St. Marys in 2017, upon arriving back home with no power, he immediately hit the streets with his backhoe and tractor to help families of the community that needed help. He was always there for anyone who needed him in more ways than one.

Al had served as Magistrate Judge in Glynn County for one year, and was Coroner of Glynn County for 16 years. He was a member and past president of the Brunswick Jaycees, member and two-term past president of the Brunswick Elks Lodge No. 691, Southeast District Deputy Grand Exalted Ruler to the Georgia Elks Association, member of the American Legion Post 166, Glynn County Supper Club, Wednesday Night Supper Club, and the exclusive Raccoons of Bennie’s Red Barn. He was a member of the Woodbine Opry, and enjoyed his nights of Bluegrass and BBQ at Confederate Station.

The funeral service will be held at 10:30 a.m. Saturday, Nov. 17, 2018, at Chapman Funeral Chapel, in Brunswick.Visitation will be held from 3-6 p.m. Friday at the funeral home.A private burial, with military honors, will be held at Evergreen Memorial Park Cemetery.