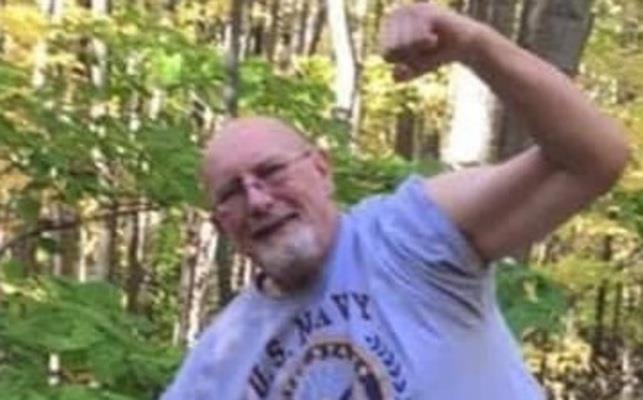 Mary, Denise, Darren, Paul & Dani,
Sorry to hear of Dennis's passing, may the Lord comfort you all in His perfect peace.
So many childhood memories with the Shavinski family. The one I remember the most with Dennis is whenever he seen me he would sing an old navy song, "Cindy oh Cindy....I would beg him to stop lol!

I would like to send our condolences to Mary and the family, when I first met him he was happy and had something to say to you always glad to see him. God Bless you Dennis and family. Bill and Shirley Krzak

Patty, So sorry to hear of the loss of your brother. Julie and I hold you in our hearts. Barbara Baehler

Thoughts and prayers to your family at this very sad time.

Sorry to hear about Dennis's passing. He had a good life with a great family.

Get email updates about Dennis Shavinski delivered directly to your inbox.

He was born in Hamtramck, Michigan on January 18, 1941 to the late Paul and Olga Shavinski.  Dennis married Mary Ann Workun on March 9, 1963, and enjoyed 57 years together.

Dennis served in the U.S. Navy as a Corpsman, and then worked for Ford Automotive, retiring after 30 years of service.

Dennis was a member of St. Michaels’ Catholic Church in Port Austin, where he often ushered. He was a great husband to Mary Ann, father to his children and grandfather to his grandchildren. He enjoyed spending time with them.

He was an avid lover of nature, going on hikes and walks, collecting morel mushrooms; an avid sportsmen, deer hunter, pheasant hunting, and fishing.  He was an avid bowler; he enjoyed reading, crossword puzzles, playing solitaire and battle ship on his computer, and twice daily card games with his wife.

He was preceded in death by a grandchild, Harrison; and his sister, Christine Taylor.

Per his wishes, cremation has taken place at Sunset Valley Crematory in Bay City.  A memorial service will be held at a later date.

In lieu of flowers, memorials may be offered to St. Michael’s Catholic Church/ Annunciation of the Lord Parish.