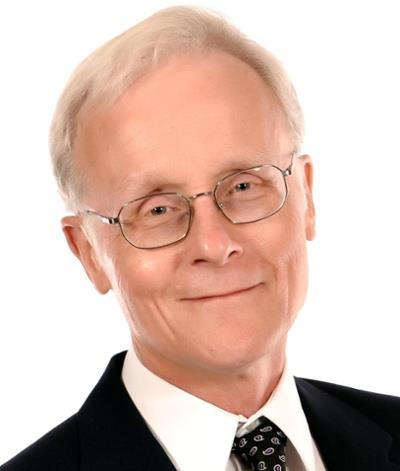 I remember Clem as one of the nice guys in my medical school class. Ill never forget that big smile. May God bless his soul and bring comfort to his family.

Remembering a very special guy! May God bless and keep him under His wings forever. Sincerely Sharon Fuller

Get email updates about Dr. Clement Hanson delivered directly to your inbox.

1997-2011 Clement was employed by HCA-HealthONE Englewood, CO as a physician in occupational and rehabilitation medicine. He also served as Plant Medical Director for General Motors Service Parts Operations

He served as Chief Operating Officer, Medical Element, Soto Cano Airbase in Honduras six months 1996-1997. He is a veteran of Desert Storm serving as Preventive Medicine Officer, US Army 3rd Armored Division, VII Corps, from Dec 1990-May 1991. Military decorations include the Bronze Star for service in the Persian Gulf War.

At Montview Presbyterian Church he served as deacon, played in the bell choir, volunteered for the NineOne Health Fair, and Habitat for Humanity. He was also a member of the 316 Celtic Christian Fellowship and a Friend of the Arts with the music fraternity Sigma Alpha Iota. He served as a Grand Juror, State of Colorado 2011-2014; he volunteered at the VA Medical Center Denver and Aurora.

Survivors include his wife Mary Stromer Hanson, son Benjamin (Julie) Hanson, daughter Anne Hanson (George Castillo) with granddaughter Naomi, and brother Mark B. Hanson of Leavenworth, Kansas. He was preceded in death by brother Ralph Hanson and an infant daughter.