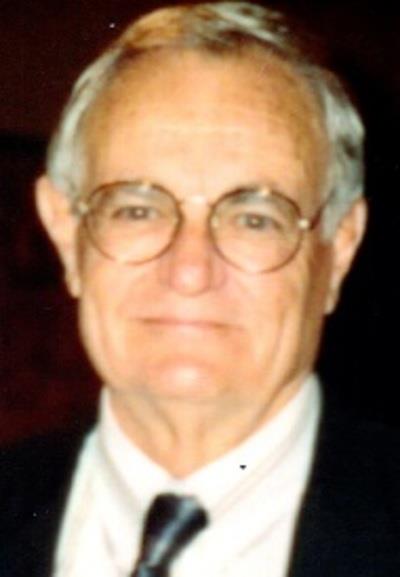 I met Dr. Burns in the 1980s when I was volunteering for the HSNT. His compassion and love for animals was truly inspirational. He was a warm and caring person.

Great guy. He was best buddies with my dad until he passed away in 2004. He wrote a very comforting letter to me a few days after his passing

Get email updates about Dr. John Sandidge Burns delivered directly to your inbox.

A private memorial service will be held later.

At 17, John joined the U.S. Navy and served in WWII.  Upon his return, he attended New York University and earned a degree in English literature.  While teaching at Rice University, John received his doctorate degree.  A professorship with the University of Maryland took Dr. Burns to Air Force bases all over the world where he taught military personnel and their dependents.  Dr. Burns' last teaching position was with the University of Texas at Arlington.

Dr. Burns treasured all animals.  He served as the President of the North Texas Humane Society from 1965-1990 and led the way for its development and expansion.

He is preceded in death by his parents, and his sister, Barbara Burns Maddox.