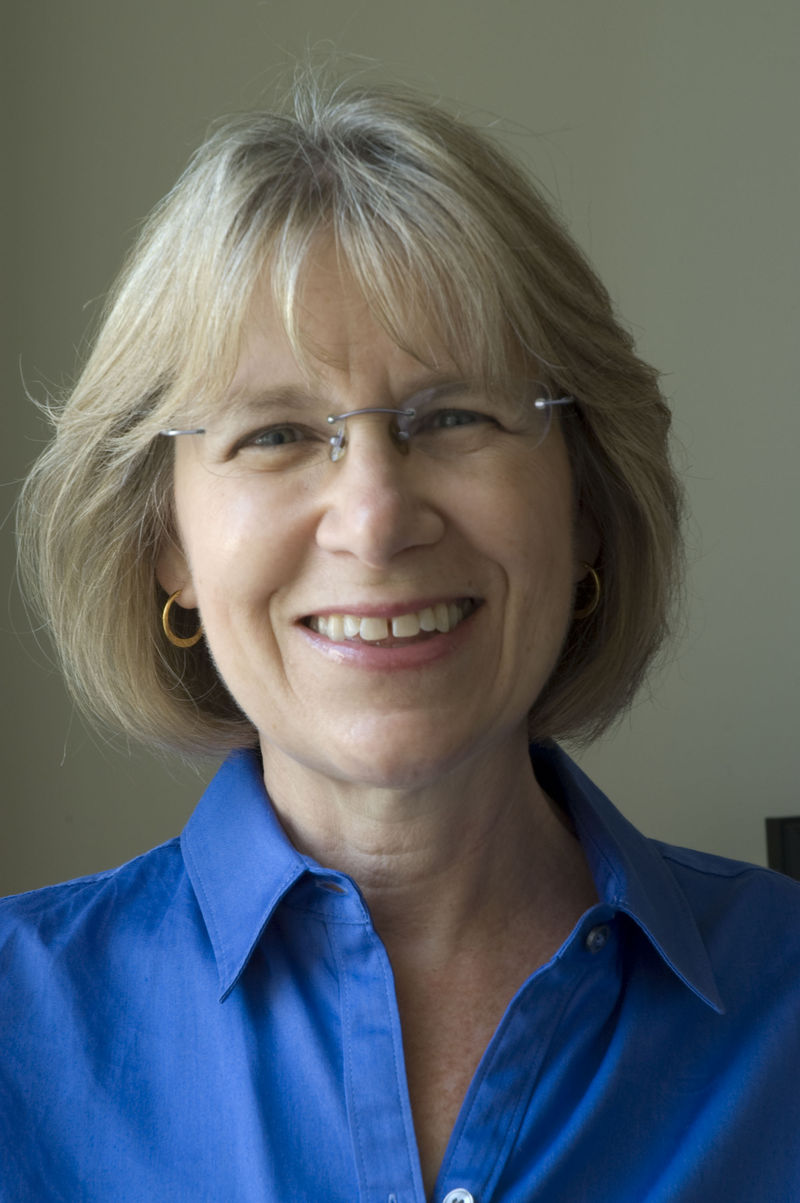 I met Emily during their trip to Belgium. Form many years Emily was the youngest in the fam. Ooms...until i join the family.
Emily, you were such a warm personality! You had a deep psychological insight. You were empathetic and always concerned, you gave a lot of love!
Despite the fact Emily did not speak Ned. (except a few words: 'ballekes',...), she understood very much by reading the body language of us. She understood the art of observing and evaluating someone. In spite our...

I first met Emily in 2010 when I was a first-year graduate student at UCLA and Herman invited his Tokugawa social and intellectual history class to his house at the end of the term. I was so nervous about going to my intimidating :) professor’s house, but Emily immediately put me at ease with her warmth and openness – no academic stuffiness about her! In the years since, I had the privilege of getting to know Emily well as she and Herman generously opened their home to me on numerous...

Dear Godmother Emily,
I always felt a bit special because yes...I did have an American godmother. As long as Mimi was alive, you came to Belgium every 2 years to visit us. As a child, these were visits I looked forward to every time Usually you also stayed with us. These are memories I will always cherish. As teenagers we finally visited your home front. this was an unforgettable journey. Years later, when I had 3 daughters with Hans, you continued to show a lot of interest in me and my...

My love to Herman and Emily's children at this time, as they remember with fondness and I am sure great joy everything that Emily was and will always be. I was a student of Herman's at UCLA, and had the pleasure of meeting Emily on occasions when the two of them would invite small groups of us to their home. She was always warm, charming, and inviting to all of us, and made us feel welcome. I read and loved her book on Deguchi Nao, which made me feel connected with her through our interest in...

Oh dear Emily- you taught me what it means to plan, thoughtfully think through a problem and pay attention to the students we were teaching. You were an outstanding mentor, a gifted educator and a truly kind soul. The world is brighter because of who you were to all you touched. I’m so grateful I had the opportunity to learn from you in the classroom as co-teachers for two years. Love and peace to your family.

Our condolences to the family of Emily. Thank you for including our charity. We will continue the fight against MSA everyday in her honor and memory.

Though I have not seen her recently, I will always remember Emily as a bright, and energetic woman. I have many memories of her as I was growing up in Colina Glen and of a summer trip in Japan. I will also cherish her advice when I started navigating the teaching world. My loving prayers to Renata, Jonathan and Herman.

It was such a privilege to call Emily my friend. She was always ready to plan an adventure, discuss family issues or politics, be supportive, and always to laugh. Her giggles were contagious and made everything more fun. I will miss her and her good heart so much. But what a legacy she has left of love, friendship, and inspiration of how to live a full meaningful life.

I had the honor of knowing Emily when our boys were in school together and beyond. She was the most genuine, loving and kind friend. Whenever we got together I felt a warm, honest connection with her which was very special to me. Emily was always able to make the people around her feel important and loved. I will miss her. May her memory be a blessing to all who knew her.

Emily died at her home in Los Angeles on August 18 surrounded by her family. For some years she had been living with a rare and unrelenting neurodegenerative disease, Multiple System Atrophy, with symptoms that were largely invisible to others until the last two years of her life. She spent her final weeks at home with her friends and family, sharing memories, laughing and crying, singing (a surprise serenade from the Colina Glen community brought her much joy), reading books and old letters aloud with her children and husband, and looking through photos of her adventures.

Emily Jane Groszos was born in Connecticut but spent her childhood in Naperville, Illinois, with her parents, Stephen and Elizabeth, and her younger brother, Mark. She graduated as salutatorian from Naperville Central High School in 1970, where she had been a member of the National Thespian Society (her favorite play was Death Takes a Holiday), and attended the College of William & Mary before transferring to the University of Illinois at Chicago, where she received a bachelor's degree in sociology and anthropology in 1974. She went on to pursue a Ph.D. in Japanese history and religion from the University of Chicago but left academia with a master's degree in 1984. Nearly a decade later, in 1993, her master's thesis was published as a book, Women and Millenarian Protest in Meiji Japan: Deguchi Nao and Omotokyo, in the Cornell University East Asia Series. The Japanese Journal of Religious Studies notes, "Originally written as an M.A. thesis for the University of Chicago in 1984, it makes one wonder what Ooms could possibly write for her Ph.D. that could surpass this study for sound scholarship."

In 1974 she married Herman Ooms, a professor of Japanese history. Together they lived in Chicago and then Japan for several years and made many trips to Europe, especially to Belgium to visit Herman's family. They raised their two children, Renata and Jonathan, in Los Angeles, and continued to travel every summer with their children in tow.

Emily had a rare gift for connecting with people of all ages. In her 69 years she amassed an unparalleled collection of close friends, many of whom she had known for decades. With friends she traveled, went camping, played Bananagrams, started a community preschool, coached AYSO soccer, and attended book groups. With the children of friends, or with children who became her friends, she listened and observed, asked thoughtful questions, and shared her own knowledge and experiences in an encouraging, nonjudgmental way. She pushed herself to try new things (that infamous whitewater rafting trip!!) and dazzled the neighbors when she and Herman danced at parties in the community clubhouse. Her sense of humor was infectious. As one friend notes, Emily "couldn't tell a joke to save her life," but you could sit around laughing hysterically with her over the small absurdities of everyday life. And she was a planner--of international trips, lunch dates, dinner menus, repairs to be made to the house, even her friends' calendars.

Emily found friends and new interests everywhere. In Chicago, in her 20s, she worked as an academic advisor to undergraduates at the University of Chicago. In Los Angeles, she worked at the UCLA Center for the Study of Women and at the Ocean Park Community Center, deepening her commitment to feminism and social justice. Above all, she loved learning, and she loved helping children learn. In 1993, with two young kids of her own, Emily went back to school. With a teaching credential from Cal State Northridge in hand, she taught fourth grade at the Willows Community School for 12 years and developed a creative, hands-on curriculum that is still used today. In 2007 she left the classroom to work as an educational and behavioral specialist for children with developmental differences. She loved her students, understood their gifts and struggles in an unusually intuitive way, and forged relationships with many of them that far outlasted her time as their instructor.

Emily is survived by her husband of 47 years, Herman; her two children, Renata and Jonathan; their spouses, Ned and Laura; her nine-month-old granddaughter, Emily Fay ("Emi"); and, last but not least, her wonderful friends.

One final note, this one in Emily's voice. A telegram she sent to her father from Europe when she was 16, "Swallowed left contact send another. Emily."

In lieu of flowers, donations can be made to The Defeat MSA Alliance:
https://defeatmsa.org/donate-to-us/