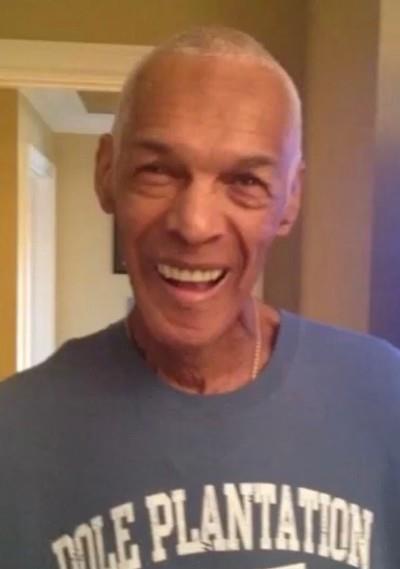 When I think of Jerry, I cannot help but smile. He was a super brother-in-law. Funny and kind. He was such a good guy and a truly loving husband, father and Paw-Paw. He will be greatly missed by all.

Nancy & family, so sorry for your loss. You are in my thoughts & prayers.....

Nancy and family, we are so very sorry for your loss of Jerry. May he Rest In Peace

Sending love and prayers to you and your family...

Nancy I'm so deeply sorry for your loss. I cant imagine your pain. I'm praying for you and your family. Please let me know if you need anything.

So sorry to hear about Jerry. We had many conversations about life and family. He was a sweet gentle caring man. He didn't know a stranger. Always was wanting to know how my family was doing. Always had a smile and a story to share. Prayers are with the family. God Bless!

Jerry Mitchell was a 1:1,000,000. One of a kinda guy... He met Nancy & brought so much change & happiness into her life, she was his . Along with that came the entire pkg... Kids & grandkids. He accepted & loved each of them & Nancy's entire family as his! There was no limit to Jerry's love or willingness to help & give, unconditionally.
I'll miss our long talks, story sharing & his laugh... Thank you Jerry for ALL the love you gave Us!!! You'll be Missed,...

Get email updates about Gerald Mitchell delivered directly to your inbox.

He was preceded in death by his parents; brother, Jack; and best friend, Corky.

Jerry earned a Master’s Degree from Mayo Clinic. He worked as a Physical Therapist for over 45 years with the last two years spent at Advanced Health Care and semi-retired in 2018. He was a member of the Physical Therapy Association. Jerry was a kind gentleman. He was the coolest man you will ever know with a remarkable history. He was greatly loved, a friend to all and the best father and PawPaw that the kids always deserved.

Per Jerry’s request, cremation rites will be accorded.  A celebration of life gathering will be held at a later date.