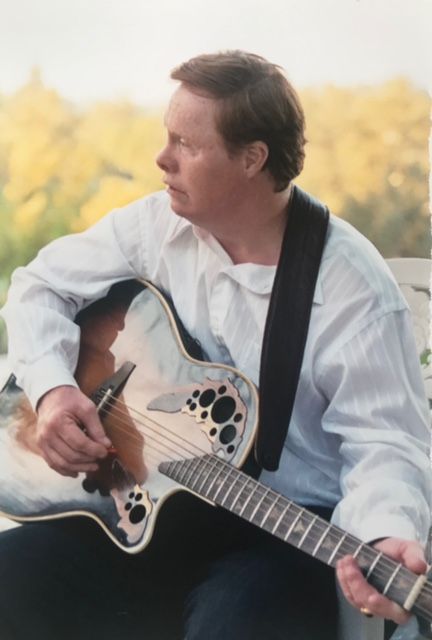 It is with much sadness that we announce the passing of Herman Huy, age 62, died April 16, 2021, at his Westminster home.

Herman was one of two twin boys born February 8, 1959, in Hollywood, California, to Heinz and Grace Huy..

He attended Hope School in Buena Park, California. He enjoyed basketball and swimming and watching television with his family.

He is survived by his brothers and their spouses, Karl and Kimberly Huy; Edward Huy; Frank and Marcia Huy; Michael and Melissa Huy; Joseph and Debra Huy, and several nephews and nieces.

He was preceded in death by his father, Heinz Karl Huy and his mother, Grace Maria Aguilar-Huy.

Funeral Service and a Joint Memorial Service for his mother Grace: