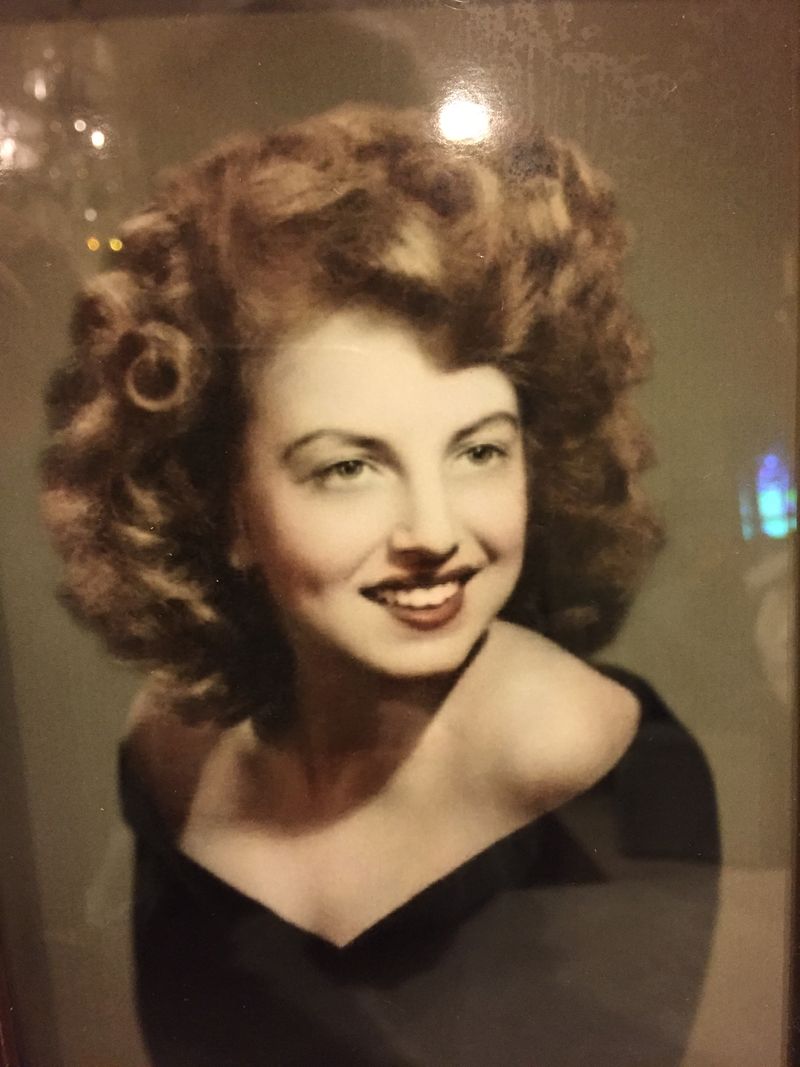 Nana you will truly be missed you were the most wonderful women mother and grandmother ever. You always had the biggest smile on your face the kindest heart and always showed love to everyone. I will always treasure the time that we had all the talks stories and the advice you gave me. We didn’t just lose a great women on earth but we gained an amazing angel to look down on all of us and watch that we are safe we love you very much nana have fun up their with all your family members and Toney...

Dearest Mother, I will miss you everyday of my life. May you rest in happiness and joy in the arms our Lord, Jesus Christ. I love you.