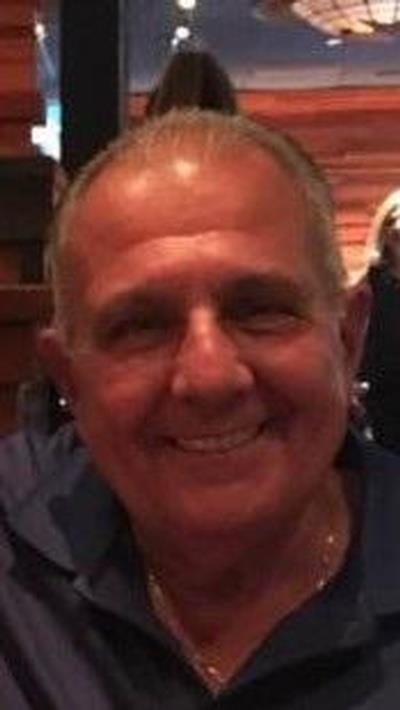 Dear Kathy, Melissa, and Kristen.
It is sad to hear of Joe's passing. I remember him as a loving family man and also possessing a great personality. Joe was also a kind and honest man. Sincerely,

Kathy, Melissa and Kristen and family members ...
So sorry to hear about the passing of Joe. Always a great neighbor and had a smile. May he rest in peace. God Bless You all and be with you.

Kathy,Melissa and Kristen, I am so sorry to hear of Joe's passing. He was a good man and you have some beautiful memories!! May God be with you and give you the strength to get through this. Much love, Judy

Get email updates about Joseph Lumia, Jr. delivered directly to your inbox.

Joseph James Lumia, Jr., left this Earth surrounded by loved ones, on Friday, February 9, 2018. He was born on September 17, 1945 in Gloucester, Massachusetts to Lucy (Sinagra) and Joseph Lumia. He shared 48 years of marriage to Kathleen (Bell) and was blessed with two daughters, Melissa, wife of Peter Ciolino of Bradenton, FL and Kristin, wife of Matt Earl of Gloucester, MA. Joe was especially proud of his four grandchildren, Devon Muise and Ryan Ciolino and Jason and Merina Earl. He will also be missed by his K-9 companion, Salty and nephew, Michael Iwanicki. Joseph will be remembered as a sincere and hard working man. He served in the Army and was stationed in Korea during the Vietnam War. He continued to work for Sears for 30 years as a service repair man. He was blessed with a talent for being mechanically inclined and began a career as a building engineer for Hyatt Regency in Sarasota, Florida once he moved to the area in 2005. People will never forget his bright smile and his love for his family and friends. Joseph fought a four year long battle with colon cancer and is finally at peace.

A Memorial Service in his honor will be held at 2:00 PM Monday, February 19, 2018 at Sarasota National Memorial Cemetery, where he will be honored as a Veteran. Brown & Sons Funeral Homes & Crematory 43rd Street Chapel is in charge of arrangements. He would be honored if in lieu of flowers, donations be made to the American Cancer Society, 2970 University Pkwy #104, Sarasota, FL 34243 and St. Jude Children’s Research Hospital, P.O. Box 1000, Dept 142, Memphis, TN 38148-0142. Condolences made to www.brownandsonsfuneral.com.