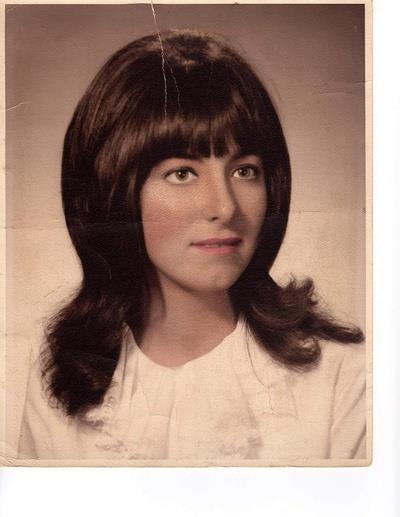 Im so sorry for your loss. My warmest condolences go out the friends and family of Kathleen. May you find comfort from the encouraging words found at 1 Thessalonians 4:14.

Kathe and I met in 7th grade at Salt Creek Jr High. I have fond memories of our two class field trips, one to Springfield and the other to Detroit, and of many trips made during high school to Al's Smoke Shop so we could get the latest Beatles magazines. As well, we had some fun visits to Chicago where we'd meet her dad for Chinese lunch. I always admired her creativity - still have a couple of her drawings and many of her photos. She was wonderful about keeping in touch, and I still have...

Get email updates about Kathleen Burns delivered directly to your inbox.

Kathleen Burns, age 70 of Kewaunee, Wisconsin(formerly Villa Park, Illinois) died on Monday, February 5, 2018 at Emerald Shores Assisted Living.  She was born on September 12, 1947 in Illinois to the late Richard and Geraldine (Lemar) Burns.

She lived in Illinois most of her life and moved to Door County, Wisconsin in total, twenty-three years.  She worked at the Villa Nova Restaurant as a waitress for many years, as well as various other restaurants in the area. She loved being around people and laughing. She enjoyed cooking meals for her family and friends and being at family celebrations. She had a passion for photography and always had a camera in her hand. She was an avid artist of oil paintings and specialized in still life. Kathe was a music lover, especially classic rock music. Nothing made her happier than having her children and grandchildren around her.