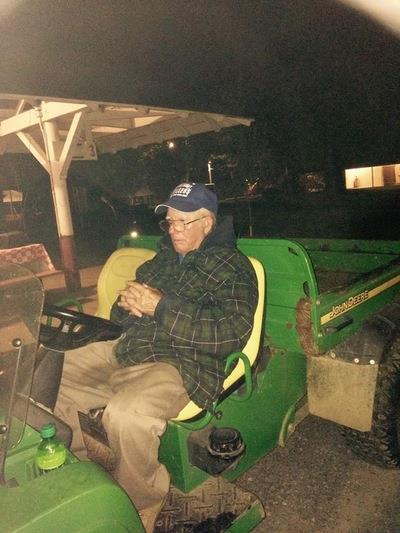 So sorry to read this. RIP Lloyd. You truly enjoyed every moment at the Parl! I will never forget our Friday nite lites together!

Loyd was a great friend to me a will be missed !!

I am so very sorry for everyone's loss. Loyd was a wonderful man. I was glad to get to know him through the F & M. Thank you for your service, Loyd. Rest in Heaven. Many prayers for family and friends.

Get email updates about Loyd Ashbrook, Sr. delivered directly to your inbox.

Loyd was preceded in death by an infant son.

Memorial contributions may be made to the Hanson-Neely Funeral Home, P.O. Box 38, Ada, Ohio 45810 for the benevolence of the family.