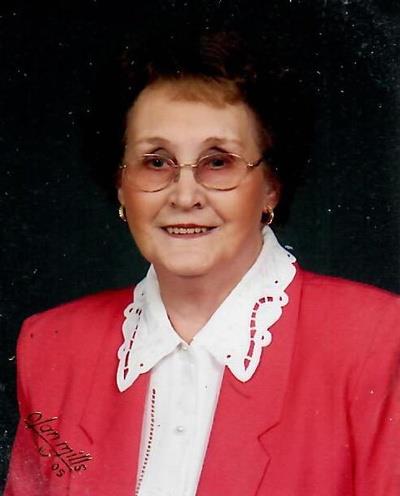 My condolences go out to the Osborne family as you all try to cope with the loss of a loved one. May you find comfort in Gods word at Jeremiah 29:11

I extend my condolences to the family. May the peace and comfort God gives be with you.

Please accept my condolences on the loss of your love one.

So sorry for your loss. We are holding you in our thoughts and prayers, praying for that perfect peace that only our Lord can provide. Love and blessings.

So sorry Shirley and all the family! May God Bless and Comfort you during his difficult time! In Christian Love

My sincerest condolences to the Osborne family and friends. May the True God give you the strength to cope through these difficult times - Isaiah 45:18

Get email updates about Mary "Midge" Osborne delivered directly to your inbox.