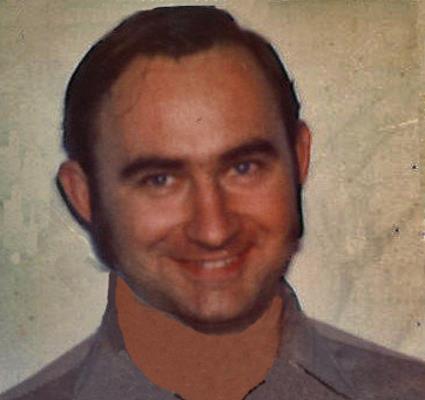 Get email updates about Melvin Beesley delivered directly to your inbox.

Our beloved father, husband, grandfather, brother and friend, Melvin Henry Beesley, age 77, returned to his Father in Heaven on October 16, 2020 in Murry, Utah.

Born January 29, 1943 in New York, Married the love of his life Linda Jean Ruttenbur on June 26, 1964 solemnized in the Salt Lake Temple of the Church of Jesus Christ of Latter-day Saints.

He loved his family very much and will be dearly missed. He was the most giving man, willing to give the shirt off his back to those in need. He chose to serve our country in the U.S. Navy and Navy Reserve as a Chief Warrant Officer. He served as Postmaster of the Riverton and South Jordan United States Post Offices for 33 years before retiring.