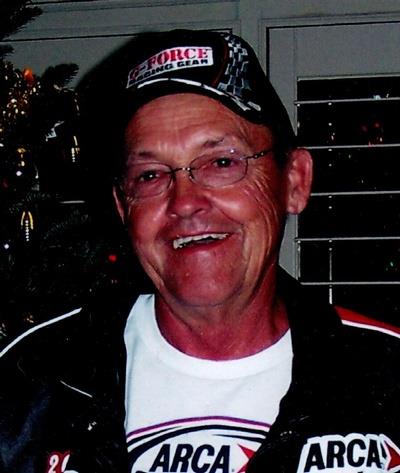 My grandpa my bestfriend and my family's keeper you were really a jack of all trades. Not a day goes by when I dont wake up and think of you. It's crazy seeing how life changes with the ups and downs of the rollercoaster. Boy you were right it is always something. Walking the straight and narrow path is proving to be tough but I've got this and I'll do my best to continue where you left off. Keep watching over all of us. I'll keep my chin up you watch my back. Love you grandpa keep banging...

Cindy, we are very sorry to hear of Jacks passing. We just heard the news. Prayers for comfort for you and your family.
Steve and Stacy Lane

I've had the pleasure of Jack being in my life for 10 years and although it doesn't seem like a long time the experiences, memories and things that I learned and enjoyed while being around him are going to be with me forever and will continue to shape and influence me for the rest of my life. I waited 55 years to have a father-in-law and I couldn't have been more blessed than to have had that person be Jack. I loved his sense of humor, the compassion and love he showed for his family, his...

Dad our hearts are broken! I'm sorry for the suffering you had to go through with Parkinson's disease. Mom and PeeWee did such an amazing job keeping you comfortable at home. I'm blessed to call you my dad. You touched so many lives. I Love You always with all my heart!❤
Love, Tami

Prayers to the family.

Jack was one of the kindest souls I've ever met. He always said if I needed help to just let him know. He will be truly missed.

Cindy, it was a joy to get to know you and Jack as we exercised together. Things changed and I wasn't able to come anymore, but I certainly missed both of you. Praying for peace and comfort for you as you face the coming days. My life was blest to get to know both of you.

I love you Jack

To my extended family, I'm so sorry to hear that Jack passed away. I was just sitting here thinking of all the good times we shared. I've known you since Little Cindy was s baby. Jack was always there for everyone. He always looked out for me. And Jack, I always think of you when I wash my car. He always told me it's not clean unless you wash the tires. And do to this day I'm not done until I wash the tires. Thanks Jack. Lol Love you all. Love you Jack and will miss you

Get email updates about Melvin Cline delivered directly to your inbox.

Jack married Lucinda S. “Cindy” Thayer on March 12, 1966 in Chicago and she survives.

For 34 years Jack was an over the road truck driver for Ice Cream Specialties before retiring in 2009. He also owned TJ Ice Cream Service, the neighborhood ice cream truck, for several years.

Jack was an avid ARCA and NASCAR fan and had attended the festivities at the Dayton 500 every year since 1970. He liked restoring cars and put his family first above everything.

Jack was preceded in death by a brother, Ron Cline and a sister, Margaret Sue Trinoski.

There will be no services per Jack’s request.

Those wishing may contribute in his name to the Parkinson’s Foundation.