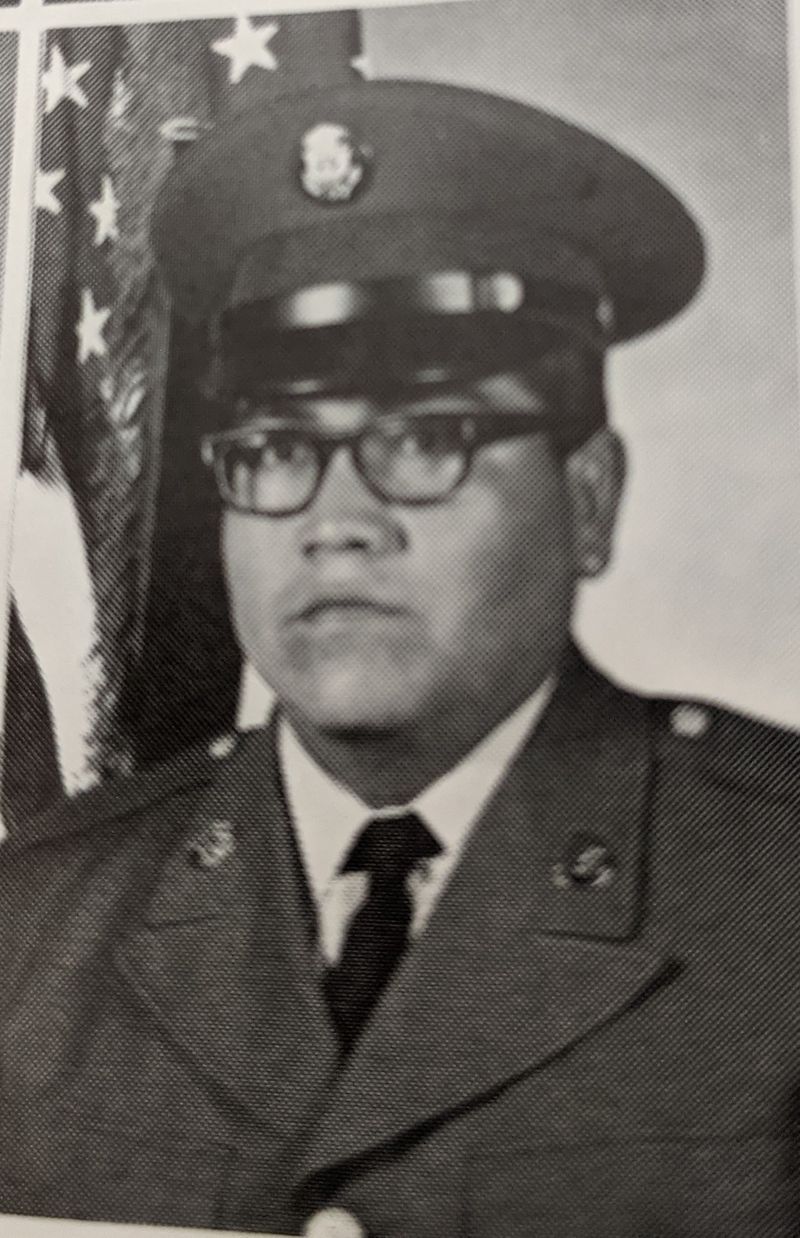 I love my grandpa I will miss him dearly. I know he is happy in Heaven and I Can’t wait to be with him again one day.

Ramiro was a good friend and mentor of mine, he hired me back in 1988 at Eisenhower medical center when I was a 22 year old kid. both my wife Yolanda and I worked with Ramiro for many years including the Betty ford center. He was a kind hearted man, were really going to miss him. God bless Ramiro and his Family.

I worked with Ramiro over the years until his retirement and have fond memories of his dedication to his work and to helping and serving others. He was a kind man with a big heart.

ROMIE WAS A GOOD MAN, BROTHER IN LAW GOD HAS A GOOD PLACE FOR HIM. WILL MISS HIS ALWAYS.

I will always love and miss him, I spent most of my life with him around he will always be in my heart!

Ramiro Reyes Delgado, 72, was born on May 1, 1949 in Las Cruces, NM and he passed away at home on September 23, 2021 in Indio, CA. Ramiro was preceded in death by his parents Perfecto and Simona Delgado, brothers Perfecto Delgado Jr., John Delgado, Richard Delgado, and Esteban Delgado, and sisters Belen Herrera and Gloria Delgado. He is survived by his wife of 46 years, Olga Delgado, his son Edward Delgado, daughter Cynthia Delgado and his brother Frank Delgado and sister Margie Morales. All (with the exception of Frank Delgado) currently reside in Indio, CA.

Ramiro was a strong and courageous man who served in the U.S. Army during the Vietnam War conflict. When he returned from service in 1970 he lived and worked among people whom he loved and respected and he in turn was loved and respected. While he was with us Ramiro touched the lives of our families by always being ready to lend a hand, or send a prayer, or just listen when that's all I needed. We love him and miss him terribly and we always will.

Arrangements for Ramiro are under the direction of Forest Lawn, Indio, California. Services will be held from 8:00 to 10:00 a.m. at Forest Lawn Memorial Parks & Mortuary on Jackson Street, Coachella, CA, and he will be given a Military burial that will begin with the Honor Guard at 10:30 a.m. at the Coachella Public Cemetery.