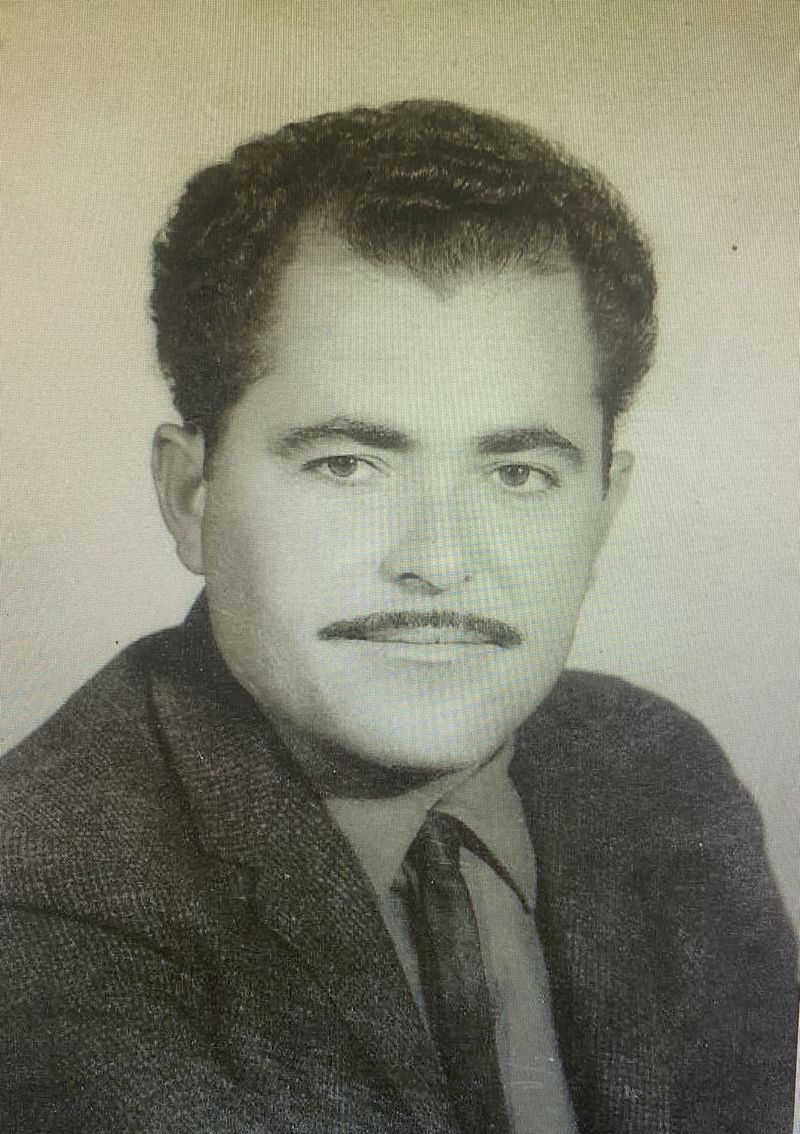 Ray is my son in laws father and Ray was a wonderful man. Even though I did not spend as much time getting to know Ray as I would have liked. Ray always made me feel like I was family and He had a way of making everyone feel like family. Ray will truly be missed.

Words cannot express the sadness that I feel and that the Chavez family is feeling at this moment the patriarch of the Chavez family one of the kindest most inspirational man I have ever been blessed to have met the man taught all of us how to be humble, patient, happy. but most of all I believe he taught us all how to live life to the fullest I genuinely believe that my uncle is in a better place wishing us only the very best that life has to offer us and that we carry on his life through...

I’m so sorry for your loss my deepest condolences to the entire family and prayers. RIP

We the Lopez family send our condolences to the entire family for your loss. Your father was a good man, we shall miss him as well.

So sorry for your loss. I’m sending prayers to the entire Chavez Family

So sorry for your loss. Miss the King City days. I always loved visiting with family.

Your dad was such a nice, sweet man. My condolences go out to your family.

The wonderful memories you have will carry you and your loved ones. A great man who has a wonderful, kind daughter (Diana) and beautiful granddaughters (Bianca, Jessica) with beautiful souls. He is very proud ❤ Much love to you and your family. God blessRIP heavenly peace Don Raymond

Ray was a wonderful father, a devoted husband, a loving grandfather and true friend, he will be greatly missed.

He was born on March 10th, 1934 in Higueras de Achota, a small village outside of Cosalá, Sinaloa, Mexico. His humble beginnings forced him to immigrate to California in 1954 in search of a better life.

In 1960 he joined the Brasero program where he worked as a farmworker all over the Central & Salinas Valley. In 1963 he transitioned to a vegetable processing plant, in King City, working his way up from washing floors, to forklift operator, to caterpillar driver, and eventually promoted to crew leader in 1971 before retiring in 1999.

He met the love of his life, Carmen on July 16th, 1965 and married two years later on December 25th, 1967. They had eight children together, living in King City, California until December, 2002 when they moved to La Quinta, California.

Ray instilled his values of honor, respect, and community onto his children emphasizing the importance of hard work, love for one another and most importantly, humility.

In 1980 he became a proud U.S. Citizen. He lived life to the fullest and seized every moment of it. His family was his life and always greeted everyone with smiles and hugs. He enjoyed dancing cumbia, playing the guitar, singing, playing his favorite card game Conquian, and grilling his famous carne asada. Most of all he loved to socialize at the local casino where he enjoyed bingo and taking his chances at the slots.

*Due to COVID restrictions a wake will not be held at this time.