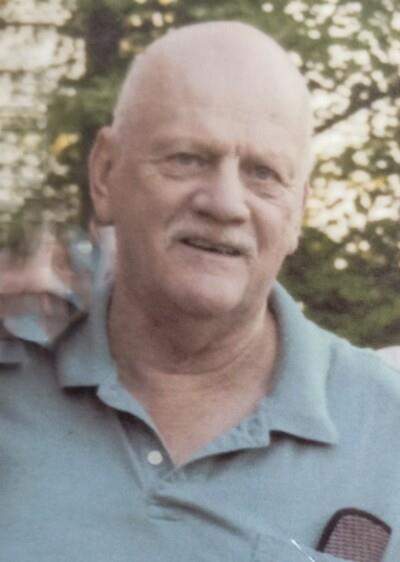 I am so sorry for your families loss. Im so saddened by his passing.

We are so sorry for your loss. Our thoughts & prayers are with the family during this difficult time.

Great guy I knew at the post office. So sorry for your loss.

Our deepest condolences to Nancy and family, we enjoyed our time with Andy at the Post Office. May your memories carry you through this difficult time.

We are so sorry that our family circle has been broken. We can take comfort that Andy is in the caring hands of our Lord and we will all be together again in time. May God bring you through this and comfort you my sister, my nieces and nephews and all your grandchildren and great grandchildren. We love you all so much.

May your hearts soon be filled with wonderful memories of joyful times together as you celebrate a life well lived. Uncle Andy will be missed greatly and my thoughts and prayers are with you during this difficult time.

Dear Nancy and family, it is with heartfelt sorrow that we express our sympathy on the loss of Andy. We pray that you are comforted during these days surrounded by your children and all the precious memories of your life with Andy. May God watch over all of you.

Nancy and family, our hearts are crying for your loss. Andy was always welcoming and cheerful whenever Ed and I would be in his company. Losing someone who you love so very much is very hard. Your children are the ones that will give you the most comfort during this of your sorrow. God bless all of you, Rest in Peace, Andy.

Get email updates about Richard Anderson "Andy" delivered directly to your inbox.

Andy passed away Wednesday, July 28, 2021 at McLaren Bay Region with his family by his side at the age of 77. He was born November 16, 1943 to the late Samuel and Helen (Von Steffens) Anderson in Troy, Missouri. Andy proudly served his country in the U.S. Navy. He enjoyed fishing, camping, going to the casino and spending time with his family.

Funeral Service will take place at 1:00 p.m. on Monday, August 2, 2021 at the Gephart Funeral Home. Officiating will be Rev. Joseph Atchinson with private burial and military honors at Floral Gardens Cemetery. Friends may visit at the Gephart Funeral Home on Monday, August 2, 2021 from 10:00 a.m. until the time of service. Condolences may be made to the wishes of the family.