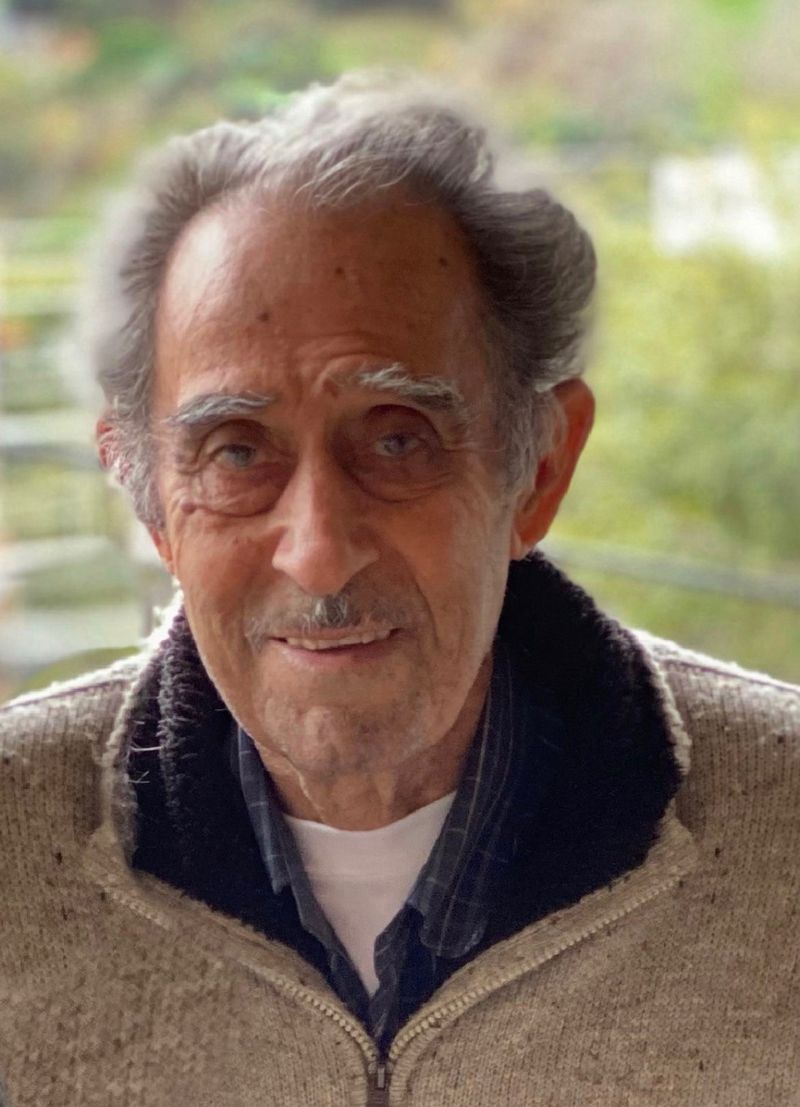 You’ll always be in our prayers I’ll never forget you Ruben. All the great memories growing up.

Going to miss your bright smile and good bye waive before leaving to work in the morning. May you rest in paradise.

Our thoughts and prayers and love are with you all during this very difficult time. I wish we could be with you. We love you all!

So sorry on the passing of Mr "T" We all loved him so much.

We will always miss you and remember you Dear Grandpa Ruben. May you rest in peace in the loving company of family and friends who went before you. Sincerely, all our Love, Tim, Belinda and family.

Miss you tio and love u so much. Rest In Peace.

Dear Grandpa T: My fondest memory of your kindness was when my dad passed away and you took my kids, Tina, 11 yrs and Robert 6 yrs at the time aside and explained even though you could never replace their Grandpa, they could always come to you when Grandpa advice was needed. We are so blessed for having you in our lives. My condolences to the Terrazas family. P.S. Say hi to Mom Dad for me. Lorrie

Thanks Granpa T for being there for me after my Granpa passed. You taught me what it was to be a man. I have my own family now and I try to work hard raising them every day. Thank you! We love you!

Ruben R. Terrazas, 90, born on February 21, 1931, in Sierra Blanca, TX, United States, passed away February 3, 2021 at home surrounded by his loved ones. He resided in Los Angeles, CA at the time of his passing. Arrangements are under the direction of Forest Lawn, Glendale, California.

Ruben was a storyteller. He loved to share fond memories of growing up on the ranch in Sierra Blanca. Always a hard worker from an early age, his first job was at the town's hardware store; he then made a small shoe-shine box and shined shoes of Soldiers passing through town on their way to the nearby Army base as well as others around town to earn money. He also worked in the fields to help support the family. The family moved from Texas to California in1947 and in 1952 he met his wife Lupe. They were married September 4, 1954 in Bakersfield, CA. In the early 1960's Ruben moved his family to Los Angeles and began a career in construction, with focus on cement work. He was great at his trade, recognized for his work ethic he soon became a foreman. Upon completion of a job, he would proudly drive his family by a building or job site to show the work he was honored to be a part of. He was a member of the Local 300 Union. He retired in 1992. After all of those years of work and no vacation he finally got to do some travelling. He and his wife made their frequent visits to Arizona and Bakersfield to visit family. They also travelled to Hawaii, Cancun, Florida, Niagara Falls, Sedona, Lake Havasu, took a cruise to Mexico AND he went to Sierra Blanca, the town where he grew up.

He was intelligent, kind, loving, patient, and loved animals! He had a great sense of humor and had some great sayings, like when we would ask him where are you going? His response was "I'm going to go see a man about a horse". He grew up in tough times and made many sacrifices. As a result of having to work to help support the family he didn't get the opportunity to finish school beyond 8th grade. He was so proud of the accomplishments of his children and grandchildren and attended their graduations from Pre-K to college. He was also their biggest fan and attended their basketball, football and baseball games as well as dance recitals and color guard.

In lieu of flowers or gifts, his family requests that you make a donation in his memory to Alzheimer's Los Angeles, 4221 Wilshire Blvd., Suite 400, Los Angeles, CA 90010.
www.alzheimersla.org/donate/ or via phone with Jennifer Holloway at (323) 930-6246. Select the option to make the donation a memorial in the name of Ruben R. Terrazas.