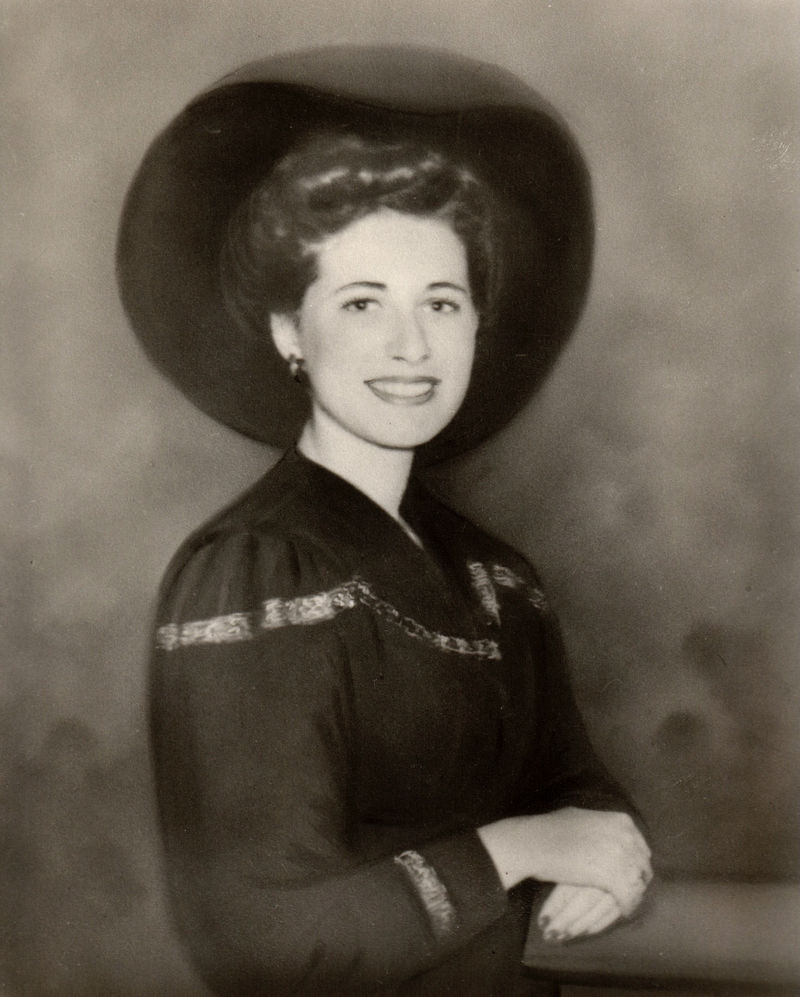 I’m so sorry to learn of Jeans passing.
I will always remember her warm smoke and kindness. My condolences to all of your family.

Jean was an wonderful lady, wife, mother and grandmother.
Our deepest condolences to all.
So sorry for your loss.
Love, George and Marilyn Zibilich

Jean brought so much joy, happiness and guidance to all of us! She will be forever remembered for her grace and generosity, qualities that we can all be inspired by. My heart and prayers are with her loved ones

Laurie, my thoughts are with you and your family at this very difficult time.

Selma Jean Grushkin, age 95, passed away July 16th, 2021 at her home in Rancho Mirage California surrounded by her family. She was preceded in death by the love of her life, Lee Grushkin. They married in 1948 in Los Angeles, California. They enjoyed a 70 year partnership nourished by the deep love they held. Selma Jean Green was born February 2, 1926 in Des Moines, Iowa to the late Benjamin Zion Green of Des Moines and Esther Cohen of Brooklyn, New York. Jean, she always preferred her middle name, fondly remembered many events from her formative years. Although, born in Iowa, she was very young when her family moved to Brooklyn, New York followed by a move a few years later to Hammond, Indiana. She has shared stories of her mother taking her on the train to Chicago for shopping excursions. But even more thrilling are her adventures when the family moved back to Brooklyn where her teenage years were spent. She remembered a terrifying episode of a fireman carrying her from their apartment that was damaged in a building fire. She, her mother, and brother Leonard were forced to flee to a relatives home. Her father came to the apartment later and couldn't find his precious family for several heart wrenching hours. The family temporarily moved in with relatives. As a high school graduate Jean worked for the Department of War as a personnel clerk helping to locate families of deceased service members to allow the payment of any accumulated wages and other benefits. At this time of her life she enjoyed dancing at night clubs. She fondly remembered dancing to live performances of big bands like Bennie Goodman. She decided to move to Los Angeles with her family where she worked at El Toro Marine Corp base doing similar work as in New York. While living in Los Angeles, she was asked out on a date by her future husband's younger brother Milton. On that date at a bowling alley, she was introduced to Lee. She told Milton that "if Lee asks me out, I'm going out with him." After meeting Lee, they both knew they were destined to be together. After their marriage on March 7, 1948 in Los Angeles, they always worked as a team. Their first child was Michael Harris Grushkin born in 1949. After a few years learning the Jewelry business in Los Angeles and then moving to Stockton, California they were blessed with Laurie Ann Grushkin in 1952. With the family expanding, Lee and Jean learned of an opportunity to purchase a Jewelry store in Eureka, California. Never afraid of a challenge, Jean rolled up her sleeves and worked with Lee to develop a very successful business that they operated for decades. Eureka was the birthplace of the youngest Grushkin child, Allan David in 1955. Throughout the years in Eureka, Jean was the driving force behind the business as the controller while Lee led the sales, promotion, and purchasing aspects of the thriving family business. As a very civic minded citizen, Jean was always ready to step up and help. Her work added to the success of many organizations like the PTA, Navy League Auxiliary, and even as a President of the local Easter Seals Society. Jean faced several health issues in her life, but always bounced back to lead others into a new day. Upon retirement she and Lee established a home downstate in the Coachella Valley. They had visited several times while living in Eureka, so building a new home in Rancho Mirage was an easy choice. Jean was preceded in death by her eldest son Michael in 2000. Although she carried the pain of losing Lee in 2019, as well as the earlier deaths of her parents, her brother, and a son, she also felt blessed by having all of her children, grandchildren, and great grandchildren living in California. Jean's daughter Laurie Ann Barnard and husband Jim of Rancho Mirage, and son Allan David Grushkin and wife Nancy of Indio resided close to her. She cherished her three Grandchildren, James Brody and Yulia Chumakova in Lake Forest, Brian Grushkin in San Clemente and Rachel Grushkin Sollenberger and husband Randy in Los Angeles. Jean also leaves six Great-grandchildren, Evan Nazarov of Santa Rosa, Liza, Carter, and Sophie of Lake Forest, Holden Sollenberger of Los Angeles, and Keanu Brody of Lake Forest. Jean was interred next to her husband at the Forest Lawn Cemetery in Cathedral City, CA. A traditional graveside Jewish family service was observed.