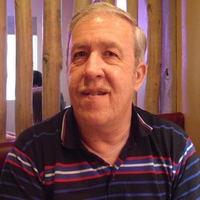 Get email updates about Troy Walters delivered directly to your inbox.

Troy Dean Walters, age 67, of Albuquerque, New Mexico, passed away Sunday, January 19, 2020.  He was born April 18, 1952 to Elzy Verty and Billie (Martin) Walters in Abilene, Texas. He married Wanda Blair in 1974, and they had two children, Richard and Mandie.  He later married Vickie Hungerford in 2001.

Troy was an Air Force veteran and also worked as a supply clerk at the commissary at Kirtland Air Force Base in Albuquerque, New Mexico. He loved spending time with friends, family, and his dogs and cat.  He also enjoyed watching the Dallas Cowboys play.