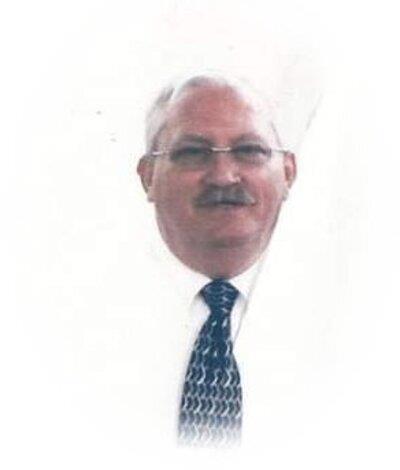 Get email updates about Victor Nicklow delivered directly to your inbox.

Mr. Victor Lee Nicklow, age 77 of Gumlog Road, Blairsville, formerly of Orlando, FL., passed away peacefully on Wednesday September 1, 2021 at his home following a brief illness. Victor was born on November 27, 1943 in Johnstown, PA., son of the late Charles George Nicklow Sr. & Mary Ellen Carney Nicklow. Victor was extremely fascinated with genealogy; he loved keeping track of his ancestors & current family. He also served in the United States Army for 25 years as well as receiving the Bronze Star for his service in Vietnam. Victor worked for the United States Postal Service for 20 years; he took great pride in his job. He was a loving father, grandfather, and brother. His children & grandchildren were definitely the light of his life. Victor is preceded in death by his parents, one brother; Charles George Nicklow Jr., and two sisters; Nancy Clayton & Aurelia Henry. He was of the Methodist faith.

Funeral services will be held on Tuesday September 7, 2021 at 2:00pm at the Mountain View Chapel with Minister Terry Stuart officiating. The family will meet with friends on Tuesday afternoon from 1:00pm-2:00pm at the funeral home. In lieu of flowers the family requests that donations be made to the American Diabetes Association in Victor’s memory.