Steve Allen invented the late-night talk show; Johnny Carson perfected it. Today, Jimmy Fallon and James Corden are part of a new generation innovating the late-night airwaves. Somewhere in between the first wave and current crew came Tom Snyder, host of The Tomorrow Show from 1973 to 1982. He was a host who defied comparison to any other. 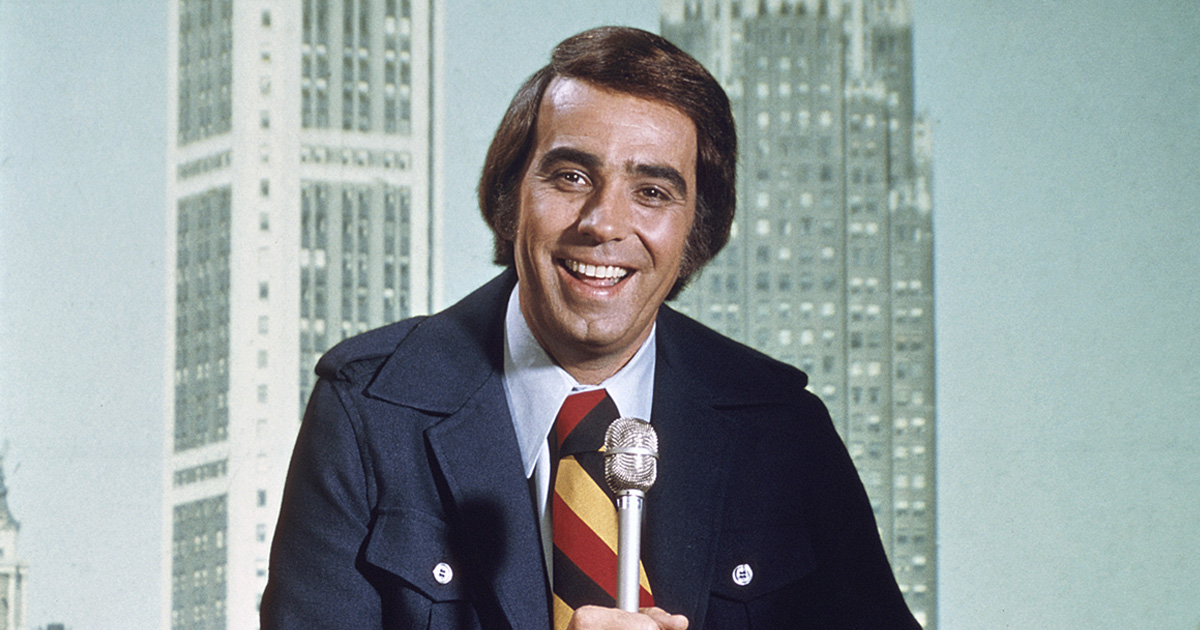 Steve Allen invented the late-night talk show; Johnny Carson perfected it. Today, Jimmy Fallon and James Corden are part of a new generation innovating the late-night airwaves. Somewhere in between the first wave and current crew came Tom Snyder, host of The Tomorrow Show from 1973 to 1982. He was a host who defied comparison to any other.

Where other talk shows pepper their programming with rehearsed sketches and prerecorded stunts, Snyder’s Tomorrow stuck exclusively to interviews. Carson notoriously shied away from guests who might bring up heavy topics, but Snyder invited intellectuals onto his show and seemed to relish the opportunity to delve into their smarts. And unlike most other talk shows, Tomorrow had no live audience, encouraging great conversation unhampered by audience reaction.

The show changed over the years, gaining a studio audience, a co-host, musical performances and a new name: Tomorrow Coast to Coast. But those changes weren’t Snyder’s idea – they were the network’s attempt to make his show more like the others on the air. Snyder never seemed comfortable with new elements such as wild musical performances (Wendy O. Williams of the Plasmatics smashed a TV with a sledgehammer during the band’s performance, for instance) and shock reporting (particularly his bizarre and unsettling jailhouse interview with Charles Manson). The updated version didn’t last long.

Snyder did have further successes ahead in his career – a few years as an anchor on WABC-TV, a talk show on ABC Radio, a four-year stint hosting The Late Late Show in a return to his early interview-heavy format. But it’s The Tomorrow Show that defines his legacy, and we’ve got five great clips to prove it. So – as Snyder would say – fire up a colortini, sit back, relax and watch the pictures, now, as they fly through the air … and remember what made Tom Snyder’s Tomorrow so great.

The Saturday Night Live cast just ahead of their debut

In October 1975, a new sketch comedy show debuted: Saturday Night Live. It starred a cast of young comedians known as the Not Ready for Prime Time Players, and they lived up to that name on the date of the show’s debut, when the premiere episode was delayed. Snyder filled in the dead air with a long-form interview with Jerry Lewis, and then he brought the cast onto his show along with SNL‘s creator, Lorne Michaels. It’s fascinating to watch John Belushi, Gilda Radner, Chevy Chase and more future stars on the cusp of their fame … and it’s especially amusing to see Snyder interact with Dan Aykroyd, who would go on to perfect an infamous impression of the talk show host.

No one thought Snyder’s interview of John Lennon was going to make history when it aired April 28, 1975. It was certainly of interest to fans, even casual ones, though Snyder himself called it “not terrific, not terribly entertaining or enlightening.” But it took on new significance five years later, after Lennon’s shocking murder. In the years after the 1975 interview, Lennon’s public career had been largely on hiatus as he concentrated on his family. He gave no televised interviews and released little music. So when he was killed, the world looked back at that last interview as a crucial piece of his life and legacy.

Early late-night hosts like Jack Paar sometimes took on intellectual subjects for their interviews, but it was a style that fell out of favor as Carson became the King of Late Night and gravitated toward interviewing entertainers, especially those who had a new book, movie or TV show debuting. But Snyder seemed to particularly love the more serious interviews he did with noted thinkers including philosopher and author Ayn Rand. He wasn’t afraid of weighty topics, and he encouraged thoughtful discussion. It’s something we don’t see a lot of on TV these days – at any time of day, let alone at 1 a.m.

A weird interlude with Kiss

It wasn’t all highbrow conversation on Tomorrow. Many of Snyder’s guests were popular entertainers, and sometimes the interviews devolved into the weirdness of the legendary 1979 Kiss appearance, in which Ace Frehley kidnapped a teddy bear and made bizarre double-entendres amid other drunken antics. Snyder always loved to laugh, but this interview may have included more raucous laughter per minute than any of his others.

Geeking out over toy trains with Ward Kimball

Snyder was at his very best when he was enthralled with his subject. And one of the greatest long-form interviews Snyder did was with Disney animator Ward Kimball, who had a massive compound of toy trains – real ones, too – at his home in San Gabriel, California. Snyder, a toy train enthusiast himself, visited Kimball at his “Grizzly Flats” home railroad and depot to talk about trains, the Disney years and more. Snyder’s delight in the trains was beyond obvious, and the whole segment is a treat to watch. Here’s a short excerpt: