Robert Stigwood, the manager for Cream and the Bee Gees before producing a string of popular musicals and films including “Grease,” has died at 81.

Robert Stigwood, the manager for Cream and the Bee Gees before producing a string of popular musicals and films including Grease, has died at 81, according to Mirror and TMZ.

Stigwood, who died Monday, began working with Cream in 1966. He produced Cream’s self-titled debut and later signed a distribution deal with Polydor that brought producer Felix Pappalardi on board in time for 1967’s celebrated Disreali Gears.

That same year, Stigwood merged his first company with NEMS, which was founded by Beatles‘ manager Brian Epstein. But Epstein’s sudden death led Stigwood to form another venture, the Robert Stigwood Organisation. He was also managing the Bee Gees. His company worked on Eric Clapton‘s post-Cream career, including his band Blind Faith, and his company began producing theatrical hits such as Hair, Oh! Calcutta!, Pippin and Evita.

Stigwood then moved on to movie successes with the release of Saturday Night Fever, which featured the music of the Bee Gees, Jesus Christ Superstar, Tommy and Grease, which starred John Travolta and Olivia Newton-John. 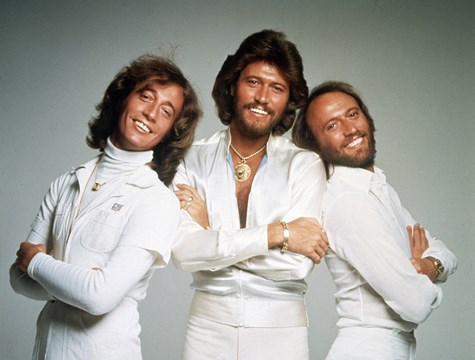 See photos of the Bee Gees

He ended up with a flop with the 1978 film version of Sgt. Pepper’s Lonely Hearts Club Band, another vehicle for the Bee Gees, as well as the sequels to Saturday Night Fever and Grease. Stigwood bounced back in the late ’90s, however, with the 1996 big-screen adaptation of Evita, starring Madonna, that won a Golden Globe for best motion picture.

Robin Gibb’s son shared the sad news on Facebook to thank him for giving the Bee Gees their break, as he revealed the impresario was his godfather.

He wrote: “I would like to share the sad news with you all, that my godfather, and the longtime manager of my family, Robert Stigwood, has passed away.

“I would like to thank Robert for his kindness to me over the years as well as his mentorship to my family. ‘Stiggy,’ you will be missed.”

We invite you to share condolences for Robert Stigwood in our Guest Book.