Most fans know Tom Bosley best from two great TV roles: on “Happy Days,” he played the fatherly Mr. Cunningham, and on “Father Dowling Mysteries,” he played a different kind of father – a mystery-solving priest. We remember Bosley’s remarkable life today as well as the lives of other notable people who died this day in history.

Most fans know Tom Bosley best from two great TV roles: on “Happy Days,” he played the fatherly Mr. Cunningham, and on “Father Dowling Mysteries,” he played a different kind of father – a mystery-solving priest. Bosley first made his mark on Broadway, winning a Tony Award for portraying the main character in “Fiorello!” He also worked in movies, including a turn opposite Natalie Wood in “Love and the Proper Stranger,” and worked as a commercial pitchman and a voiceover artist for cartoons. We remember Bosley’s remarkable life today as well as the lives of other notable people who died this day in history.

Click to discover notable people who were born this day in history including the performer Divine. 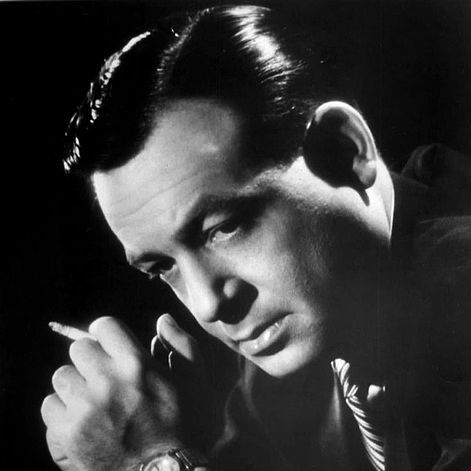 Bosley’s big Broadway debut – for which he won a Tony – came in portraying colorful New York Mayor Fiorello LaGuardia in 1959’s “Fiorello!” The elevator man in a building where director Arthur Penn owned an apartment had tipped off Bosley that plans for the play were underway because he thought Bosley physically resembled the mayor. Bosley would portray LaGuardia in 800 performances, never missing a show. Read more 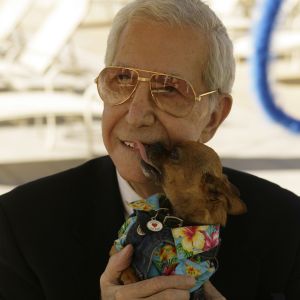 Mean-spirited? According to his Associated Press obituary, Blackwell said in 1998 that he actually admired most of the women on his lists, if not their style. “The list is and was a satirical look at the fashion flops of the year. I merely said out loud what others were whispering. … It’s not my intention to hurt the feelings of these people. It’s to put down the clothing they’re wearing.” Read more

1997: Glen Buxton, U.S. lead guitarist for the original Alice Cooper band who co-wrote the hit song “School’s Out,” dies at 49.

1994: Martha Raye, U.S. singer and comic actress who had her own television variety show, dies at 78.

House never planned to be a singer and guitarist. He had another career in mind: a religious one. House planned throughout his childhood to be a Baptist preacher, and the Baptist church of the early 20th century strongly disapproved of blues music and the debauched lifestyle that often went with it. A Baptist preacher most certainly would not play the blues in his free time. But the call of the blues was strong – strong enough to sway House from his intended career path. He taught himself to play guitar and, after a couple of years in jail for killing a man in self-defense – which may have only upped his blues cachet – he began performing. Read more 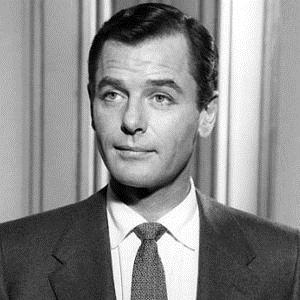 It was Young’s hosting job on “Warner Brothers Presents” that led to his onscreen conversation with James Dean in September 1955. The program began each week with an episode from one of three series: “Kings Row,” “Cheyenne,” or “Casablanca.” The episodes ran 45 minutes each, followed by 15 minutes of promotion for upcoming Warner Bros. movies. One of those movies was “Giant,” starring Elizabeth Taylor, Rock Hudson, and, of course, Dean. In the segment, a clip from an earlier Dean movie, “Rebel Without a Cause,” was shown, emphasizing the reckless driving displayed in the movie. Young then sat down with Dean to discuss driving safety. Dean, an avid auto racer, advocated “extra cautious” driving and finished with an odd quip: “Take it easy driving. The life you might save might be … mine.” Read more

Click to discover notable people who were born this day in history including the performer Divine.