Burt Lancaster built his acting career on an all-American image, trading on his good looks and fit physique to make early hits including “The Killers” and “From Here to Eternity.” As he grew and matured into a well-respected actor, he co-founded the highly successful production company Hecht-Hill-Lancaster, producing popular films including “Marty” and “The Unforgiven.” But success as a producer and director didn’t make Lancaster give up acting, and he turned in further fine performances, including “The Birdman of Alcatraz” and “Elmer Gantry,” for which he won numerous awards. In his personal life, Lancaster supported civil rights and championed AIDS research. We remember Lancaster’s life today as well as the lives of other notable people who died this day in history.

Click to discover notable people who were born this day in history including rock and roll legend Tom Petty.

2020: James Randi, popular stage magician known as the Amazing Randi, who worked to debunk claims of paranormal abilities, dies at 92.

The Dominican-born De la Renta – who also lived in Spain and France before coming to New York – was among a group of designers that also included Bill Blass and Geoffrey Beene who helped put the U.S. on the map in the late 1960s as a home of serious fashion. His specialty was elaborate, embroidered eveningwear. First ladies Laura Bush and Hillary Clinton both wore de la Renta gowns to inaugural balls, and Penelope Cruz and Sandra Bullock wore his work on the red carpet.

She got her start in films in the mid-’30s, appearing in “One More River,” “Great Expectations,” “We’re Only Human” and “The Luckiest Girl in the World,” according to her obituary by The Associated Press. When Frank Capra chose her to play the Shangri-La beauty in “Lost Horizon,” her reputation was made. Moviegoers were entranced by the scene – chaste by today’s standards – in which Colman sees her swimming nude in a mountain lake. Read more 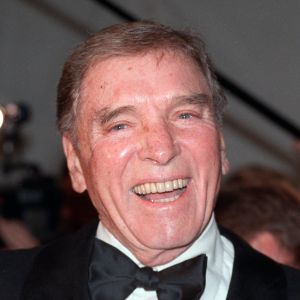 Initially uninspired by acting, Lancaster auditioned for – and won – a role in Broadway’s short-lived “A Sound of Hunting” after returning home from his military service. He caught the eye of agent Harold Hecht, who got him his first movie role in 1946’s “The Killers.” Lancaster and Hecht later formed a highly successful production company together. Read more 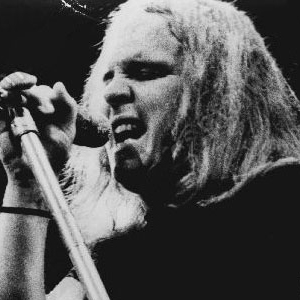 Ironically, though “Free Bird” is one of the best-known rock songs of all time, it didn’t tear up the charts. None of Lynyrd Skynyrd’s songs did – “Free Bird” peaked at No. 19 on the Billboard Hot 100, one of only a handful of Skynyrd songs that cracked the charts at all. It was an era when pop music was more likely to make the cut than rock (Barbra Streisand dominated the Hot 100 in the year “Free Bird” charted), and Lynyrd Skynyrd and their peers played music most often heard on basement record players and muscle-car eight tracks. Read more 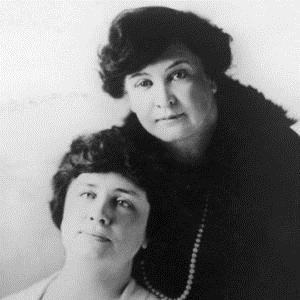 It was 1895 and Keller, an almost feral Alabama child, was about 7 years old. For weeks, Sullivan had been spelling words into Keller’s small hand, silently urging her to make the connection between the letters her fingers formed and the object her pupil was touching. One day, standing by the outdoor water pump, Keller made the connection between the wet, flowing liquid and the patterns being pressed into her hand. She joyfully splashed the water into the air, knowing her life had forever changed. Read more

Click to discover notable people who were born this day in history, including rock and roll legend Tom Petty.