Golda Meir was the first female prime minister of Israel, and only the third woman anywhere in the world to hold that office.

Golda Meir was a political trailblazer. She was the first female prime minister of Israel, and only the third woman anywhere in the world to hold that office. Her time leading Israel is well known, but how much do you know about her early life? Check your knowledge against our list of ten facts about Meir’s life before she became a world leader.

1. Golda Meir was born in Ukraine, which was part of the Russian Empire in 1898. Her early memories were of a time of unrest in a land gearing up for revolution, and her Jewish family was often in danger of anti-Semitic violence. 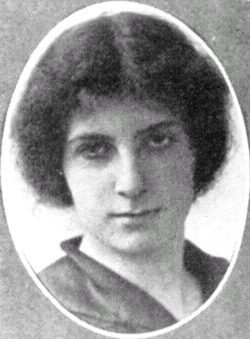 2. In 1906 Meir’s family immigrated to the United States, ending up in Milwaukee. The family ran a grocery store, and young Meir was often put in charge of it.

3. Even with her duties at the store, Meir was able to attend school, where she became a young leader. From her beginnings in the U.S., when she spoke no English, she rose to valedictorian of her grade-school class. Along the way, she organized a fundraiser for textbook fees and founded the American Young Sisters Society.

4. When it came time for Meir to begin high school, arguments with her parents began to rage – perhaps not too surprising to anyone who’s known a 14-year-old girl. But the arguments weren’t what we’d call typical today – Meir’s parents wanted her to leave school and get married, while Meir was determined to get an education.

5. As the arguments heated up, Meir took matters into her own hands and bought a train ticket to Denver, where her sister lived. She wasn’t there for long – returning to Milwaukee in 1913 – but her time in Denver had a crucial influence on her life. It was there that she began to learn about Zionism and other social issues, while participating in intellectual discussions at her sister’s home. Zionism would become a key facet of her political career. 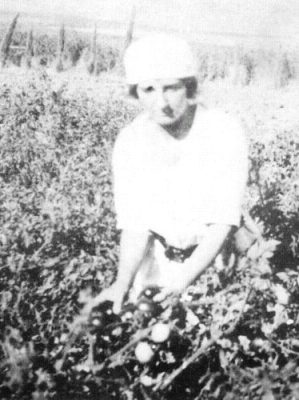 6. Meir also met her future husband, Morris Meyerson, while in Denver – though she wouldn’t marry him until 1917, several years after she returned to Milwaukee.

7. Against her parents’ protests, Meir graduated from Milwaukee’s North Division High School. While there, she became more involved in the Zionist movement, joining Socialist Zionist groups and speaking at their meetings.

8. As soon as possible after their marriage, the couple moved to Palestine as a fulfillment of Meir’s Zionist beliefs. But it wasn’t as soon as Meir would have wished – in 1917, when they were married, World War I prevented transatlantic travel. They weren’t able to emigrate until 1921.

9. Meir and her husband joined a kibbutz, where she did field work like picking almonds, planting trees, and caring for chickens. Unsurprisingly given Meir’s past – and future – she rose to a leadership role in the kibbutz.

10. Before becoming Prime Minister in 1969, Meir served in government as Israel’s Ambassador to the Soviet Union, Labor Minister, and Foreign Minister. She was also one of 24 people – only two of them women – who signed Israel’s Declaration of Independence.