Mothers’ Final Gifts to Their Children

A mother’s instinct to protect her children is a force of nature. 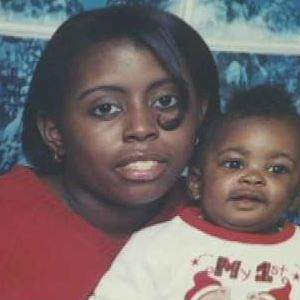 A mother’s instinct to protect her children is a force of nature, overcoming fear and self-preservation for many. For two mothers, that instinct led them to make the ultimate sacrifice for their children.

In Alabama this summer, a young mother of three died in a house fire after helping her sons to safety. Melissa Rabon, 29, made sure her boys made it out of their burning home early on a Monday morning in July, but was killed when she ventured back into the home to try to stop the fire from spreading. Her friends and family are still coming to terms with her death while trying to provide for her children, who lost everything in the blaze. The community began a fund to provide for funeral expenses and the children’s needs; donations may be made at the Peoples Bank of Greensboro. 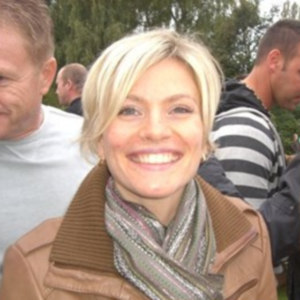 Nicola Cockx was a successful business woman at the beginning of her career and adulthood when she was diagnosed with a deadly form of bone marrow cancer. Cockx, who dreamed of becoming a mother, put off chemotherapy and surgeries in favor of maintaining her fertility. She postponed these treatments, according to The Telegraph, turning to holistic healing and a dietary regimen in the hope of keeping the cancer at bay, and in 2012 gave birth to a healthy girl. Cockx then began aggressively treating her cancer, but she had a relapse and died just 8 months after giving birth. She was 35. Her family is now raising money in her memory to support the search for a cure to her illness.