The Woman Behind the Eames Chair

Bernice Eames, known as Ray, was half of the partnership that created some of the 20th century’s most enduring designs.

The name Eames is legendary for something very simple: a chair. 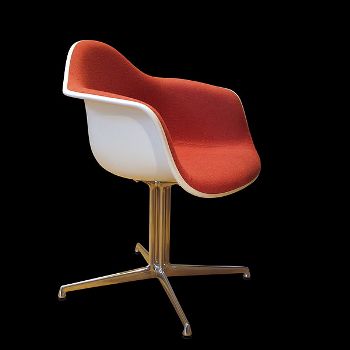 The classic lines are often attributed to Charles Eames alone, but design aficionados know that he designed with a partner, Ray Eames. Those same fans know that Ray wasn’t Charles’s brother or son, but his wife – Bernice “Ray” Eames, born Dec. 15, 1912, 100 years ago today. 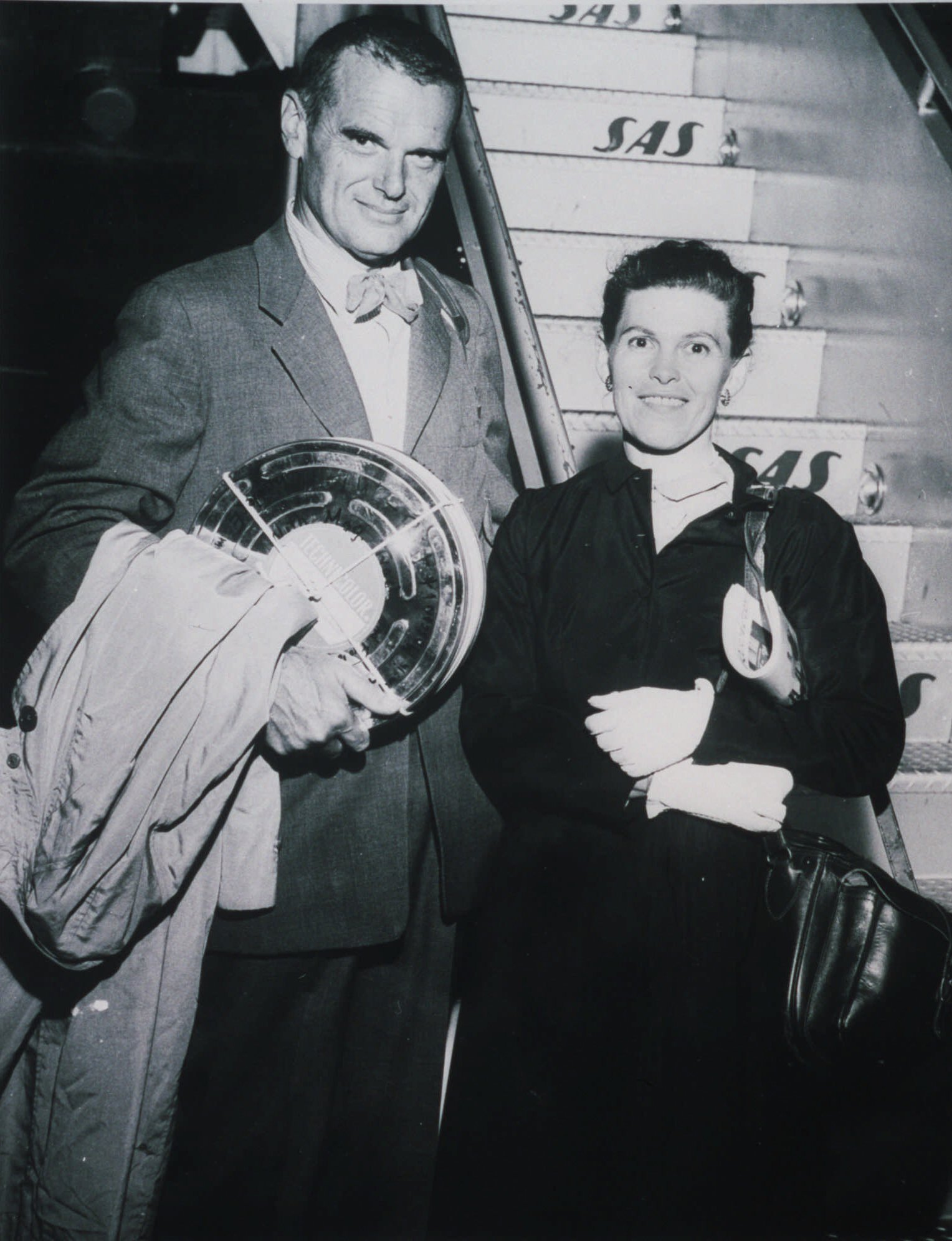 Before Ray met Charles, she was an artist who studied abstract impressionist painting. It was as good a foundation for designing modernist furniture as Charles’s architecture background.

Had Ray been born 50 years later, she would probably have been seen by the public as an equal partner in her design ventures with Charles. As it was, she was constrained by the society she lived in – one that saw her as wife, helper maybe, but not really the creative force.

Today, we recognize the equal partnership that went into their creations – and what creations they were. The Eameses branched out far beyond chairs and furniture to design buildings, including their own home. 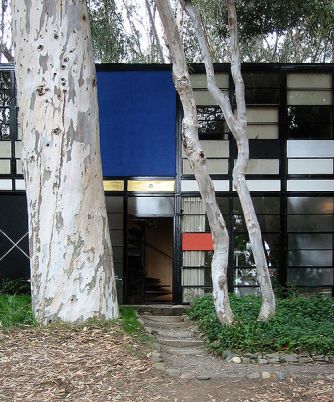 And museum exhibitions, like Mathematica: A World of Numbers…and Beyond, which is still on display more than 50 years after its debut. 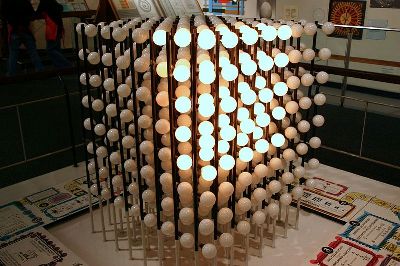 They even created films, like the awe-inspiring Powers of Ten.

Twenty-four years after Ray Eames’ death (and 34 years after Charles’), Eames design remains highly influential – and the silhouettes they created together are enduring classics.