What You Learn From a Near-Death Experience

Most people are afraid to die, but a near-death experience can change that.

Are you afraid to die?

For most people, the answer is a resounding “Yes.” But for those who have come close to dying – who’ve stepped, momentarily, into death’s mysterious foyer – the answer is often different.

“We’ve found a dramatic reduction in fear of death among survivors of near-death experiences (NDEs),” said Jeffrey Long, M.D. (pictured below), a radiation oncologist who has devoted years of his life to studying the phenomenon.

Long first grew interested in NDEs during his residency more than 25 years ago – back, he says, “when they had paper journals” and the Internet “was a gleam in someone’s eye.” While flipping through a medical journal’s pages, his eyes froze over words describing the strange, out-of-body sensations experienced by people who’d toed the line between life and death. 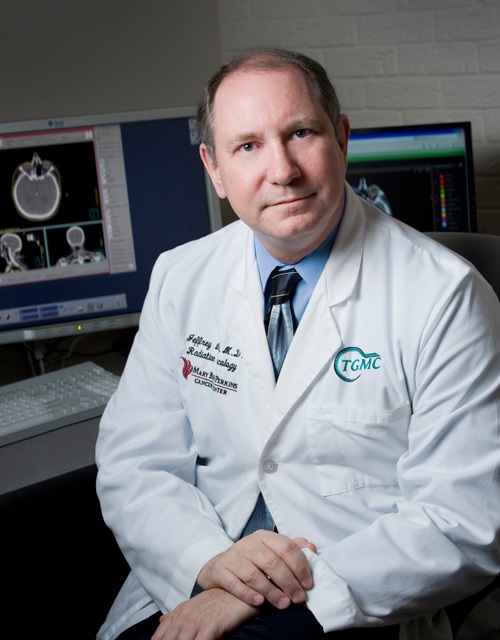 “At the time, you could say I was a leading skeptic,” he said. “I wasn’t going to rely on what other people said, not even on existing scientific articles. I wanted to get the original source evidence and decide for myself if (NDEs) were real.”

In pursuit of the truth, he began to seek out survivors of NDEs and catalogue their stories. He asked specific questions – whether they’d seen bright lights, for instance, or encountered deceased relatives. The interviews led to startling discoveries, which he published in Evidence of the Afterlife: The Science of Near-Death Experiences. The book landed on The New York Times’ best-seller list, and in the time since, Long also has shared his expertise with publications such as Newsweek and The Wall Street Journal. Today, he and his wife, Jody, continue to collect accounts of near-death experiences through their nonprofit website, NDERF.org.

As more and more people share their stories, Long continues to make discoveries about what happens during NDEs (and how the experiences change lives afterward). Below, he shares a few insights.

NDEs happen all over the world.

“Portions of the site have been meticulously translated into 20-plus non-English languages by human volunteers, so we have hundreds of detailed responses from throughout the world, including about 40 accounts from non-Western countries. I’ve been very impressed at the striking similarity of near-death experiences worldwide. It doesn’t seem to make any difference if you’re a Muslim in Egypt, a Hindu in India or a Christian in the United States.”

They’re not like what you see in the movies.

“It’s not like what’s shown on TV. There’s a lot of panic, tears, and the EKG (electrocardiogram) does make one hell of a racket.”

There’s often a bright light or a tunnel … but that’s not all.

“People experiencing an NDE may have a ‘boundary experience’ – they come to a trail, a stream, something they can’t cross. That’s the point where many report having to make a decision about whether to return to earth or stay. They often see a realm they describe as unearthly in beauty – colors that literally don’t exist on earth. They may encounter deceased loved ones. Ninety-six percent of the time when they encounter a being, the person is deceased. This helps distinguish NDEs from dreams, in which, most of the time, the person encountered is someone who’s alive.”

People typically don’t want to return to their bodies.

“Given a choice whether to return to their life, it’s astounding to me that even those who have great lives – who’ve enjoyed decades of great life – virtually all of them want to stay (in what’s beyond). They feel that it’s their real home, a familiar place where they belong.”

Surviving an NDE can change your life … starting with your relationships.

“Often you’ll see significant changes in relationships (of those who survive NDEs and are able to describe their encounters). People typically value loving relationships more, and are strengthened to abandon relationships that are unloving. It can strengthen a marriage or, paradoxically, may hurt a marriage because someone has changed for the better.”

“People may become less materialistic after an NDE. They may change jobs – they may go into a healing profession, perhaps becoming a nurse or social worker.”

… and your religious beliefs.

“People are vastly more likely to believe in an afterlife. They tend to be substantially more compassionate in living their earthly lives. They have an increased belief in God.”