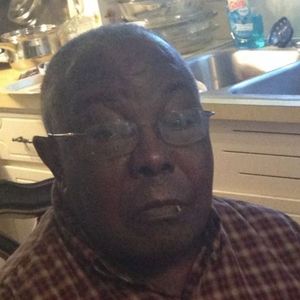 Sorry to hear about Uncle Rev.our condolences go out to the family.

Never miss an update about Alvester. Sign up today.