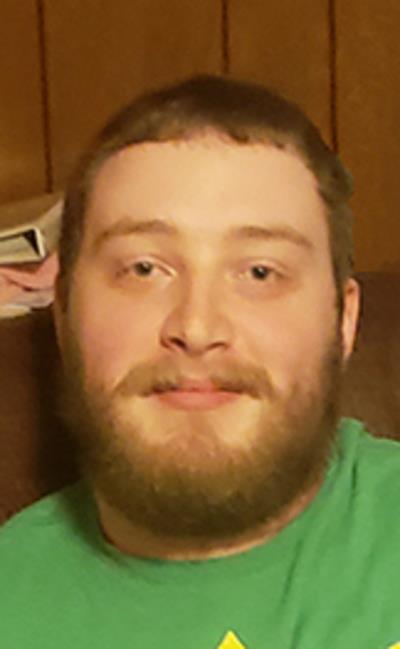 Andrew Lane Smith, of Pauls Valley, passed away November 14, 2021 in Oklahoma City, Oklahoma at the age of 23 years.

Lane was born December 22, 1997 in Norman, Oklahoma to Randy and Tanya (Hawk) Smith. Lane went to Whitebead and Pauls Valley schools and is a 2016 graduate of the Pauls Valley High School. He was a member of First Baptist Church of Pauls Valley and had attended Trinity Baptist Church. Pauls Valley has been his home all of his life.

Lane’s interests were computers, soccer, cooking, movies, and music. He loved playing computer games and visiting with friends on his computer. Lane appeared to be quiet and shy; however, he had many friends both in person and online. He was a very kind-hearted person who was always thinking of others even as he was fighting his own battles.

Lane was preceded in death by one uncle, David Hawk.

Funeral services will be held Saturday, November 20, 2021 at 2:00 pm at Trinity Baptist Church officiated by Pastor Dwayne Johnson and Bro. Bobby Reeves. Interment will be at Mt. Olivet Cemetery under the direction of Stufflebean-Coffey Funeral Home. We invite you to send a message of condolence and view the family's guestbook at the Guest Book link on this page.

I am so sorry to hear of Lanes passing. He was a brave young man and it is a pleasure to have met him.

Randy and Tanya, I am just so sorry to hear of Lane's passing. Our thoughts and prayers are with you.

Lane was an amazing person, someone always willing to lend an ear and help out whenever he could. I am honored to have known him and been able to call myself a friend of his.

Lane was one of my closest friends, and a light for so many in this world. I'll proudly carry his light with me and remember him fondly; he truly was among the best of us.

Fly High, and Be Free my Friend. You're loved so deeply by so many.

I am so so sorry for your loss. I am sending lots of prayers, thoughts and love to your family.