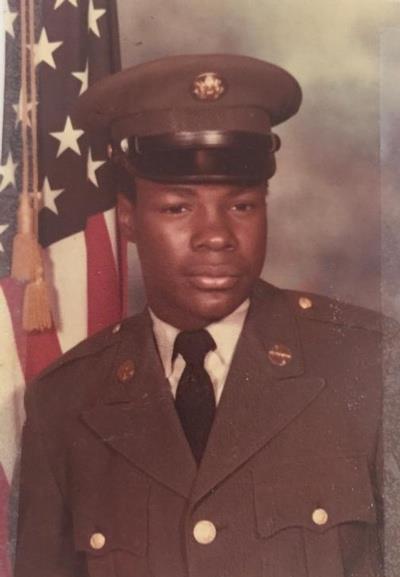 Aubrey was born on December 8, 1960 to his proud parents Marie Smith Darnell and Aubrey Darnell Sr.  He came into the world with a big smile and we affectionately nicknamed him Smiley.  His father passed away six months later so he was raised by his mother.  He was a graduate of Westwood High School, and continued his education at a Memphis Are Vocational Technical School, where he obtained certificates as a Nursing Assistant and HVAC Technician.  After he finished school he later started his own business doing heating and air conditioning repairs.  He came up with D's Heating and Air Conditioning Service.

It was at a point he gave his life to Christ.  He joined Pastor Craig's church and fellowshipped there until he moved out of town, then he joined with Pastor Roberts church.  He diligently served everyone he could until his health began to fail him.  He had many struggles after then, but worked hard to fight thru his battles to the end.  He often said he enjoyed his life, his family and friends.  He'd also say I know I could have done better, but I did the best I could, Pray for me.

Aubrey left this world on January 7th, 2019 and leaves to celebrate his homegoing his loving mother, Marie S. Knox, his sister, Ethel Morgan, his loving children Shantricia Mario, Devin, Ashley, Nakia, and Tiarra, all from Memphis and Dontavion from Fort Worth, TX.  He also leaves a host of other family members and friends.

Never miss an update about Aubrey. Sign up today.